Between 2016 and 2017, “MillionaireMike” bought names, birth dates, and SSN from the Dark Web to create fake accounts for insider trading.

Prosecutors stated that between 2016 and 2017, Jones bought names, birth dates, and social security numbers from the Dark Web to create fake accounts and carry out insider trading.

According to a press release from the US Department of Justice, a SpaceX engineer identified as James Roland Jones of Hermosa Beach, California, pleaded guilty this Thursday to trading insider tips on the dark web.

He conspired to commit securities fraud and bought and sold purported insider trading tips under the username MillionaireMike.

It is alleged that he bought insider info from an undercover FBI agent in April 2017 through an insider trading forum on the Dark Web and told the agent that he had exclusive non-public info on another firm.

Prosecutors stated that between 2016 and 2017, Jones bought names, birth dates, and social security numbers from the Dark Web to create fake accounts and carry out insider trading.

In a separate set of charges, the Securities and Exchange Commission (SEC) claimed that Jones falsely claimed to have insider information and sold it to other Dark Web users for Bitcoin.

The SEC charged Jones with violation of the federal securities laws’ antifraud provisions and stated that he perpetuated a fraudulent scheme to sell insider tips, said a press release issued by DOJ on Thursday, March 18, 2021.

Jones faces up to 5 years in prison

The 33-year old accused is facing up to five years in federal prison, while the max sentence that can be given in such cases is 12 years which was handed down to Matthew Kluger, a New York-based lawyer, in 2012.

Jones has agreed to a settlement with SEC. The SEC’s Fort Worth regional office director, David L. Peavler, stated in a press release that this case proves that the department can and will pursue securities law violators no matter where they are.

“This case shows that the SEC can and will pursue securities law violators wherever they operate, even on the dark web. We have committed staff and technology to pierce the cloak of anonymity these wrongdoers try to throw over their crimes,” Peavler’s statement read. 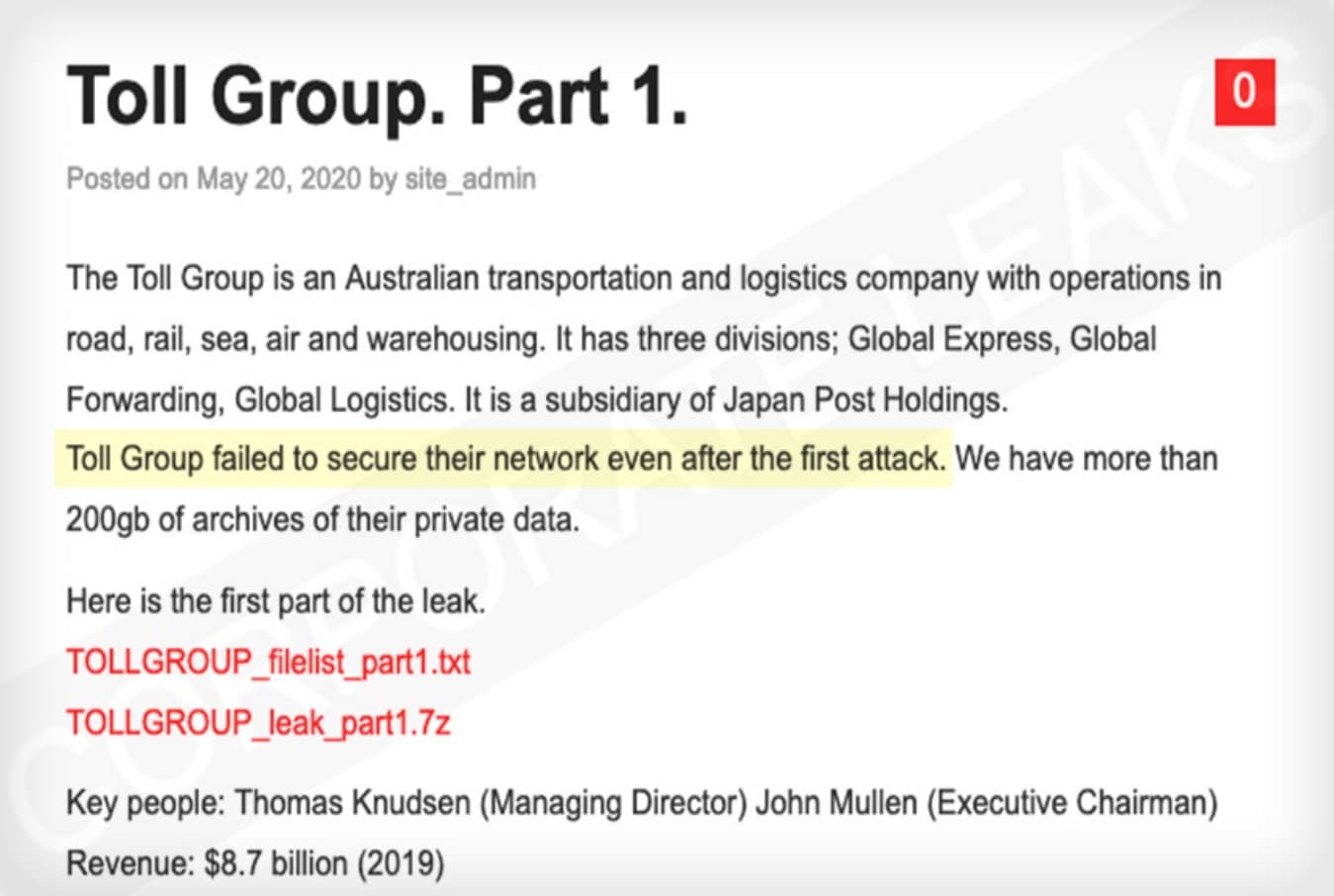 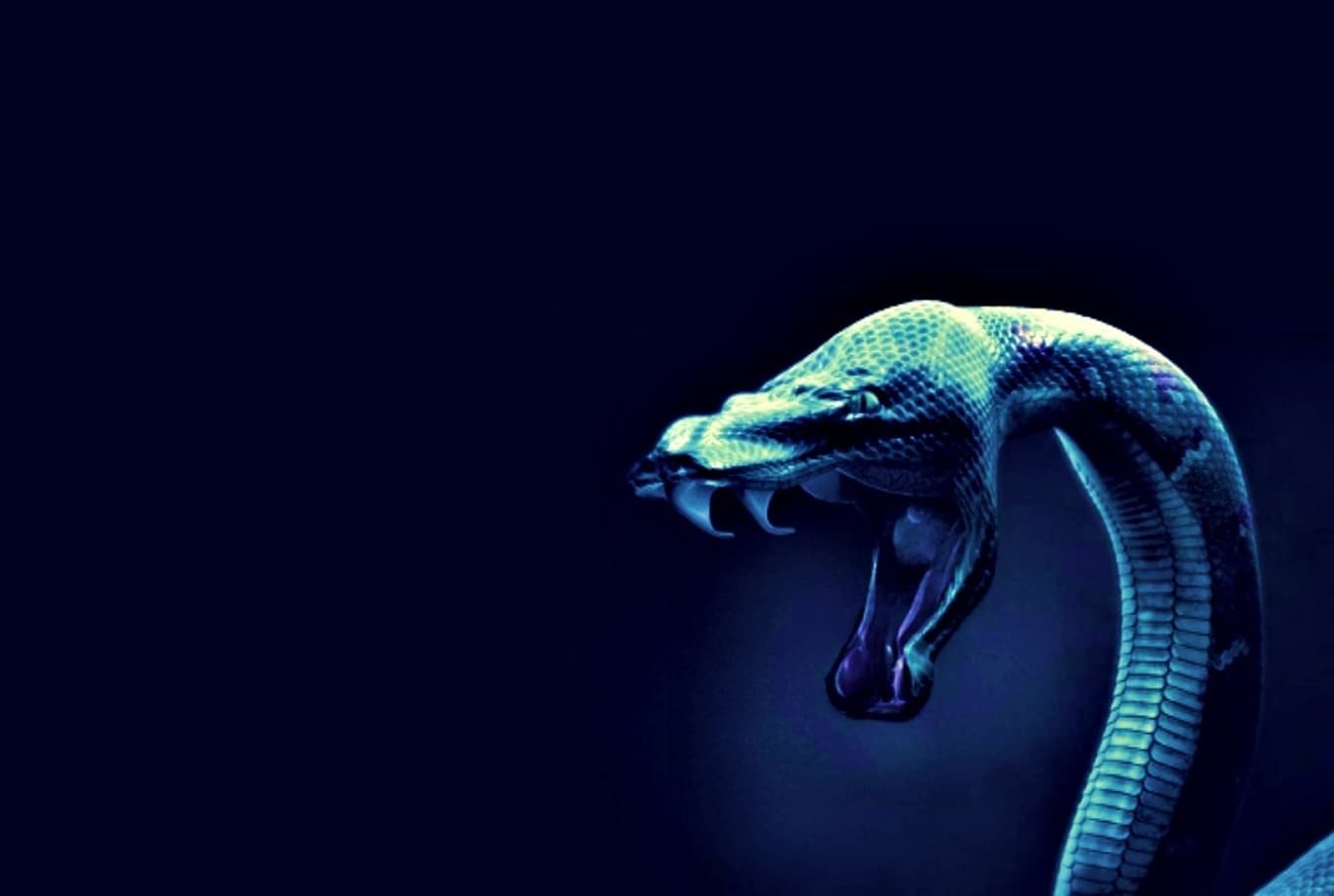