The official website of Sri Lanka’s Ports Authority (slpa.lk) was hacked and defaced yesterday by a hacker going with the handle of Davy Jones. The hacker couldn’t deface the main page but managed to upload a deface page on the admin link folder (slpa.lk/admin/upload/deface3.html). The deface page had a message for the Sri Lankan port authority, according to which:

You have been hacked by Davy Jones, We are always here to give boots to Asses!!

The Sri Lanka Ports Authority (SLPA) was set up by an Act of Parliament in 1979 and administers and operates all specified commercial Ports in Sri Lanka.

These days are hard on Sri Lankan government as few days ago the official website of Media Center for National Security (MCNS) was hacked and login information was leaked by @ThisisGameOver.

At the time pf publishing this articcle, the site was restores and the uploaded deface message was removed by site administrator. 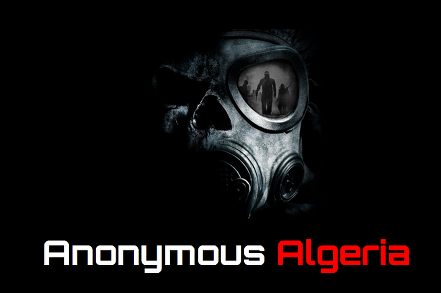