The hacker left a simple note on the hacked website, the note said: Hacked by Hmei7.

St. Charles County is a county located in east-central Missouri in the United States. As of the 2010 U.S. Census, the population was 360,485, making it the third most populated county in Missouri.

At the other hand, the county official have confirmed the hack, the official told the media that site was hacked but restored later on and for now there was no breach of personal information of any employ or county members.

Hmei7 is the same hacker who hacked over 5000 websites within two days and more then a million sites from all over the world, including the high profile sites like Honda, Subaru, McDonald, Turk Polateli District and PizzHut Brazil.

At the time of publishing this article, the txt file uploading by the hacker was still uploaded on the site. I am not sure if county officials are familiar with the term restoring the site.

Sony Pictures website and facebook page have been hacked yet again by the “Hacktivist” Anonymous hacking group. Anonymous  threatened…
byWaqas 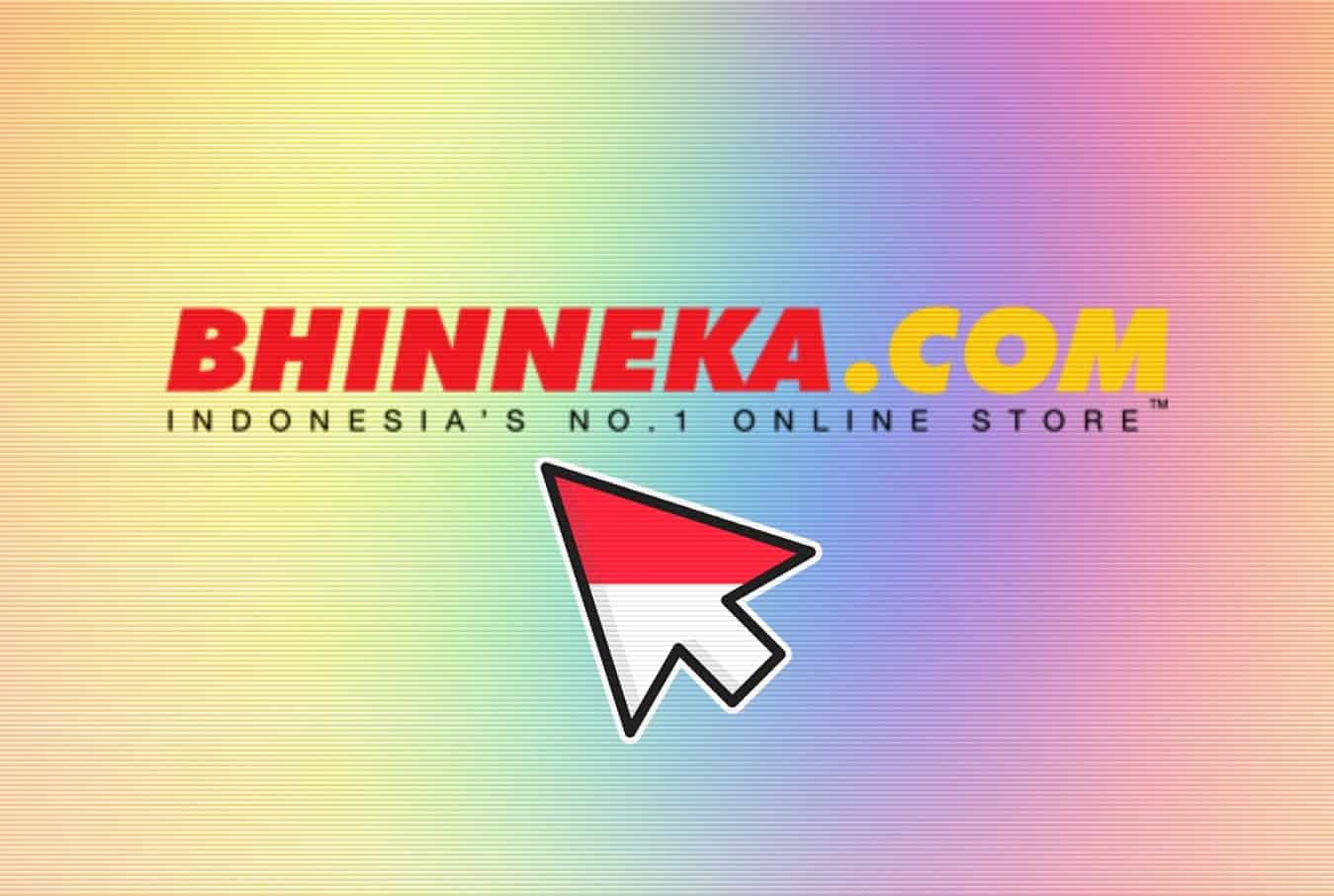 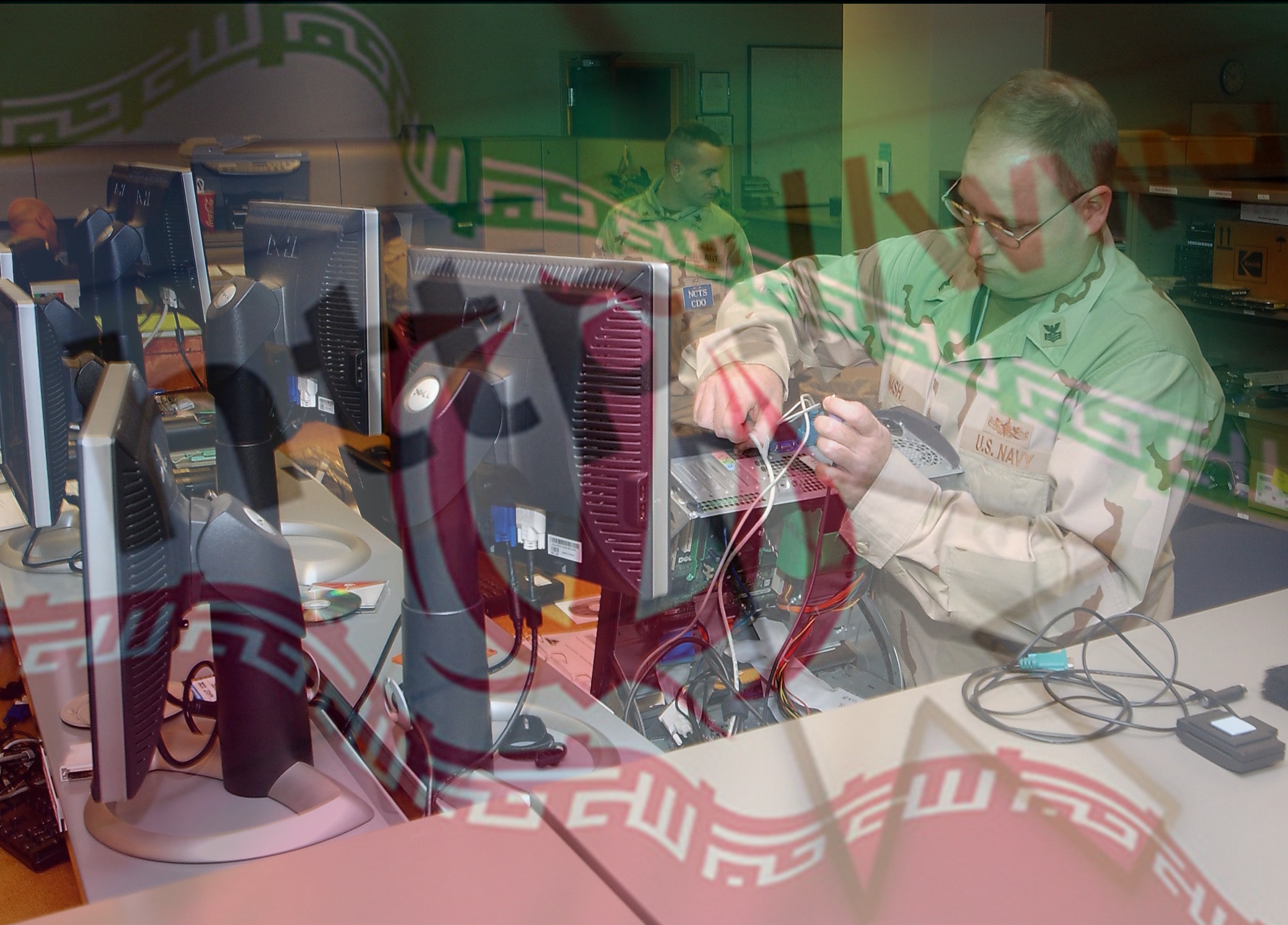 Its not just on ground when situation between Iran and Israel is warlike, infect a war is already…
byWaqas