Streamlined – A 2019 guide to the digital streaming future

Streaming media digitally, in favor of purchasing physical or consuming through other avenues, is quickly becoming an accepted norm, and is ubiquitous at least in some aspect in many homes today. This year, it has been estimated by ITV that almost half of UK homes subscribed to a television streaming service, such as Netflix or Amazon Prime, up from 39% in 2018. Even video games are quickly moving toward the digital future, something that wasn’t thought possible a few years ago, with platforms such as Google Stadia launching in November.

But what are the benefits of streaming services, and what are some of the different things that you can do with them? Well, by this point, most people use streaming services at least in some regard, but here is some more information. You might even find out something that you don’t know.

Here are some of the streaming service highlights, again many of which you’re probably familiar with, or have at least heard of:

The go-to and ubiquitous streaming service for many people not just around the UK but worldwide, Netflix has been a pioneer of streaming, originating in the late ’90s with DVD rentals before pivoting in 2010. Nowadays, Netflix features as much of its own unique, original exclusive content as it does favorite films and TV shows. Examples include Stranger Things, BoJack Horseman, and Grace and Frankie, just to name a few.

Amazon’s flagship streaming service is again already built-in to many devices that you might already have in your home, and also offers other benefits such as their Prime delivery service. Their most recent exciting project is an estimated $1 Billion take on the Lord of the Rings saga.

Perhaps the most popular music streaming service, alongside Apple Music, Spotify has revolutionized the way that people listen to music, to the point where artists such as Post Malone and Drake have released longer albums in order to adapt and make money from the way their system works. With account integration into smart devices throughout the home, you can listen to nearly any album or single you could think of, at the click of a button. It was estimated by the Verge in 2018 that music streaming accounted for 75% of the industry’s revenue.

There is still certainly a market for collecting physical media, and many with extensive Blu-ray or vinyl collections will continue to swear by them for many years, but for the average person, one of the incredible benefits to streaming services is its streamlining of the home and the amount of clutter it can purge from your home if you decide to transition fully.

Creating a digital library and subscribing to streaming services will not only save a ton of space taken up by dusty DVD boxes and CD cases, but it will also remove the need for overbearing DVD players, stereo systems and game consoles cluttering your living area with their constant, droning hum.

While most streaming services only require minute speeds to work, it is still important that you maintain a stable and consistent internet connection. Not having a stable setup will result in some painfully aggravating stop-and-starting or buffering. As an example, the streaming and digital ‘future’ is one that lends itself perfectly to young people and students living in cities in the modern-day, and so internet connectivity is a must-have.

Luckily, property investment companies such as RW Invest recognize this need, featuring it throughout their apartments and developments as normalcy, seeing as this is the way that entertainment seems to be going. This inclusion also helps for homes and buildings to be better connected to each other more generally, as the idea of the ‘smart home’ also grows.

Another thing to be aware of is your chosen film or series’ availability on streaming platforms, or whether you’ll have to rent or buy it. There is plenty of choices out there, but it’s not unlikely that there might be something that’s not available at the precise moment you want to watch it, and so you might have to pay an extra couple of quid.

If you don’t have the money to afford multiple outgoing streaming services each month, then perhaps you could try dipping your toes in the water with some free trials, before deciding on the one that you find yourself gravitating towards the most. 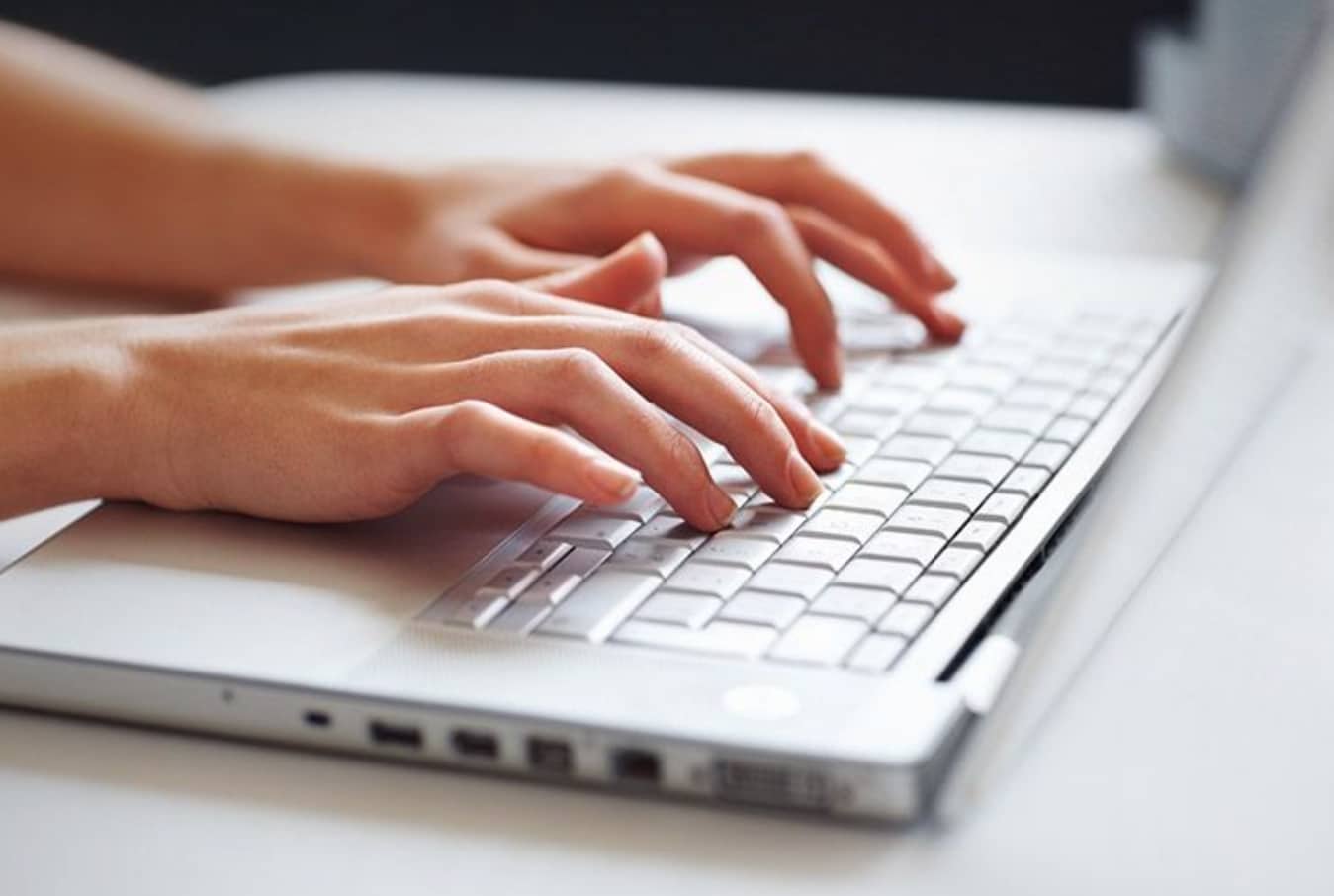 How to Write a Resume for a Cybersecurity Position

Looking to secure a cybersecurity position? You need to have a solid resume. Find out how to do it here!
byOwais Sultan 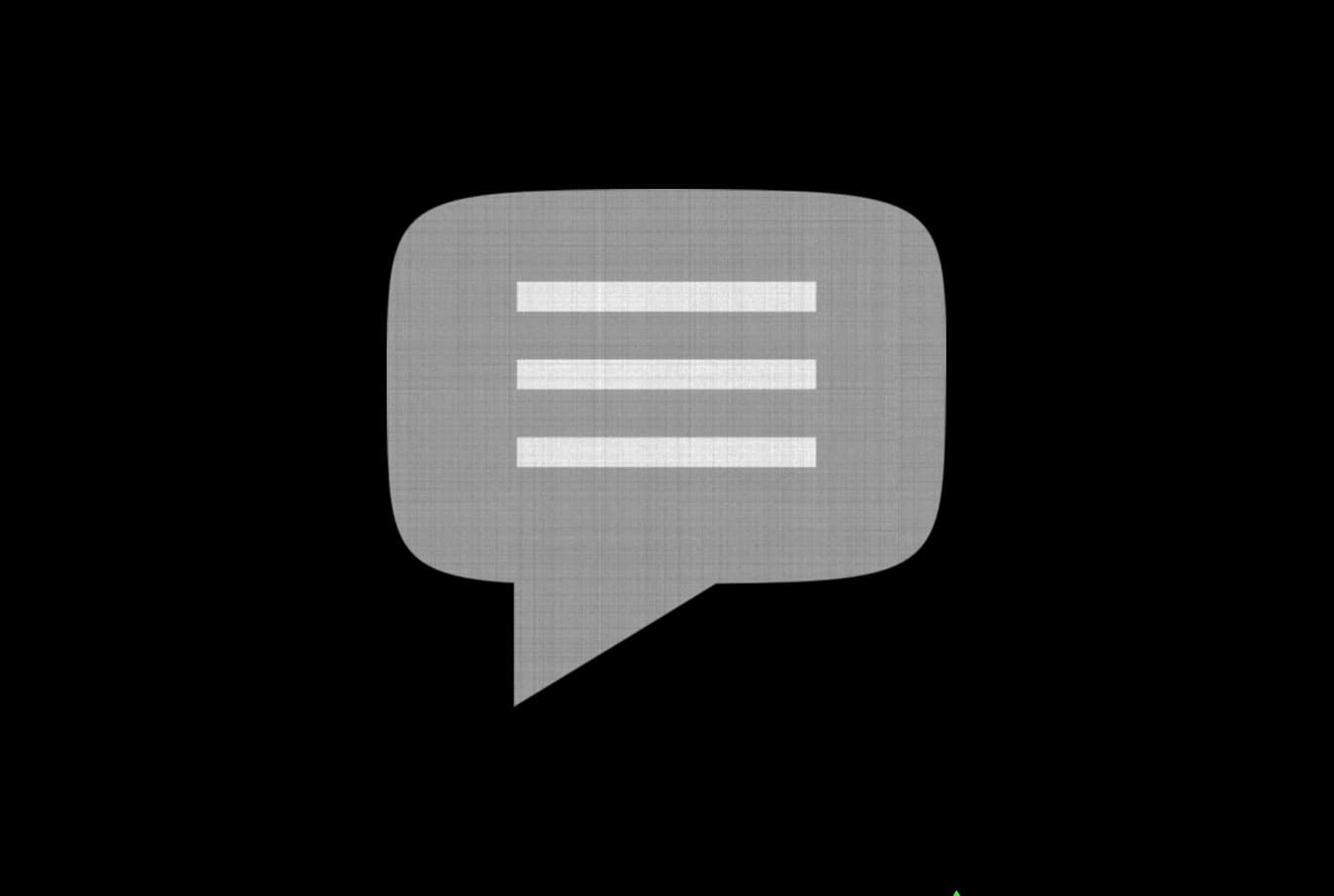 Should we track down text messages?

Are you a protective parent or spouse whose favorite spare time activity is to spy on their children or better halves text messages?
byOwais Sultan 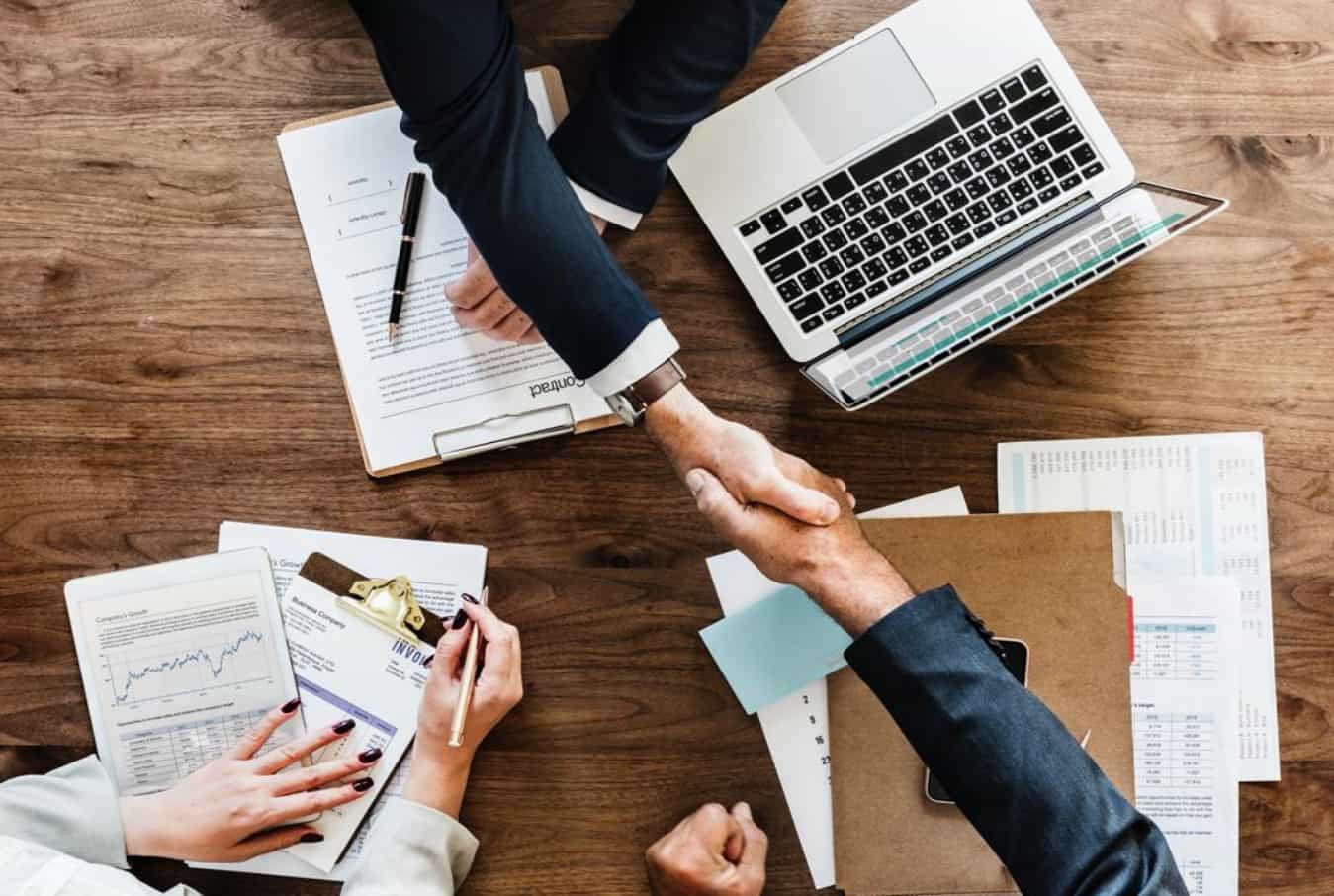 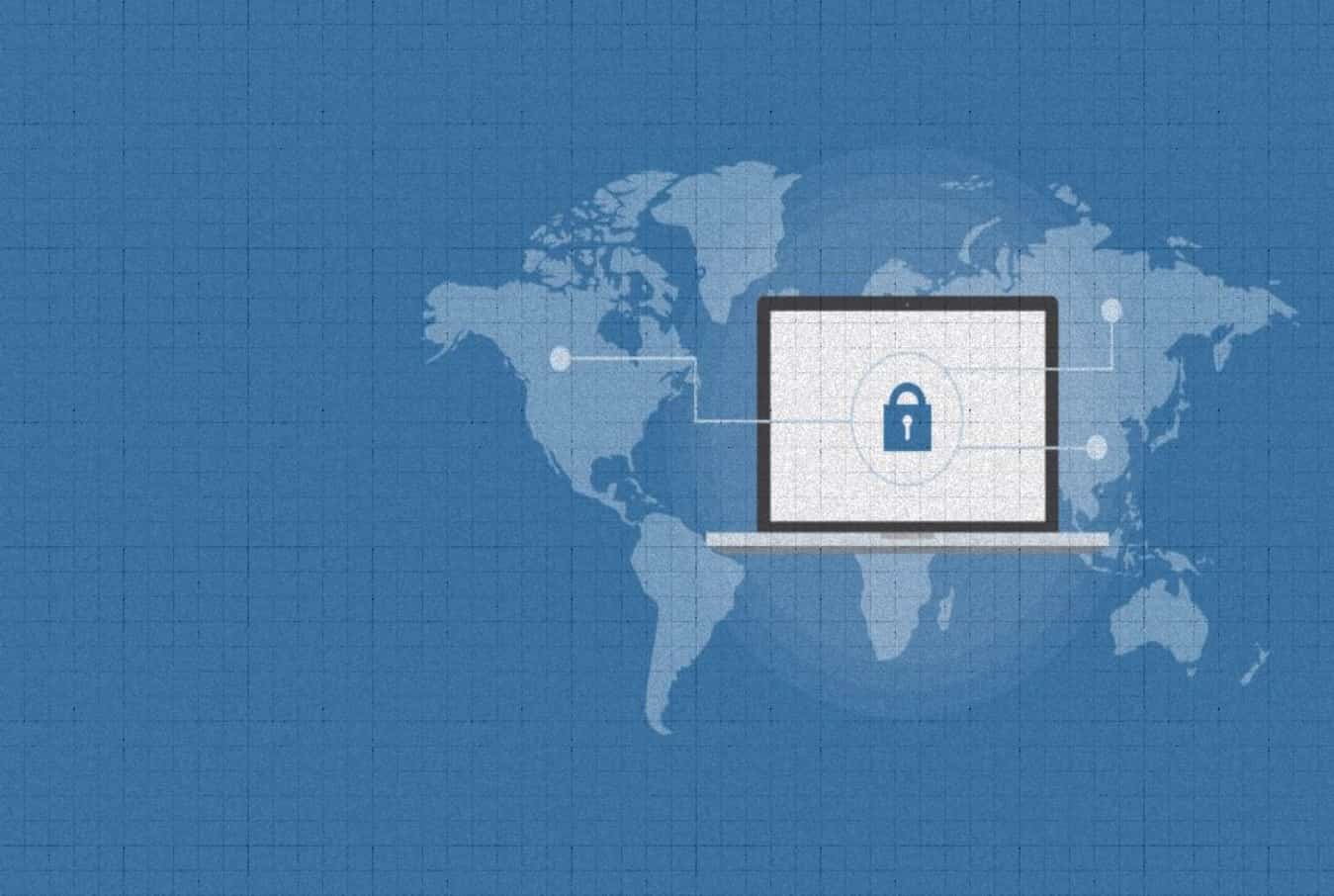 BEST VPN 2019: Do You Really Need It? This Will Help You Decide!

When we connect to the Internet, we provide a considerable amount of information to our ISP and third-party advertisers.
byOwais Sultan