A Saudi hacker going with the handle of Dr.TaiGar from Group Hp Hack has hacked and defaced the official websites of United Nation and United Nation Development Programme designated for the Kingdom of Swaziland. Group Hp Hack seems connected to well known hacker DrSHA6H left a deface page, a written message along with a Youtube video on both hacked sites, criticizing the role of  UN, US and Arab countries in solving Syrian conflict.

Links and mirrors of hacked websites can be found below.

Swaziland, officially the Kingdom of Swaziland, and sometimes called Ngwane or Swatini, is a landlocked country in southern Africa, bordered to the north, south and west by South Africa, and to the east by Mozambique

In past the same group had hacked and defaced the official website of UNESCO Nairobi against Syrian President Bashar Ul Assad for allegedly killing Syrian youth. 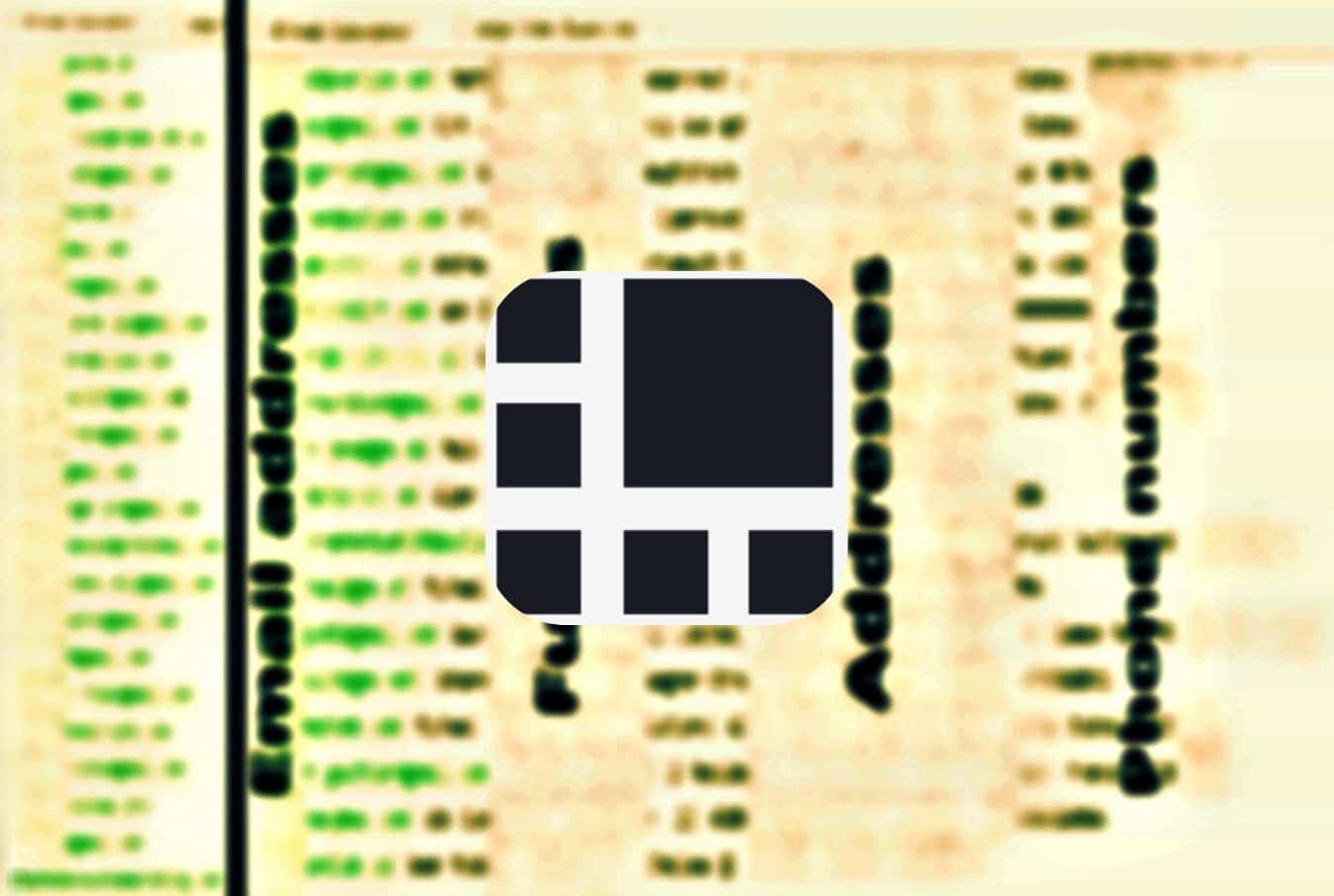 Ledger was involved in a data breach in July 2020 and now a hacker has leaked the data that was stolen 5 months ago. Here's what happened.
byWaqas 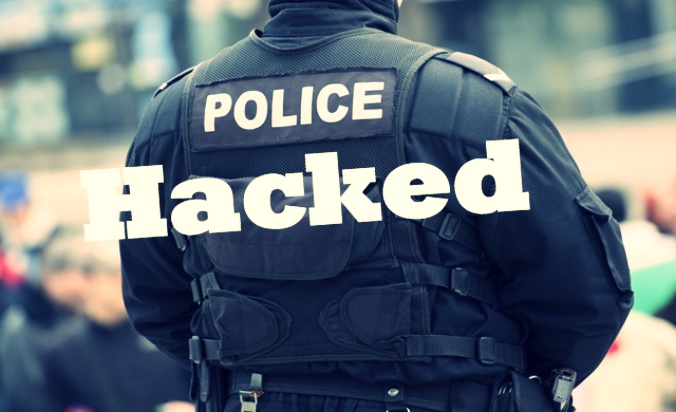