Syfy is teaming up with Relativity Television to produce a reality TV biz about hackers, according to media reports.

The show will take the viewers �deep inside the shadowy and dangerous world of high-tech hackers for the very first time.�

The new series will highlight the most infamous cyber crimes and provide an �experiential hacking� atmosphere to its viewers using sophisticated digital graphics. It promises to provide information about what happens when a computer network is broken as well as what a hacker goes through while�hacking a network. The stories will be based on true incidences that made headlines in news and will include interviews not only with actual hackers but also with the law enforcement agents who tracked them down.

Additionally, the series will feature the hacker�s profile, the profile of the entity that revealed that modus operandi of the crime committed,�Internet trolling and vulnerabilities of the company websites.

The series could be an interesting idea, but it is not apparent how it will bridge the gap�between the Internet�s news cycle and its relevance in real time to public. 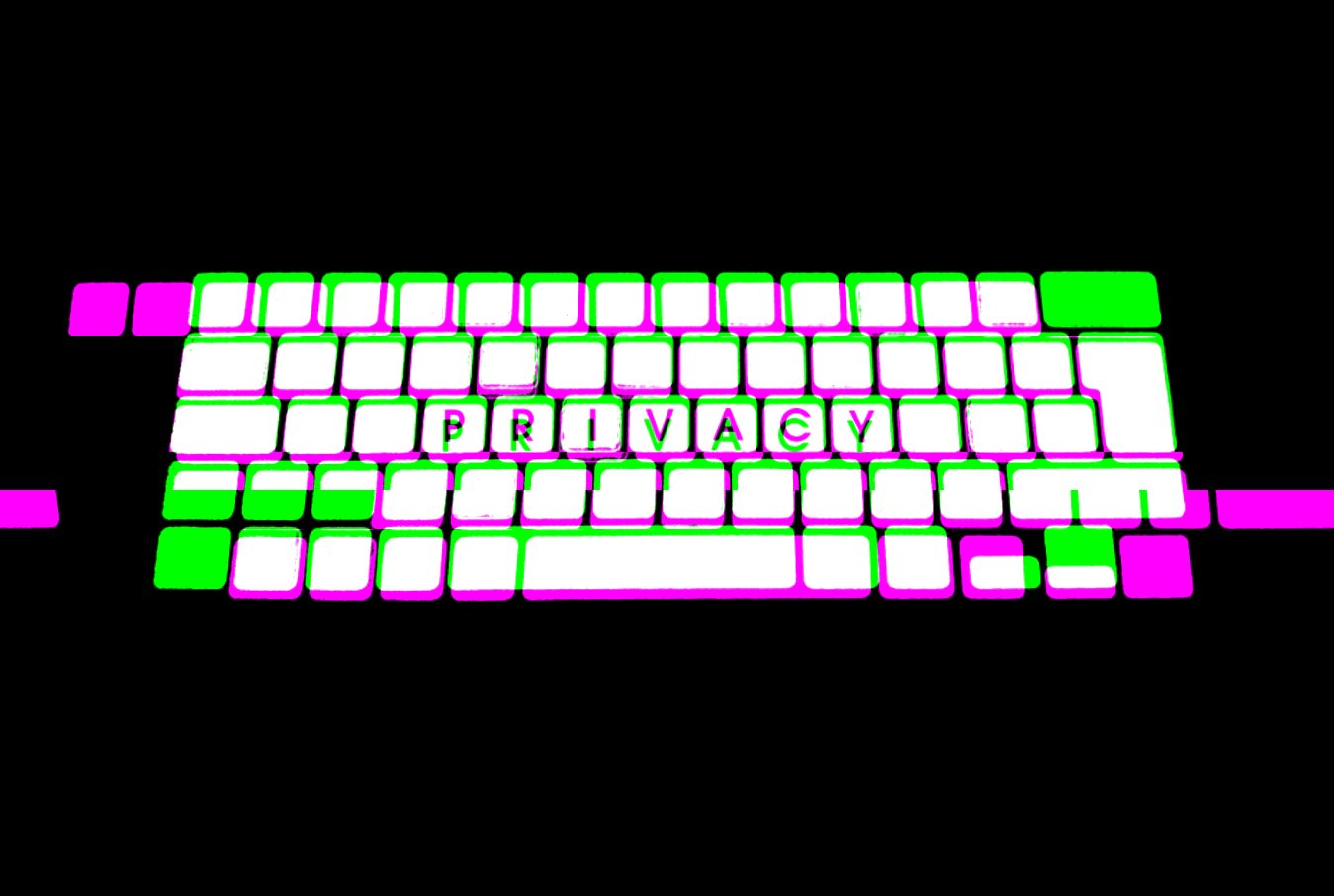 How to Craft Rich Data-Driven Infographics with Powered Template

We’re living in a data-driven world, and this means that it’s imperative to share information in the most…
byOwais Sultan