Pro Bashar Ul Assad group famously known as Syrian Electronic Army (SEA) has hacked and defaced the official website of Marine Corps recruitment Monday, leaving the site with a deface page along with a message for US Marines against President Obama. Just two days ago I had shared an in depth analysis of what SEA can or will do in case of a war or peace time against the US, today’s attack on U.S Marine Corps website proves that SEA has all the power to conduct massive cyber attack on U.S or in other words Cyber Armageddon.

At the time of publishing this article, the website of Marine Corps recruitment was restored and working online. 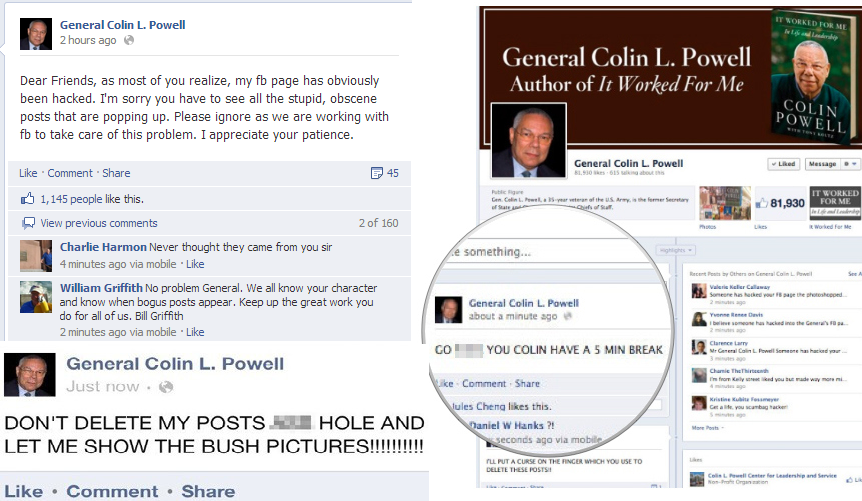