“Today, Rancho del Rey Middle and the Sweetwater School District is investigating an allegation that inappropriate material was seen by students in one classroom during one class period. An internal investigation was immediately started and is in the process of being conducted.”

Although not much has been revealed by the concerned authorities regarding what happened in the classroom, one of the students Dylan Lazo explained the incident in detail: “On the big screen we see pornography…we see two men having sex and after that, he said ‘oh how the heck did that get on there’ and everyone was just wondering and shocked and scared.”

The teacher hasn’t been arrested as yet, and the district is dealing with this matter as a personal issue; it is yet unclear whether the district will replace the teacher and place him on leave until the investigations are concluded.

This is not the first time when a pornography-related news took a school by shock. Previously, a teacher had his email hacked by a student who then used the email to distribute x-rated videos among other students and school staff.

In another incident, a gay teacher had his email and Dropbox account hacked by unknown hackers who uploaded a video that showed him (the teacher) having sex with an adult male partner. What worse for the teacher, in that case, was that hackers uploaded the video on his school website.

With so much of news surrounding major global malware attacks such as the recent NotPetya incident, not much…
byJahanzaib Hassan 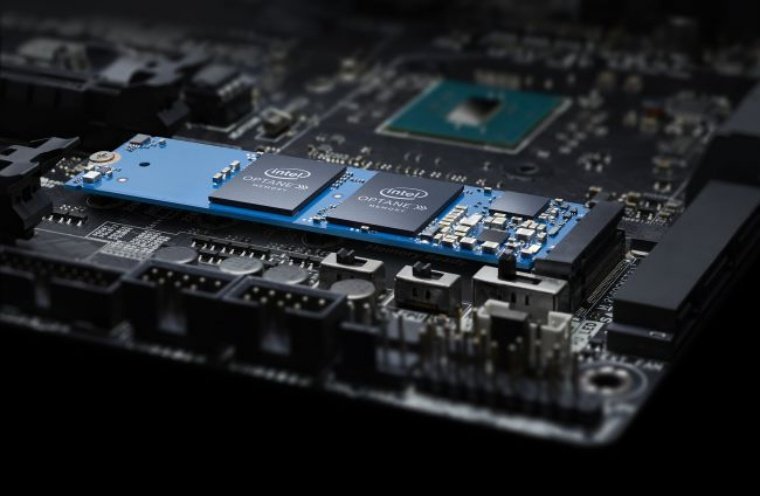