Former Lee Davis High School, Virginia teacher Christopher Brannan set to plead guilty to the federal charges of hacking into the computers of Celebrities including Emma Watson and non-celebrities leading to their private data in the Celebgate hacking scandal.

31 years old Christopher Brannan worked at Lee Davis High School for 2 years as a special education teacher. CBS 6’s Problem Solver’s analyst Todd Stone investigated and concluded that Christopher is the fifth person charged in “Celebgate” Hacking Scandal. He along with his accomplice gained access to Yahoo!, Apple iCloud and Facebook accounts of the victims and gained access to all their private data.

Brannan worked in Lee Davis High School from August, 2013 to June, 2015 and during this time in 2014 he illegally gained access not only to celebrities but to his co-workers and students at his school. One of the victims was his sister-in-law who was a minor at that time.

According to a press release from Department of Justice, Brannan had access to nude photos and other private data, photographs, emails and iCloud data of over 200 people including celebrities which he leaked over the internet. In his statement, Brannan also said that he gained access to people’s accounts by doing some research over their social media accounts which helped him to learn the security questions people might have used as encryption on their email accounts.

Furthermore, Brannan confessed that he used multiple phishing techniques to deceive people like sending an email that looks like an email  from Apple Inc. which would ask them to enter their username and passwords of iCloud account through which he had access to their iCloud, emails, Facebook and other social accounts where he acquired their personal photographs and other data.

The names of the victims of Celebgate Hacking Scandal have been kept secret by the Virginia court and the spokesperson for the prosecutor said that their names are going to be a secret and will be kept hidden. This case was actually filed in California but was transferred to Virginia where Brannan lives.

The spokesman for Hanover County Public Schools Chris Whitley, says that FBI informed the school officials about an investigation and Christopher Brannan was immediately sent off on an administrative leave in January, 2015, however, the nature of the investigation was not told by FBI at that time.

The next hearing of this case is scheduled for Monday and it is expected that Christopher Brannan might be sentenced to prison for thirty years. Under the plea agreement, the prosecutors and lawyer of the accused will recommend this prison sentence. 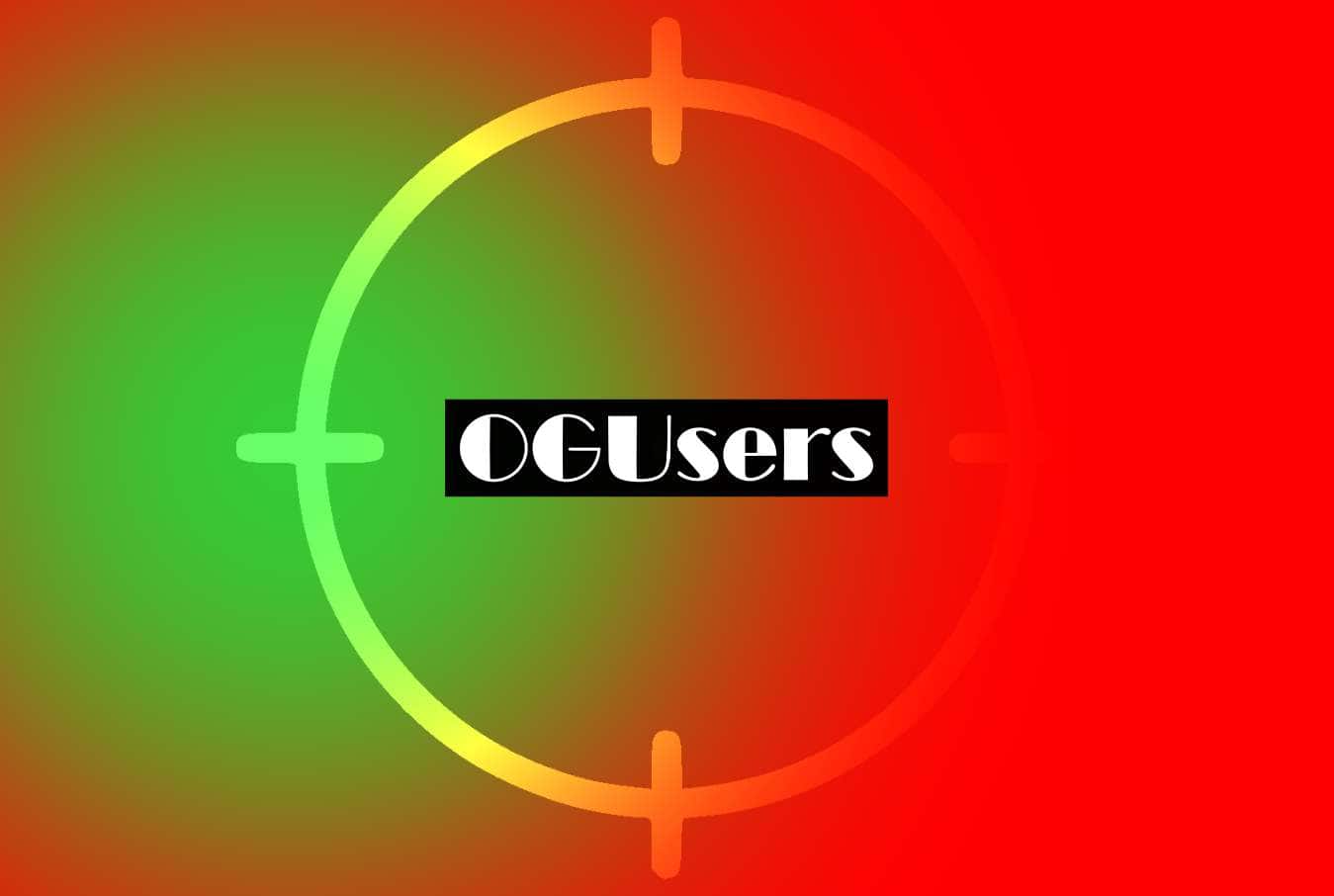 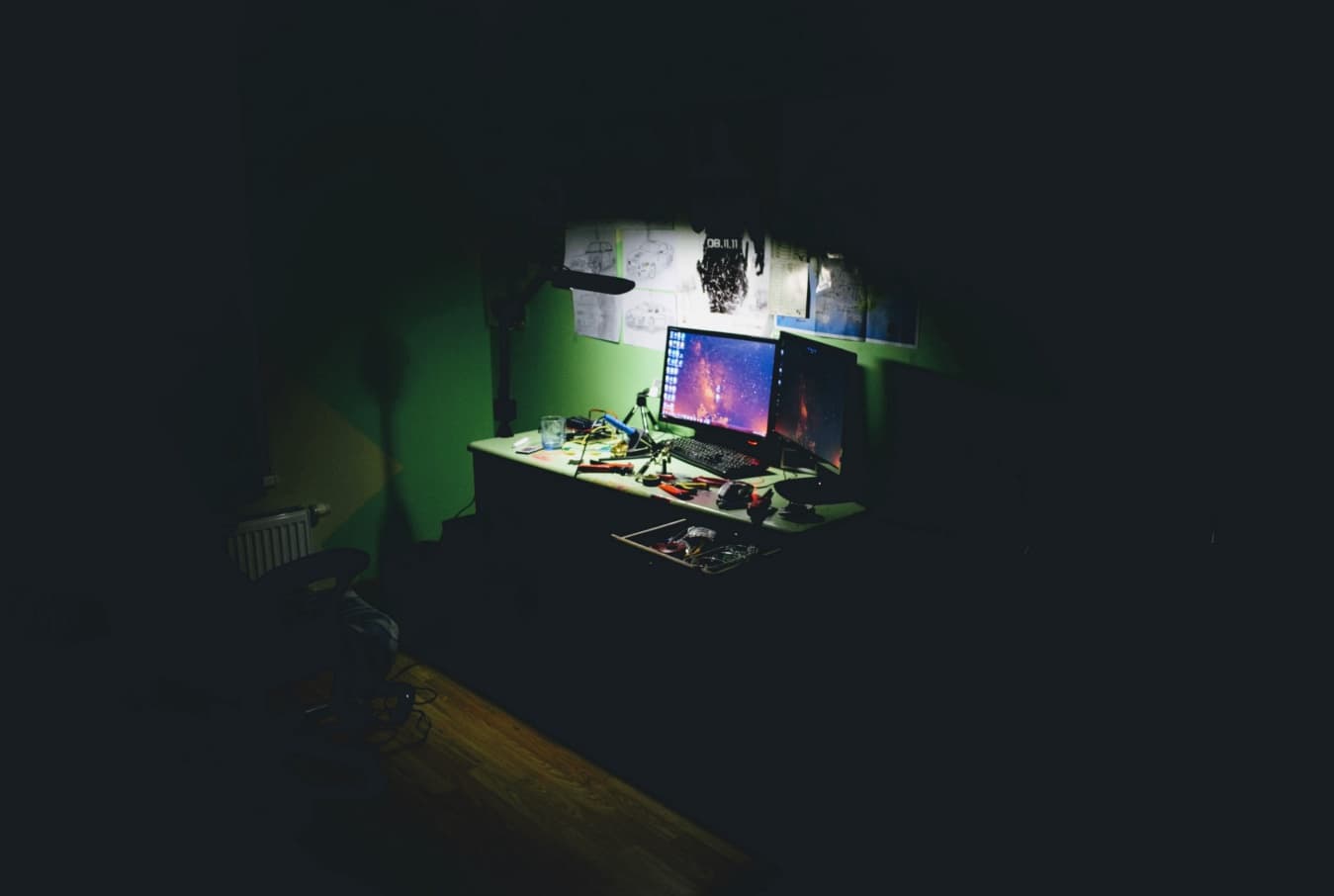