Summary: Five days suspension without pay awaited the Hudson teacher who took a class experiment a bit too far and used jammer to prevent students from using their mobiles. The federal law prohibits the use of cell jamming devices or any sort of devices.

Dean Liptak, a former pro-wrestler and currently a science teacher at Fivay high School, got sick of students using cell phones in the classroom and he decided to use a cell jammer. Resultantly, he was suspended without pay.

According to Betsy Kuhn, the Director of Office for Employee Relations, “the cell phone provider came to the campus and asked to search the campus, so at that point in time administration believed it was a student that might have had this device.”

However, it turned out to be Liptak who was trying to conduct an experiment using cell phone jammer for blocking cell signals, reports WTSP.

Kuhn stated: “there was some issues with the signal all through the school, people were complaining about it, and during that time he wasn’t saying, ‘oh it’s me, I’ve got the jammer,’ it was not a word.”

To parents like Martie Cornell this was unsettling news as they understood the frustrating behaviors their teen kids show while using cell phones. However, they also believe that one must put safety first.

Cornell says: “We’ve got to come to a happy medium, you know, protection and teacher sanity as well, but I think protection outweighs the teacher’s sanity.”

Liptak wrote a letter to the district in which he stated that he feel something has to be done and that his “intent for using the device was to keep students academically focused on schoolwork.”

On the other hand, the district maintains that it is apparent that the teacher didn’t realize the seriousness of this issue. Kuhn explained: “if we had parents trying to contact students and they couldn’t reach them that could have been a serious issue. If we had someone trying to call 911 from a cell phone that also could have had some safety implications.”

The district also stated that this wasn’t Liptak’s first time to be on the hot seat.

Braxton Mora, a student at the school said “everyone at school knows who he is.”

Mora says: “He’s a little out there, he’s kind of extreme.”

Liptak has been suspended for five days without pay as this is the school last week for the district.

Are you an Android phone user? Please pay attention as now it only takes one text message to…
byFarzan Hussain 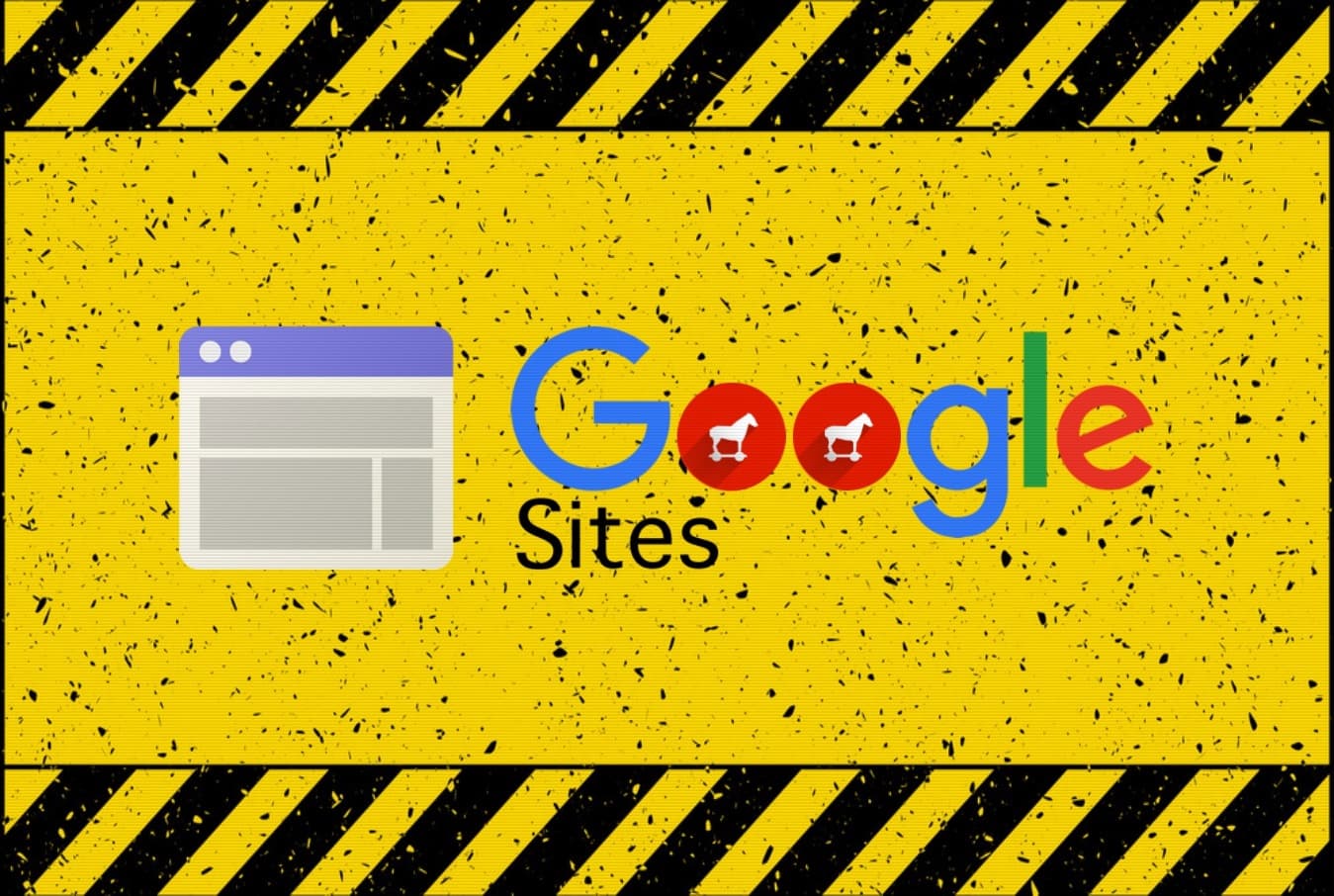