The official Twitter account of Israels Tel Aviv Police has been hacked by Tunisian Hackers, the account which was used to send updates on Tel Aviv Police department is now sending tweets of being hacked by H3LM! hacker from Tunisia. The twitter account of Tel Aviv Police has 1,145 followers, states that all the news and updates on the account are done directly by the Tel Aviv spokesman office.

It is unclear if the hackers were able to breach the official website of Tel Aviv police or what method was used to hack the Twitter account of the Israeli police.

At the time of publishing this article, there were no new tweets and the account seemed to be in control of hackers.

The hackers from famous Bangladesh Black Hat Hackers (BBHH), today have hacked and defaced the official website of government…
byWaqas 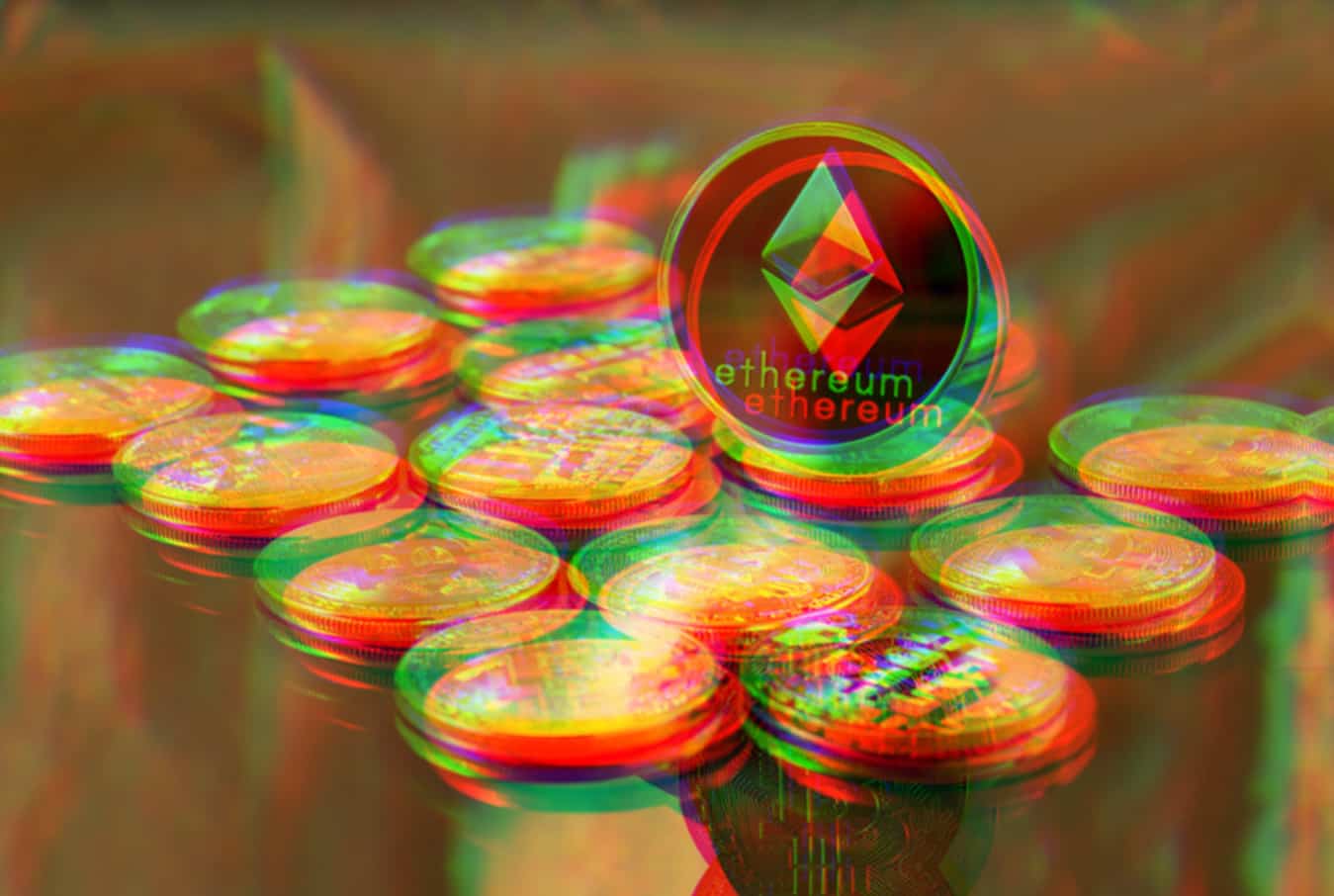