Tesla Model S vehicle can be hacked — In a video demonstration, a team of Chinese researchers proved their claim.

Electronic cars are the latest in thing as the new generation is trying to embed eco-friendly technology into every domain of life. However, these electronic devices are also prone to vulnerabilities that may lead to hack attacks. If the JEEP SUV can be hacked remotely, then probably every model of electronic or smart car is hack-able.

The China-based Keen Security Lab researchers have proven that it is possible to remotely control the electric car Tesla Model S. The team has been working on identifying and patch vulnerabilities found in the electric car manufacturer’s productions. According to the researchers, the vulnerability involving this particular model has already been patched through an over-the-air software update.

Remote hacking allows the attackers to control the in-car entertainment systems and also mishandle with brakes, that too, wirelessly. This is why auto manufacturers are trying their best to identify flaws in their productions prior to compromising the security of the car users.

In this particular research attempt, the Chinese researchers proved the vulnerability by using the mapping search function of the vehicle for locating the nearest electric charging station. Then, the team took over both the car’s infotainment systems’ screen and the instrument cluster’s screens. The team was also able to unlock the doors wirelessly, open the trunk, play with power seats, unfold the side view mirrors, apply brakes when the car was moving and open the sunroof.

Tesla stated in a statement that:

“Within just 10 days of receiving this report, Tesla has already deployed an over-the-air software update (v7.1, 2.36.31) that addresses the potential security issues. The issue demonstrated is only triggered when the web browser is used, and also required the car to be physically near to and connected to a malicious wifi hotspot. Our realistic estimate is that the risk to our customers was very low, but this did not stop us from responding quickly.”

The company further made it clear that it is engaging the security research community to check the security status of its products and also to fix potential vulnerabilities before any issue is encountered by their customers.

“We commend the research team behind today’s demonstration and plan to reward them under our bug bounty program, which was set up to encourage this type of research,” the statement read. 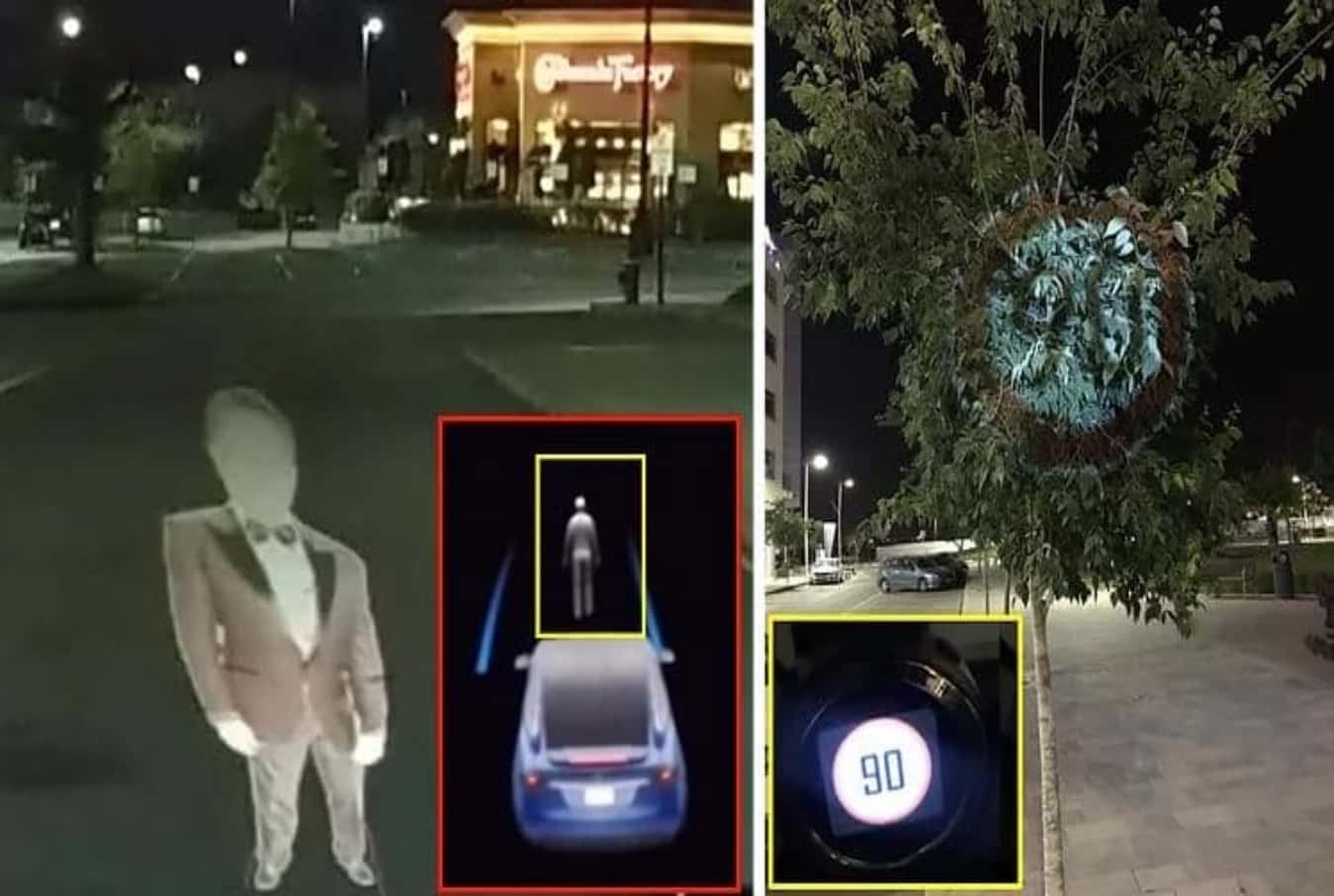 Self-driving cars are one of the coolest innovations of the 21st century and for good reason, you could finally sleep on your daily commute.
bySudais Asif

Well known hacker going with the handle of Dr.SHA6H has hacked and defaced the official website of Iranian…
byWaqas 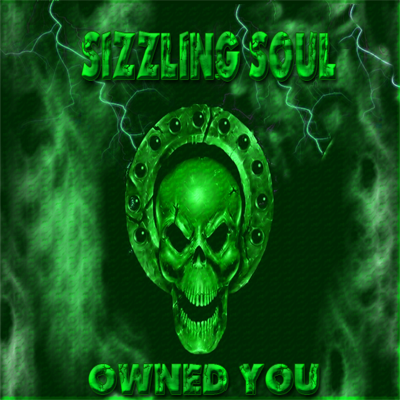 As we know the Indo–Pak cyber war is at its peak, where hackers from both sides are attacking each…
byWaqas