On Monday when the whole world was gearing up to celebrate New Year’s Eve hackers from The Dark Overlord group made astonishing claims that they stole a trove of data from Hiscox Syndicates Ltd, a law firm responsible for handling insurance files related to 9/11 terrorist attacks.

This was reported by MotherBoard after a Pastebin announcement surfaced online in which hackers stated that they have also hacked Lloyds of London and Silverstein Properties. It is noteworthy that Hiscox supports international businesses via Lloyd’s insurance market around the world.

On the other hand, hackers maintain that Hiscox and Lloyds of London “are one of the biggest insurers on the planet.”  Moreover, while stating the reason for targeting the law firm hackers demanded ransom in Bitcoin and threatened to leak crucial 9/11 insurance related files if their demand is not met.

According to the group’s Pastebin post, Hiscox is well aware of the attack and paid the initial ransom but breached its agreement by involving law enforcement authorities.

“This involvement with law enforcement became clear to us months later through a source of ours disclosing details of the client to us that we never informed the source about. We were absolutely appalled by this transgression against our agreement. We decided to offer this company a second chance to repent, accept responsibility, and satisfy our penalty request. They declined to accept our offer, so we’re here today,” the post said.

To prove their hack, The Dark Overlord hackers also published 16 screenshots of the firm’s internal communication. It also published a download link apparently containing 10GB of encrypted data whose decryption keys will be published later on their official Twitter account or on a Dark Web form called “KickAss.” 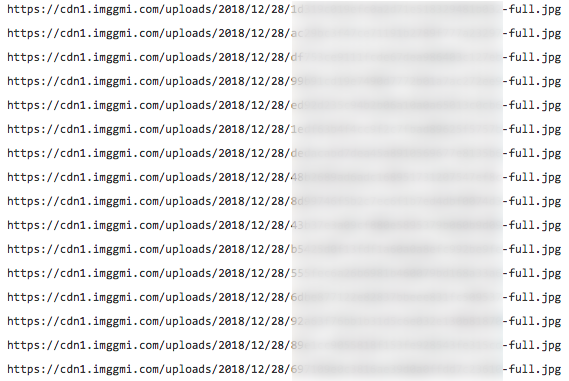 “If a full public release happens in the near future, we’ll guarantee that we’re going to withhold only the most highly confidential and sensitive documents for private sale. For the rest of you: don’t worry, there’s thousands of documents still to go around,” the group said.

The Dark Overlord is a notorious group of hackers known for targeting banks, healthcare insurance firms, plastic surgery clinic, media giants like Netflix, Steve Harvey’s Funderdome TV show. The group went on to leak student data and sent death threats to an Iowa based Johnston Community School District forcing it to close some of its schools. The messages were sent to parents via text included physically harming their kids and even killing them.

In May 2018, Serbian authorities arrested a 38-year-old man from Belgrade suspected of being one of the members of The Dark Overlord hacking group. However, based on its recent attack it is not rocket science to realize the group is alive and still haunting its victims. 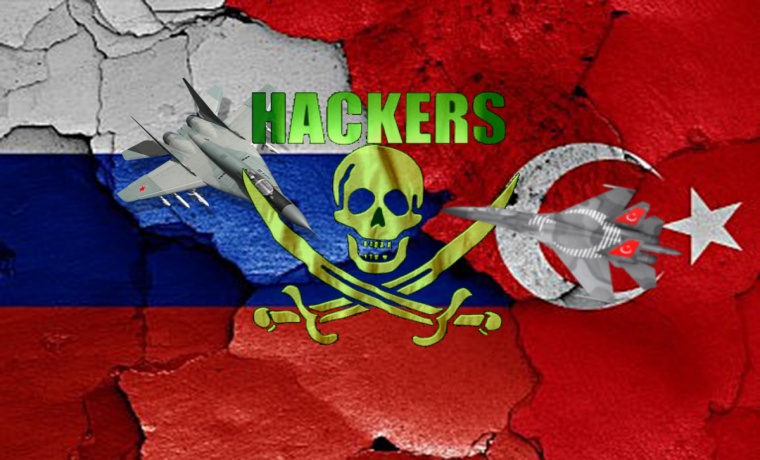