In America, transit authorities have installed microphone-enabled surveillance systems on public buses in various cities including San Francisco, Eugene, Traverse City, Columbus, Hartford, and Athens. That means, now they can listen to every word you say! To add a little more shock, some of these systems have a technology for distinguishing conversations from the background noise from the bus’ engine, the wind, and the traffic. As an obvious part, they are video-enabled systems that record audio & video recordings from multiple cameras in the buses which are stored in black boxes that hold the capacity to accommodate data as much as 30 days old! Right now, it is controlled by governments but if this system gets anywhere near to hackers, one can imagine what they can hear and see of people that were on the bus.

These systems are remotely accessible through built-in servers that hold the capability to be monitored & controlled in real time. This can all be done via tracking a bus through the use of a GPS. National newspapers such as The Daily report transit officials citing the system’s benefits, stating that this would improve the safety of passengers & drivers. However, Ashkan Soltani, a privacy and security expert, suggested that audio can be mixed with facial or audio recognition systems, aiding identification of passengers caught on the recordings. This is opposed by many Civil liberties group that believe if the footage is used to prosecute people or keep an eye on them, would be a severe violation of wiretapping laws.

More in cybercrime news is the incident of Botnet Bandits. According to Wired.com, these cybercriminals, who were 10 in number, are accused of stealing $850 million after taking control of more than 11 million computers. They were arrested from U.S, Macedonia, Bosnia and Herzegovina, Peru, Croatia, New Zealand, and the United Kingdom. They are said to be behind the Butterfly Botnet (aka Slenfbot), where they spread the Yahos virus in the computer world. Many infected PCs were Facebook users who clicked on links that were sent by anonymous users via Facebook messages (appeared as if they were from their friends). This led to access of personal information of victims such as their PIN code number, login, password, credit card and bank account information, etc. The law enforcement was able to solve the case through Facebook’s assistance. Recently on 12 December, Facebook stated that from 2010, it has initiated the search for the Yahos virus. Once they managed to identify affected accounts, they were then able to take the edge off created by these malware. Facebook gave this information to intelligence agencies to investigate about this virus and also stated that the Yahos malware could’ve been much worse if the site’s anti-spam systems were not operating.

Coming to another story of cyber crime, sources suggest that an FBI memo revealed in July that an Industrial control system was hacked. Taking full advantage of the vulnerability in the cybersecurity of an air-conditioning company in New Jersey, hackers managed to creep and control the industrial control system, providing access to the heating, air conditioning units, and the ventilation systems. As Kaspersky Lab reported, an alert received public attention after a report regarding the online break-in was published by Public intelligence on its website. The first intrusion was that of identifying the vulnerability of SCADA systems by an unknown person with a name “@ntisec”, which directly posted about it on a know US website. This post consists of URLs, an indication towards the HVAC control system that was later accessed, and information regarding the decryption of a file having user credentials. This later led to access in the industrial control system through firms whose Web addresses were there on the list. 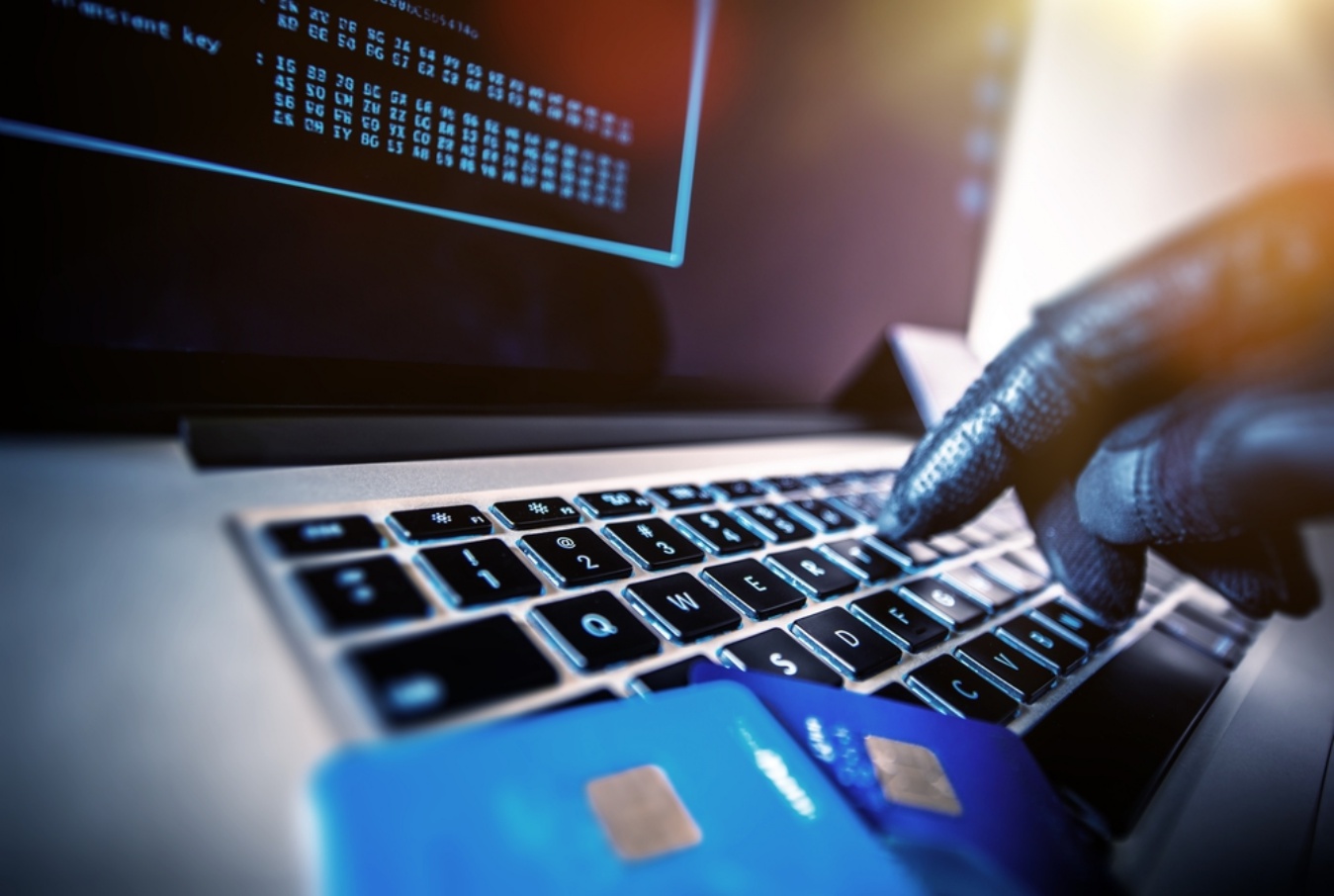 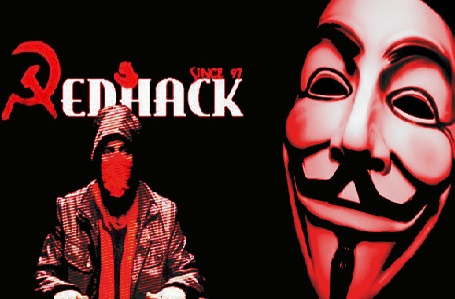 Another Phishing Scam Targeting Microsoft Outlook – The Request To Terminate Outlook Account Email is nothing but a Fraud.…
byWaqas