Thousands of Bahamas Credit Cards Hacked, all from Visa and MasterCard

Financial institutions in Bahamas have implemented emergency all over the Island as thousands of consumer credit cards got hacked a week ago in a major data breach.

Caribbean360 reports that an international data acquiring company based in Barbados was the source of the breach resulting in continents biggest hack of thousands of Visa and MasterCard credit cards.

Anwer Sunderji, CEO of Fidelity Bank in Bahamas told Guardian Business that “All Bahamian banks had their card cards compromised. This theft took place elsewhere and we were notified by Visa on Friday.”

The managing director at Bank of The Bahamas, Paul McWeeney told media that “credit card companies and the Central Bank called all major financial institutions to warn them of the breach. The bank will replace at least 2,000 credit cards as a defensive measure.”

Bahamas which is famous from 80’s movies and drug deals has made its name among top five countries in the world for being a heaven for hackers and for host phishing sites, according to Web Sense.

As far as the culprits are concerned, reports are unconfirmed if  the investigative authorities have any lead to who was behind the hack and if the credit cards were used or not.

On Friday at 2:30 am Arizona highway sign was hacked as in illegally accessed by unknown culprits who defaced it…
byWaqas 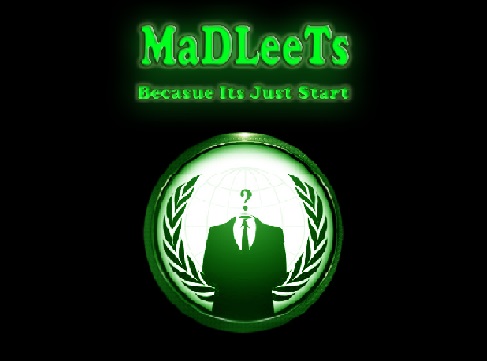