The threats for law firms which offer legal advice on mergers have evolved from worrying about deal tips getting leaked to the hacking of deal tips. Nowadays, companies and organizations are much more worried about hacking attacks than employees giving away deal tips. This assumption was proven to be true when several US-based law firms that advice on company mergers fall prey to malicious aims of three Chinese citizens.

Reportedly, three men from China are accused of hacking the computer systems of major law firms that advice on company mergers in America and carrying out multi-million dollar cyber fraud. According to reports, 7 law firms were targeted in this cyber-fraud and all the firms were based in New York.

According to prosecutors the trio stole sensitive trade secrets from the companies and made over $4m by using that information to buy stocks in firms that were to be acquired and then selling the shares after the merger was completed. Allegedly, they made investments after obtaining information from computers of law firms that were involved in some major, upcoming mergers. They managed to hack the computers of these unnamed firms by posing as technology analysts. These three men targeted email accounts of partners of each law firm.

The stocks of firms that are to be acquired are traded for higher rates after the deal is announced because these are bought for more than the market price. This is why the trio was able to make millions of dollars with the information they obtained by accessing the networks of major law firms.

The three have been charged with insider trading, conspiracy, computer intrusion and wire fraud. One of the suspects namely Iat Hong has been arrested so far. Hong is a Chinese citizen from Macau and was arrested from Hong Kong on Sunday. The arrested suspect was presented in the court on Monday and currently he is awaiting extradition. The other two suspects namely Bo Zheng from Changsha and Chin Hung from Macau are still at large, The New York Times reports.

Macau police stated that they never received any request from the US authorities for assistance in locating the other two suspects. Reports suggest that the three hackers were found to be “extraordinarily active in pursuing information,” and that they tried to illegally access the servers and networks of at least 7 law firms between March and September 2015. It is worth noting that they accessed the servers and networks on over 100,000 occasions between this duration.

As per the information documented in the indictment, the three hackers supposedly profited from the acquisition of e-commerce firm Borderfree, which was acquired by Pitney Bowers Inc., and the purchase of Altera Corp. by Intel Corp. Both of these mergers were conducted in 2015. 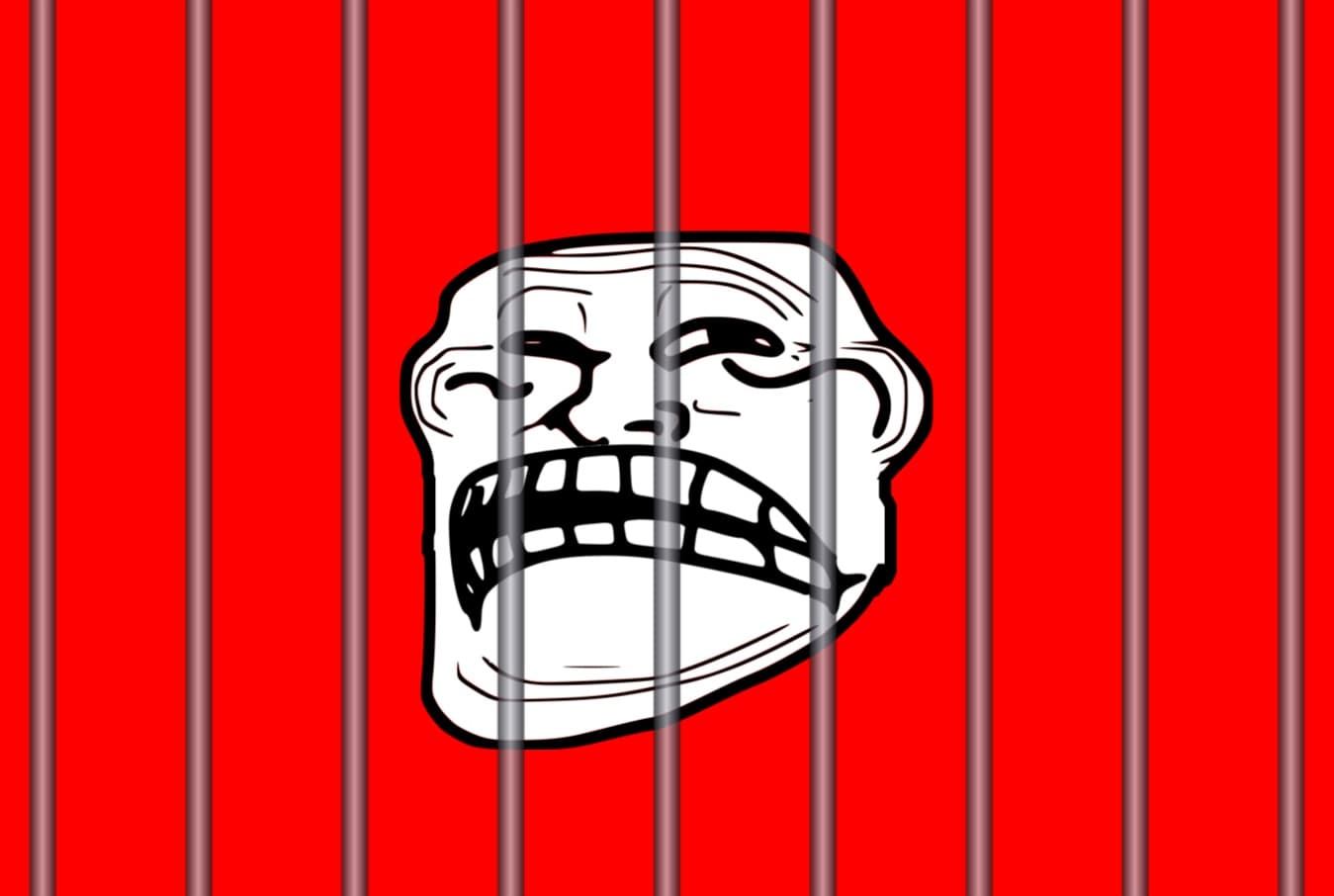 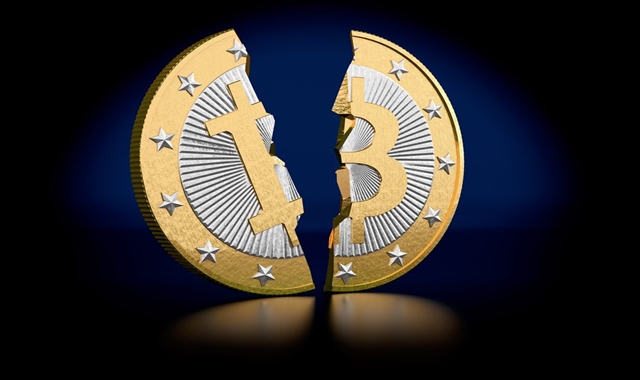 A bad news for Bitcoin fans and supporters. Some unknown hackers have target one of the world’s largest…
byWaqas