Sizzling Soul, a known hacker from the Pakistan Cyber Army has hacked and successfully defaced three (3) major websites of the Government of Mexico, in protest against the Anti-Islamic movie ”Innocence of Muslim”. The website which are owned by the Mexican government are from the Secretary of secondary and higher education, Mexican School Association and Education Match Network.

It is now obvious that Hackers of Islamic world have decided not to give up on the protest against the Anti-Islamic movie that was directed by an Israeli-American director.

Few days ago it was a hacker from Iraq who successfully hacked the official webisite of the Brownsburg Schools in protest against the same Anti-Islamic movie.

Today, hacker from Pak Cyber Army left their group’s deface page on all the hacked websites along with a message or rather a warning for the Government of the US. According to the hacker:

Links of the hacked websites:

At the time this article was written, all three website were displaying the deface page uploaded by the hackers. 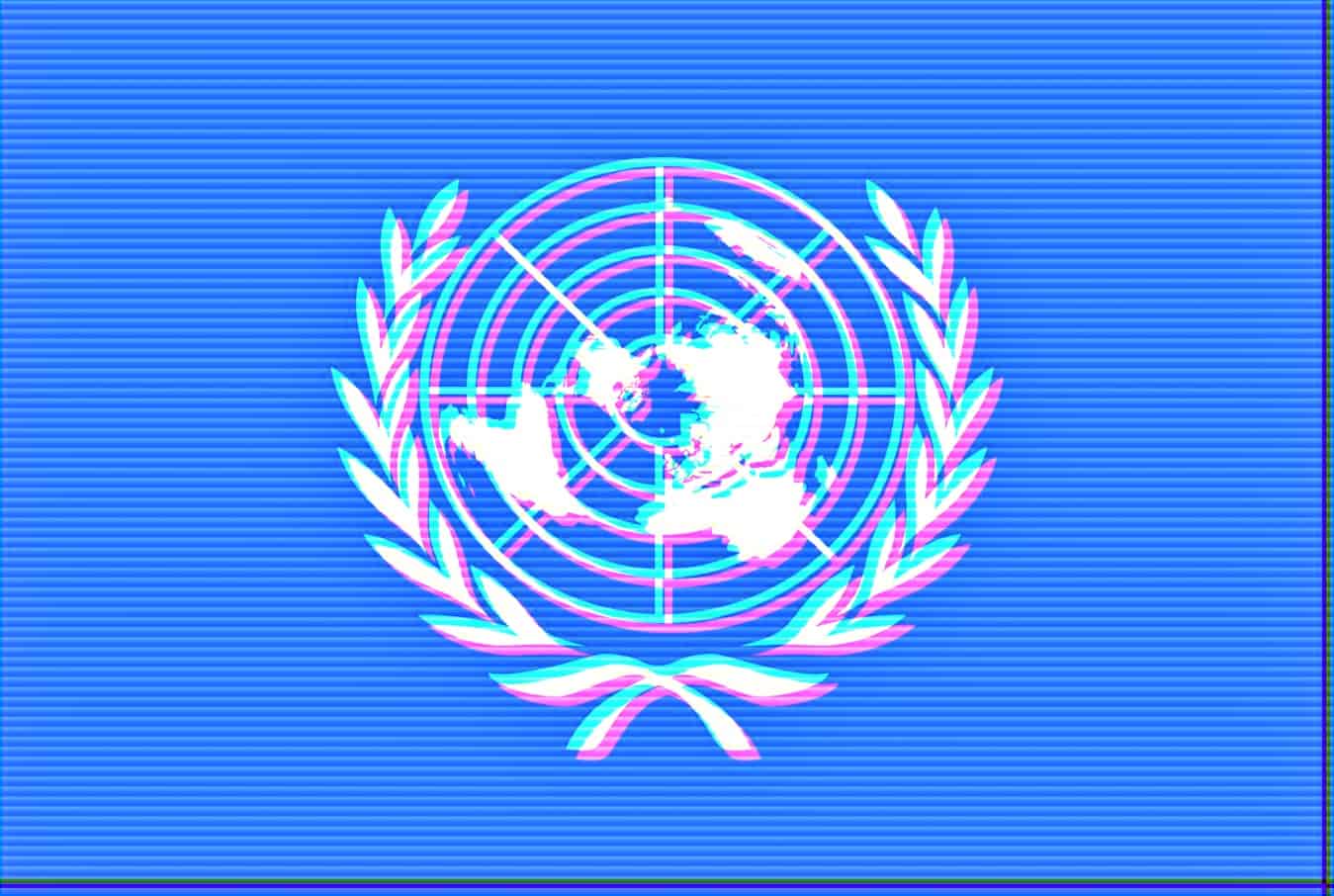 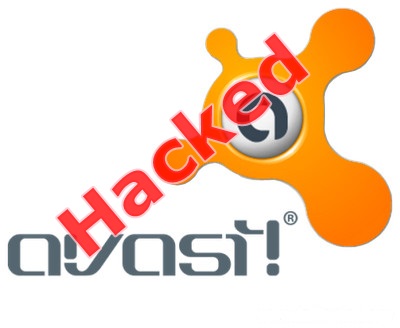