The official website of Total Nonstop Action (TNA) wrestling (impactwrestling.com) along with its Facebook and Twitter accounts have been hacked by a professional wrestling stable Aces & Eights.

The group has uploaded their own banners on the site with articles in their support like “Memos From The Office of Aces & Eights”, “Great Moments In Aces & Eights History”, etc.

The reason for hacking site remains unknown as the group itself is a part of wrestling, never knew wrestlers could hack :D. According to WikiPedia, Aces & Eights is a professional wrestling stable in the promotion Total Nonstop Action Wrestling (TNA), consisting of a group of masked wrestlers. However, this is not the first time when TNA site was hacked, in past it was defaced by Algerian hackers.

At the time of publishing this article, the site was still hacked and displaying banner left by Aces & Eights. 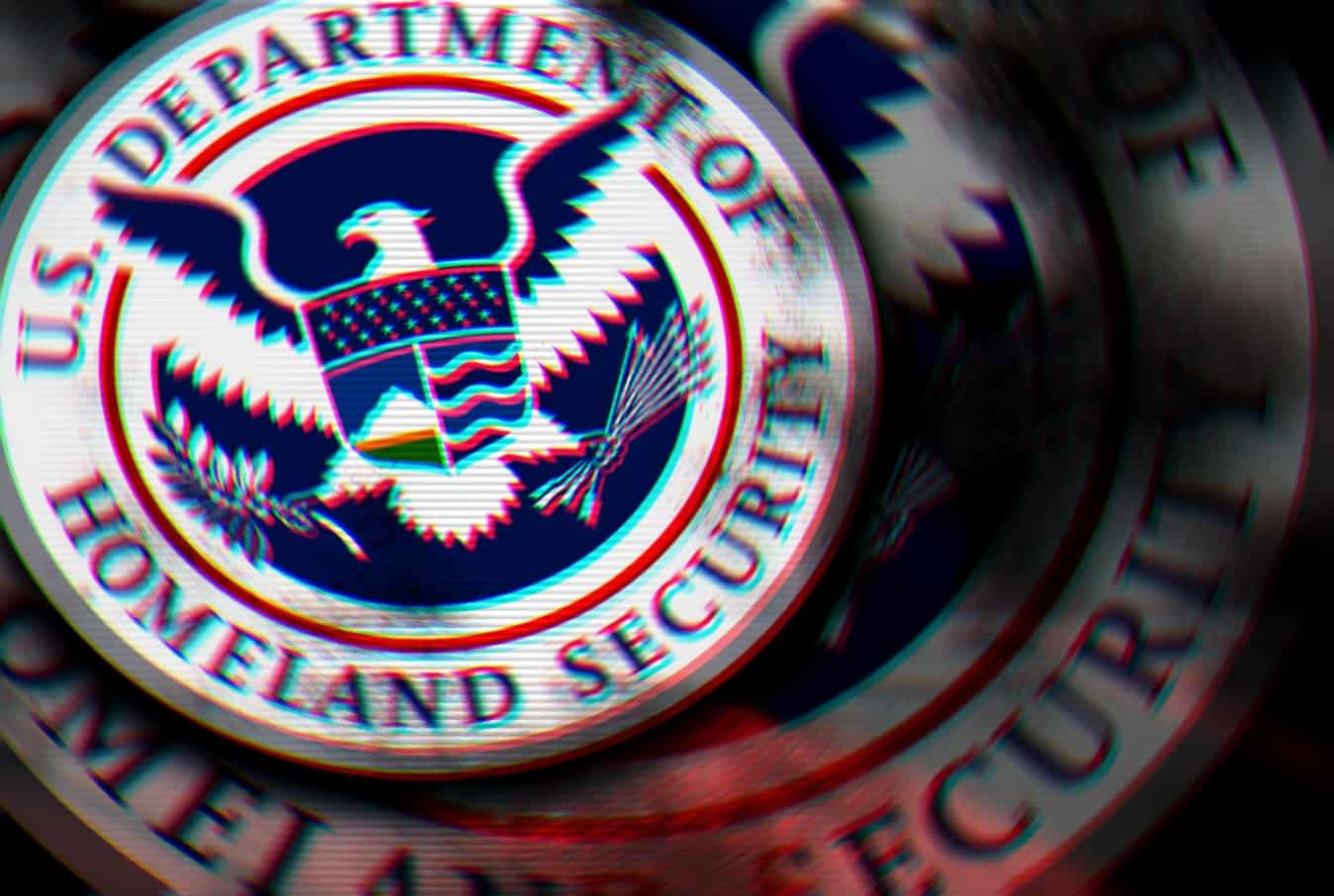 The known list of targets hit by hackers is now five. Here is which department was hacked and what you should about the attack.
byDeeba Ahmed