Tor team is one step closer to launch the Tor messenger as they have finally launched the first beta version after three alpha versions (that were for initial testing).

The messenger is not coded from scratch rather it’s been coded on top of Mozilla’s Instabird IM chat client. The team had considered another option in the form of Pidgin, but Instabird edged over it.

The main reason for this was Instabird built on XUL (XML User Interface Language), the team has the experience of working on XUL and with that, it’s been employed by FireFox (browser on which Tor browser was developed on).

Coming to the messenger, it has been launched for all 3 platforms i.e. Mac, Linux, and Windows.

In order to counter this, the team has asked the server admins to apply solutions like Pond or Ricochet for the making the communication in reality anonymous. 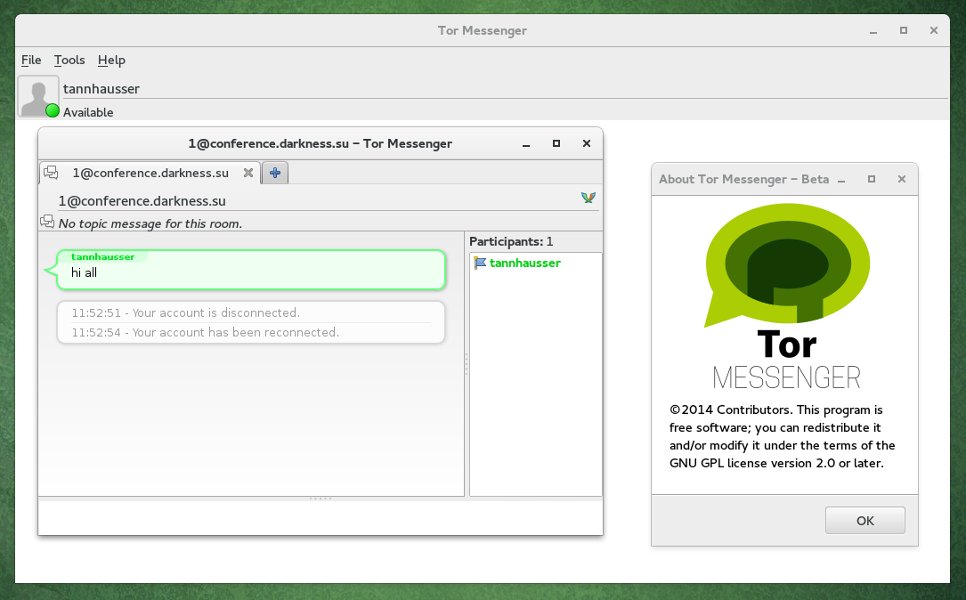 Among the future plans, the team is considering support for:

In another breakthrough, the team at Tor announced that they are all set to launch Tor anonymity apps on iOS9, which will be the part of its ongoing efforts to defend their user’s privacy. The Apps will be available for both iPad and iPhone users.