The privacy concerns of Windows 10 users have reached new heights as the recent reports advice that Microsoft has implemented a feature in their latest operating system that gives them the ability to delete pirated software and torrents from the user’s hard drive.

These reports were enough for the private torrent trackers to take a tough step and ban Windows 10 from the torrent websites. 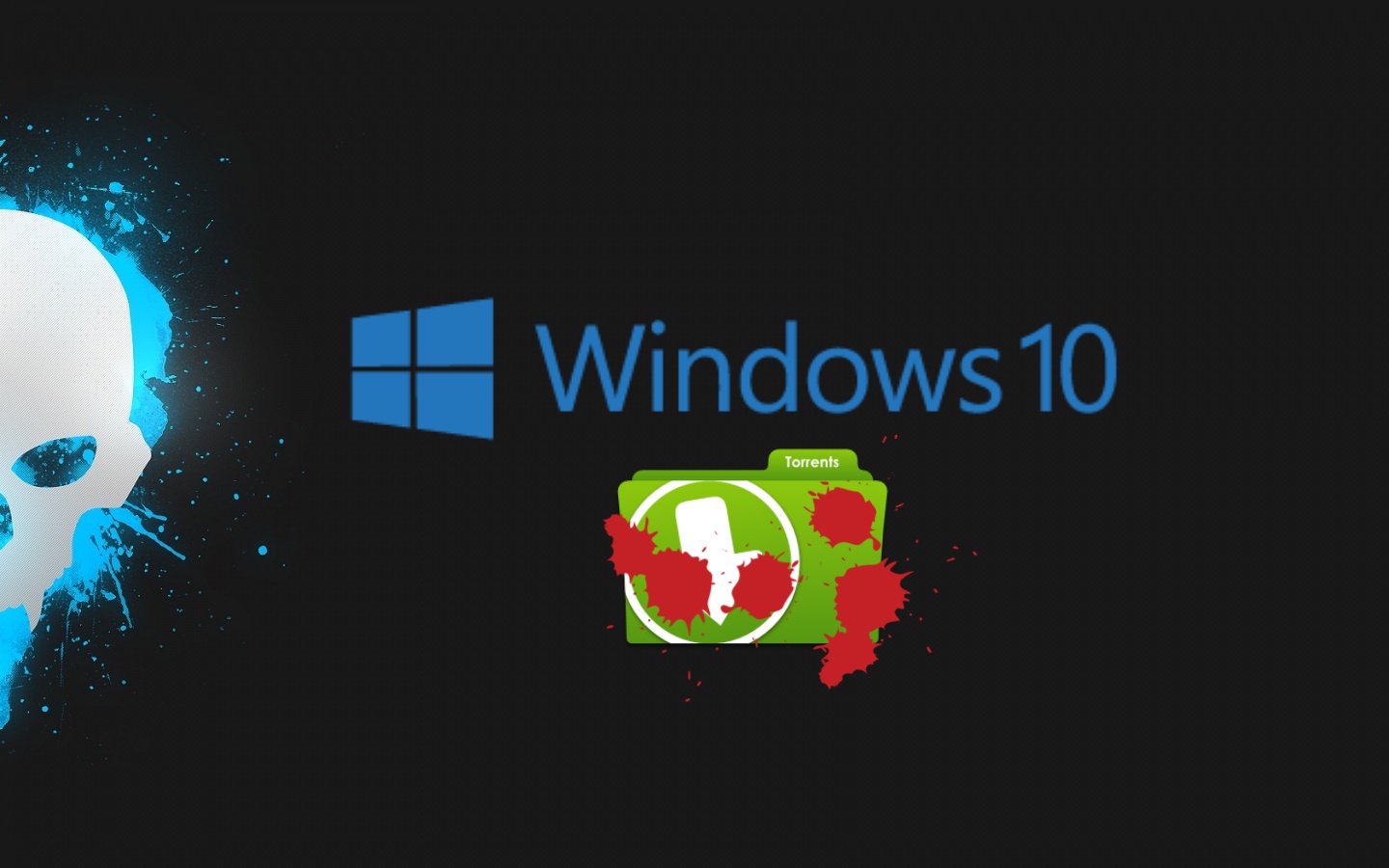 Private torrent trackers are those websites that can only be accessed by the registered members to share the rips of movies and television episodes between all the registered members. The managers of these websites don’t compromise the privacy, hence for the safety of their community they decided to put filter for all those users who are using Windows 10 so that they cannot access the site.

For those folks who don’t bother to read Microsoft’s new services EULA license agreement, here’s what it states:

“We may automatically check your version of the software, which is necessary to provide the Services and download software updates or configuration changes, without charging you, to update, enhance and further develop the Services, including those that prevent you from accessing the Services, playing counterfeit games or using unauthorized hardware peripheral devices.”

The step to put a ban on Windows 10 users has been taken by several torrent trackers, including Fun Sharing Community (FSC), iTS and BB, after their users started to show curiosity over the Microsoft’s new spying privacy terms for Windows 10. It clearly mentions that:

“We will access, disclose and preserve personal data, including your content (such as the content of your emails, other private communications or files in private folders).”

iTS set up a ban on Windows 10, beginning from August 17th, and released an announcement message:

Many of you might have heard or read about the terrible privacy policy of windows 10 recently. Unfortunately Microsoft decided to revoke any kind of data protection and submit whatever they can gather to not only themselves but also others. One of those is one of the largest anti-piracy company called MarkMonitor. Amongst other things windows 10 sends the contents of your local disks directly to one of their servers. Obviously this goes way too far and is a serious threat to sites like ours which is why we had to take measures. Since last thursday windows 10 is officially banned from iTS. Members using it get redirected to a video that eggsplains the dangers quite in detail hoping to enlighten as many people as possible.

Perhaps at some point special versions of windows 10 will surface that would successfully wipe all those outrageous privacy violations but until then windows 10 is not welcome here in the interest of this site and all iTS members.

“As we all know, Microsoft recently released Windows 10. You as a member should know, that we as a site are thinking about banning the OS from FSC. That would mean you cannot use the site with the OS installed.”

Following the steps taken by FSC and iTS, BB also responded in a similar manner and made an announcement to its members:

“We have also found will be gathering information on users’ P2P use to be shared with anti piracy group. What’s particularly nasty is that apparently it sends the results of local(!!) searches to a well known anti piracy company directly so as soon as you have one known p2p or scene release on your local disk … BAM!”

Surprisingly, Russian policymakers have also demanded to put a ban on Windows 10 operating system claiming that Microsoft is spying on the users and infringing the Russian laws.

We all know there are numerous issues in Windows 10 that invades the privacy of its users including sending Wi-Fi passwords and sharing of user’s personal data. However, all of these concerns can be fixed by properly configuring your Windows 10. 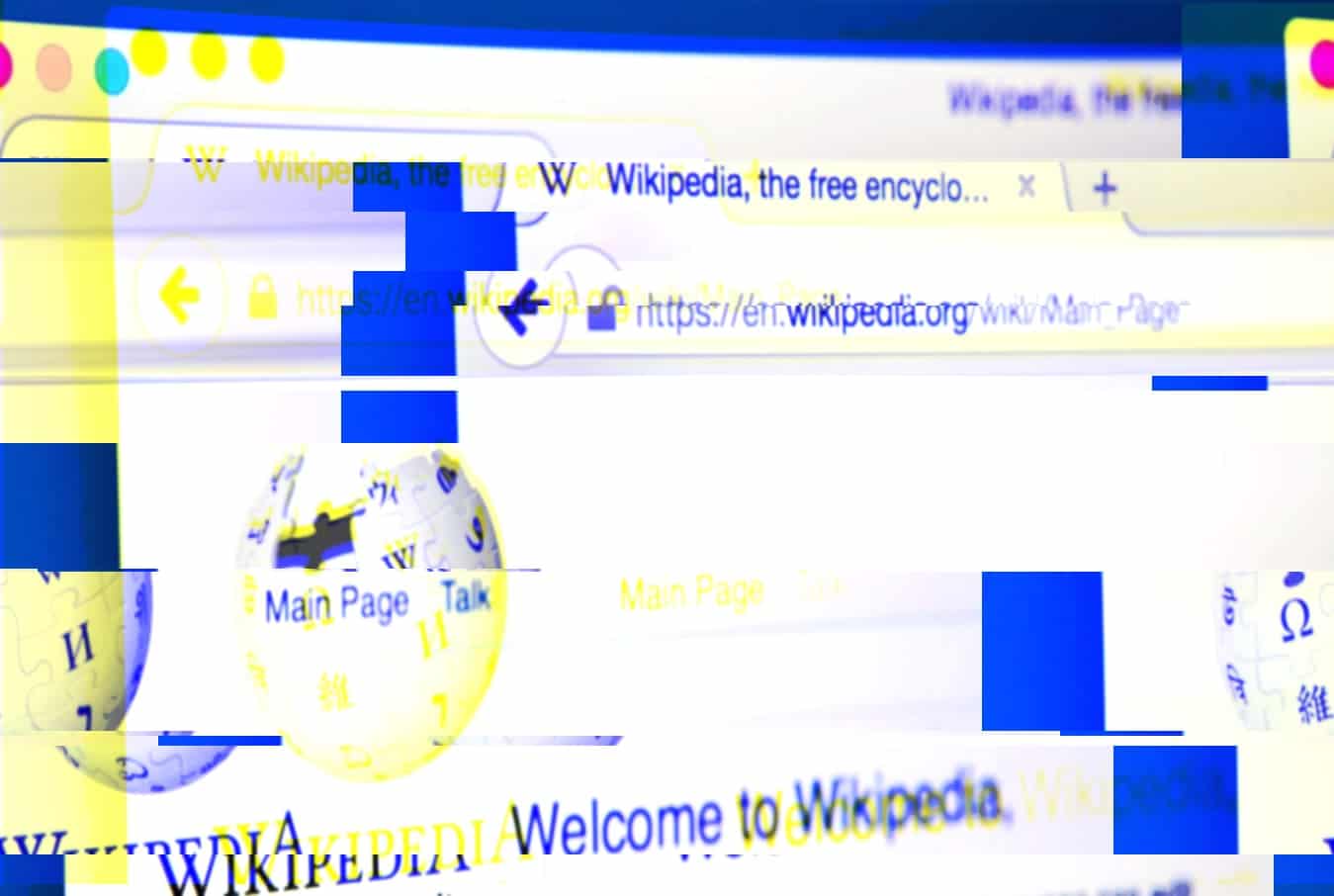