Scientists from Japan have created touchable holograms which are named as Fairy lights. This development could well lead to human beings able to interact with holograms.

In particular, this technology could do very well in medicine industry as it can be used to demonstrate complex procedures.

According to the research paper presented by the scientists, the holograms used during the research were made from femtosecond lasers, “a laser that can excite physical matter to emit light in 3D form” explained by the paper.

Furthermore, the lasers can product anywhere between 1000 to 200,000 pulses per second. The rate for frequency depends on the type of lasers used. During tests, pulses responded to the human touch which made it possible for them to be disrupted in the air.

While talking to Reuters, Yoichi Ochiai, one of the scientists from Tsukuba University explained that:

“People’s daily lives would change if we use a bigger laser in a bigger space where people can interact with it, and to see how it can be used in situations where three-dimensional communication is necessary such as a construction site or in the medical field.”

But, previously while testing touchable holograms it burned the skin of anyone trying to touch the holograms.

“If we can project an image in a three-dimensional form, and if you can touch it, then you can make something where you’ll think that there actually is something there.”

The technology giant Microsoft is also working on the development of real-time holograms. The firm is using HoloLens which helps users to interact with three-dimensional holograms in real life.

It will be interesting to see how far these touchable holograms will go and how they can be used in future. In the past, activists conducted first ever hologram protest against the government. 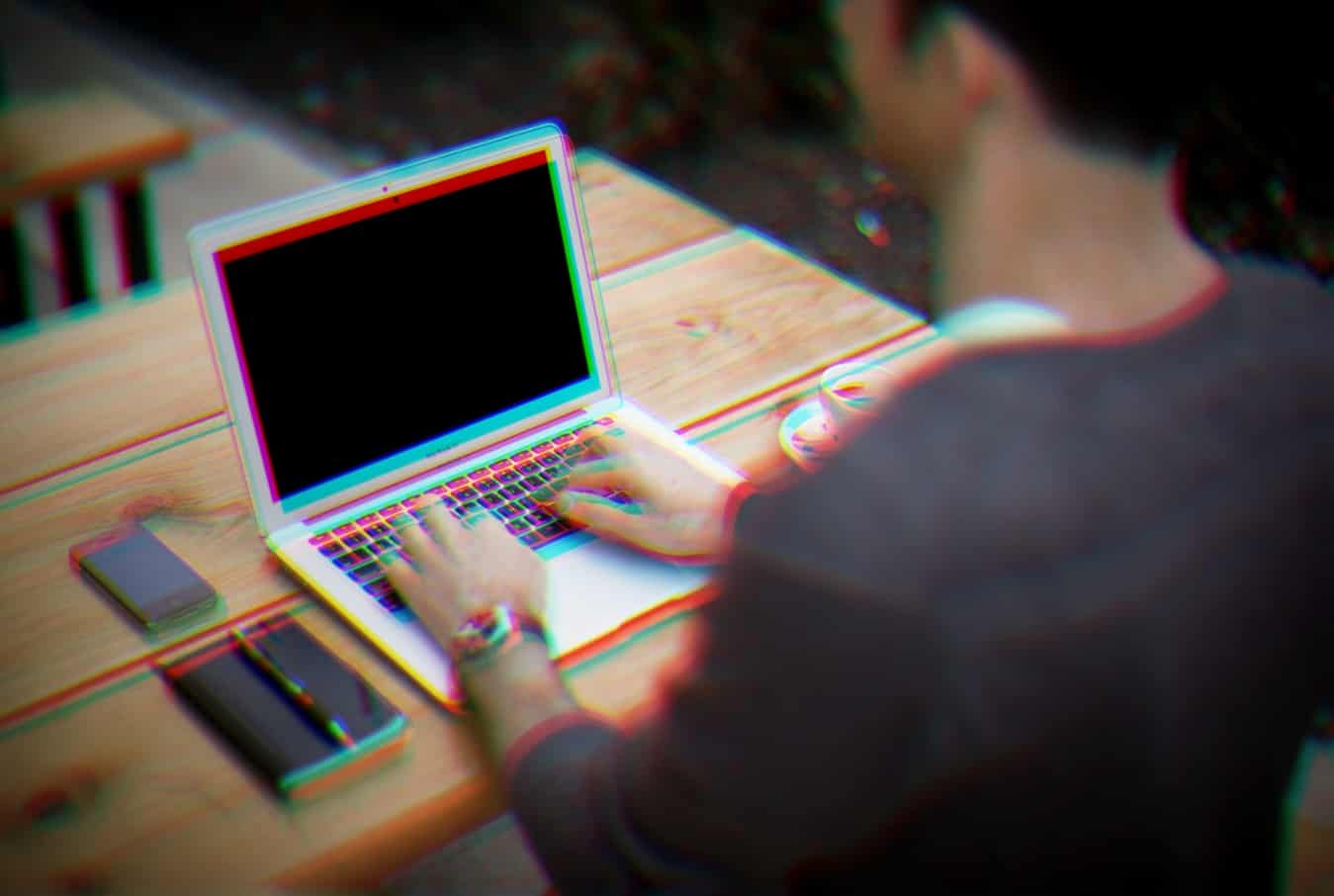 Tech products aren’t often associated with the sentiment, so here is our attempt at reconciling the functional with the heartfelt.
byOwais Sultan