Syrian hackers known for their hardcore support for President Bashar Ul Assad from Syrian Electronic Army are back in news, this time the army has claimed to have breached into the official website of Swedish based TrueCaller (truecaller.com), a global phone directory application for smartphones and feature phones, and accessible via a Web site.

The claim was announced by the hackers on their official website, saying that the databases contain hundreds of millions of phone numbers and details of who owned these numbers, in addition to millions of Facebook, Twitter, Linkedin, and Gmail accounts. Apart from that, the information has been dumped and sent to the Syrian government.

The list of the databases that been downloaded is mentioned below:

Syrian Electronic Army has released a screenshot of TrueCaller website’s that shows the hackers are logged in to the site’s admin panel. However, leaked data has not been leaked online nor made it available for the public but according to the claim has been sent to the Syrian government.

Read all past hacks by the Syrian Electronic Army here. 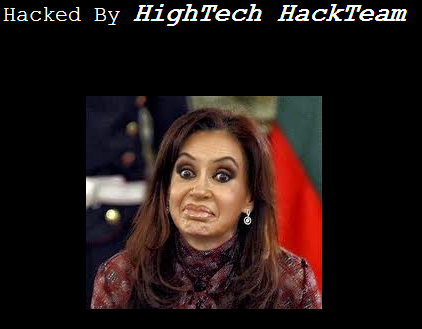