A group is claiming to have carried out a successful distributed denial of service (DDoS) attack on Tumblr due to which the site went down this week and as a result, Tumblr was down on Wednesday for over 2 hours. This group of attackers goes by the handle of R.I.U. Star Patrol who state that they targeted Tumblr just to have some fun.

“There is no sinister motive. It’s all for light hearted fun.”

But their fun time doesn’t end here at all. According to a number of new sources including 7421Max and information posted on the group’s Twitter handle @StarPatrolling, the group plans to take on Electronic Arts, PSN and Xbox Live on Christmas day.

On December 19, it was reported by 7421Max that R.I.U. Star Patrol has already taken down the servers of League of Legends and Warframe. In a YouTube video, the group did confirm its future plans including how it aims to create havoc for ardent gamers by targeting popular gaming platforms like Xbox. This brings back haunting memories from Christmas 2014 when PlayStation and Xbox platforms were targeted with DDoS attacks leaving countless gamers perplexed and troubled.

In an interview with the gaming news website 7421Max, which was published on YouTube, the group’s members claimed that they have planned to launch coordinated attacks on Xbox on Christmas 2016 but the reasoning behind this attempt was that they are doing it because they can. Money is not a motivating factor for them as they aren’t being paid for their feats at all.

“We do it because we can. We have not been paid a single dollar for what we do.”

As far as the attack on Tumblr is concerned, the site went down just after 3:15 pm ET; the attack was highlighted when some of the users complained about experiencing “Latency.” The site was revived for only a few minutes at about 3:52 pm ET but again went down and resumed operation at 4:22 pm ET. However, the site’s full service wasn’t restored until 5:45 pm ET.

As per the analysis of security researchers, the attack was carried out using Mirai malware, the same malware that was used to launch the record-breaking 620 GBPS attack on a famous journalist Brian Krebs’ website, 1TBPS attack on OVH hosting and the large-scale attack DynDNS’ server.

Info Read: Sony is bringing PlayStation Games to your Android and iOS devices

It is believed that Tumblr’s attack demonstrated a typical DDoS mechanism but it also depicted how easy it was to launch attacks using Mirai because its source code is already publicly disclosed.

Don’t be surprised if Xbox or any other online gaming platform goes offline on Christmas. Yesterday, it was Steam and Origin servers who faced the wrath of hackers and went offline for hours. Similarly, last year, PlayStation and Xbox were forced to go offline as a result of massive DDoS attacks. 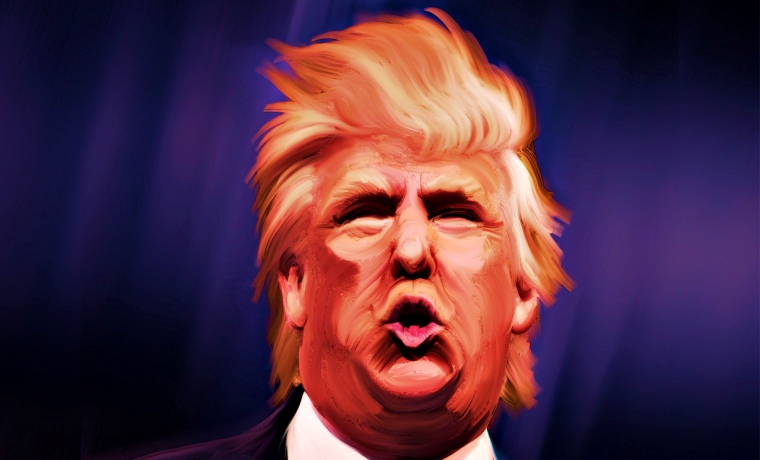 Donald Trump is facing fire from the hacktivist community lately— This time, his Hotel Collection website has been…
byWaqas

Any iPhone, iPad Within Wi-Fi Range can be Crashed due to Security Flaw 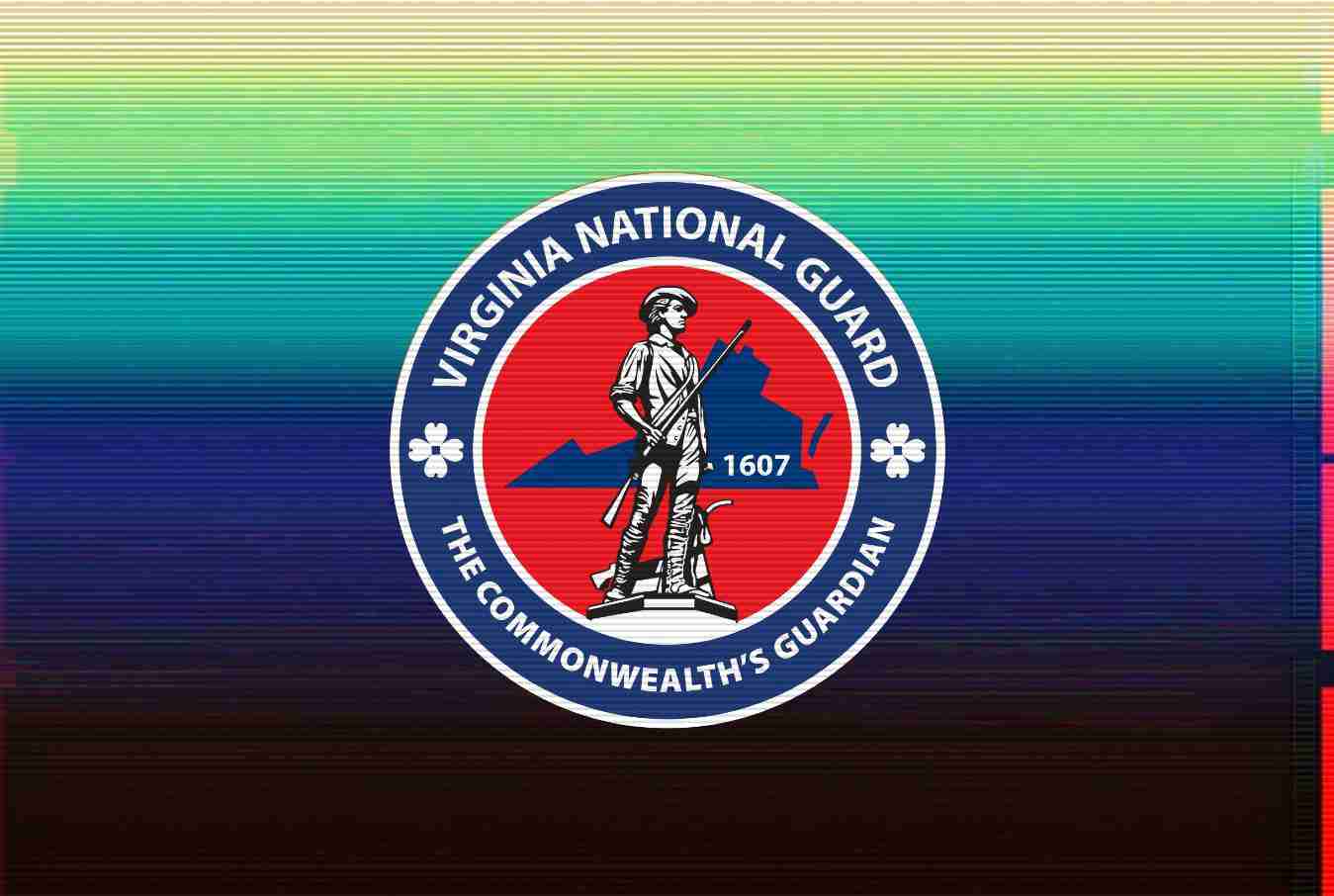