The hackers from Tunisian Cyber Army backed with the help of Al Qaida Electronic Army have found and exploited a Cross-Site Scripting Vulnerability (XSS) on the official Pentagon – Army National Guard website. The hackers who contacted me via email provided a screen shot which shows the execution of vulnerability. Other then the screenshot, the hackers also explained the whole back ground and reason for attacking the Pentagon website.

The hackers claimed to have assistance from Chinese hackers during their #opBlackSummer, “Not only that we also have some important file we got after cookies stealing from the pentagon mail added to that there are some Chinese hackers who collaborate with us”.

However, this is not the first time when vulnerability has been reported on Pentagon server; in past Anonymous hackers did not only exploited but also breached the military server, leaking high class secret information online. 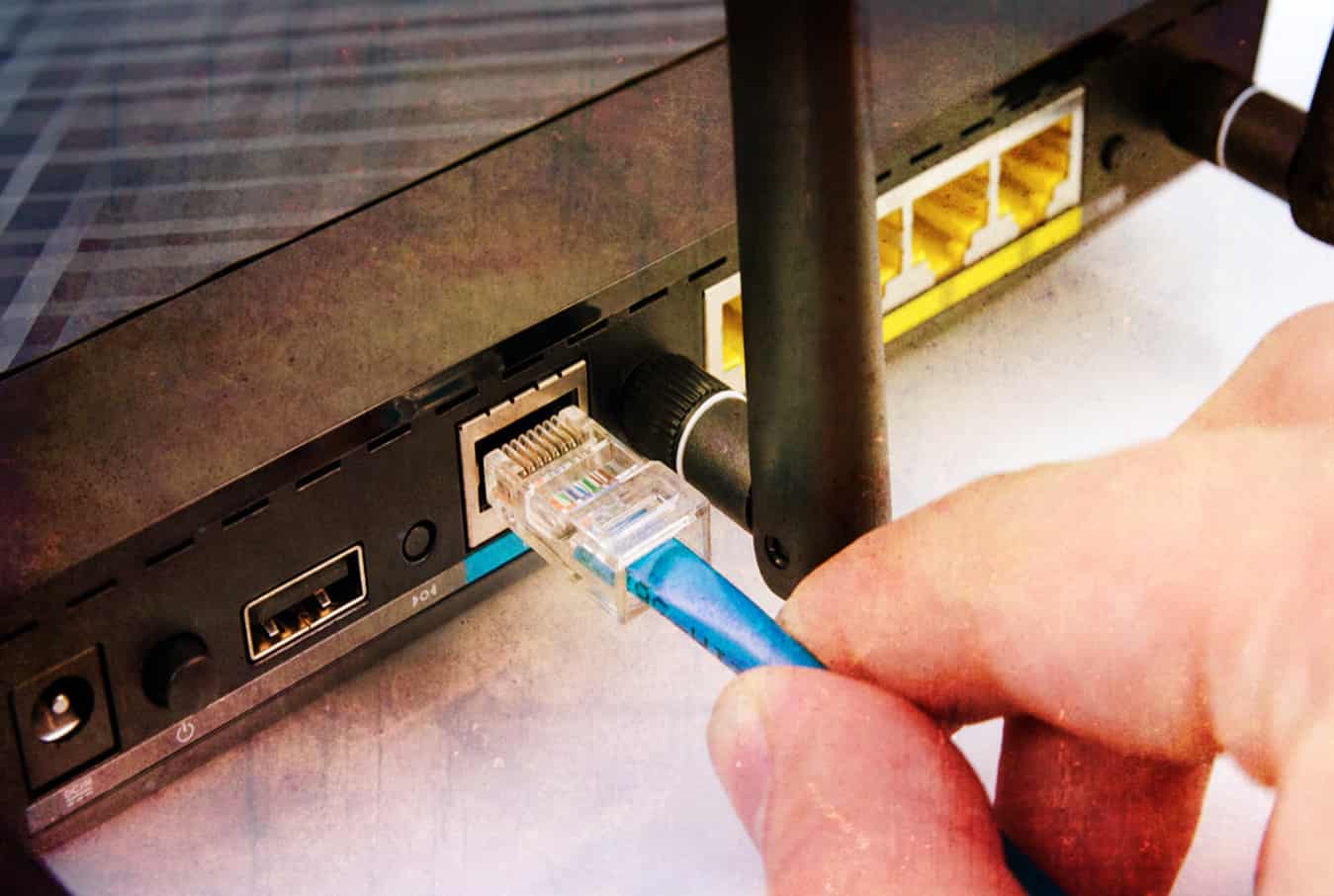 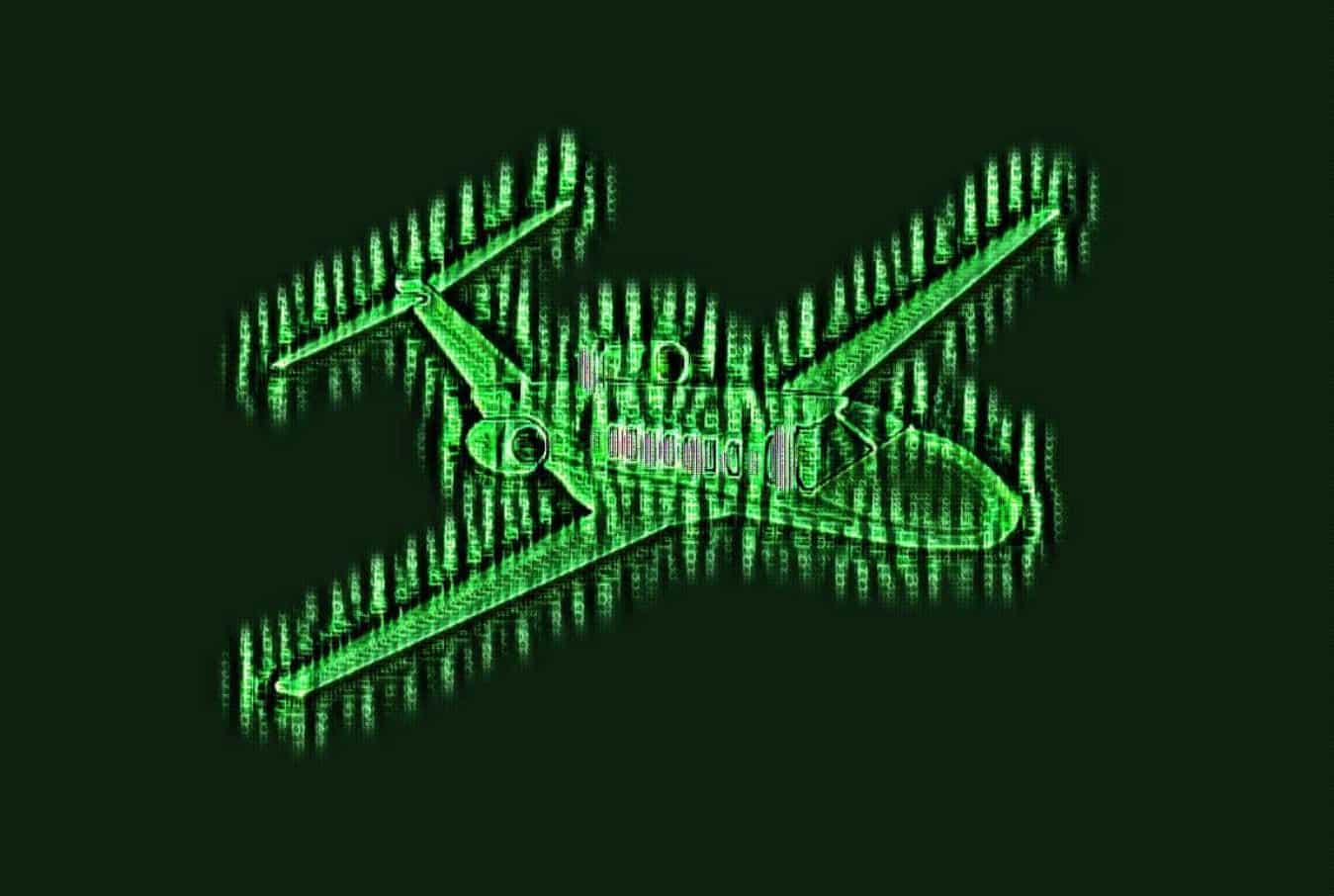