The famous hackavist group RedHack has defaced the official websites of Turkish Council of Higher Education and Bitlis Eren University. The hackers announced the hack on their official Twitter account in which they bashed the government for being drunk and celebrating the new year, while hackers have done their work.

The group left their deface page along with a deface message on both of the hacked websites, according to the message:

UZAY’A to threaten neighboring states, the war for science not only to remove ” Satellite “to the sender,

School in talk about arrays, problems of the country HEAD YORANLARIN,
KARIZMA, earn money, “LOCATION” a friend to sell for a friend from the dead what lies

Dictator, the sultan of the hand to Our JOP ” emperor’s new clothes , “he WAVE recently,

The castle is quiet distinct features!

Middle East Technical University and other “DEMOCRATIC Students” HAVE example of universities in the country, REAL owners!

THESE SCHOOLS. Did not think, investigate, to question the biggest brains of AD generation CEVAPLARDANDIR !

METU the castle!
Anatolia,
NOT ONLY to hang on the walls of power and intelligence, HONOR, COURAGE HONOUR REQUIRED! HUMAN BEING REQUIRED!
METU a pen and REDHACK A NEFERIDIR ITS ORDINARY!

None in the hack is only the beginning! 2013 “self inaccessible, untouchable those who think” touch, “you bu’sunuz” We will continue to dmeye.

High school, university saying everywhere the struggle to enlarge! Anatolia was under occupation of imperialism, shut up, submission to, just ignore it come Pyrrhic, $ i compose the living a pathetic life, Not us!

Without that money would be equal to everyone!
Do not worry, I do not Father Christmas, Papa Smurf Sirinleyecegiz all of you here ..
“Do not go to METU leftist ‘re “they said, went to # RedHack have ..

members @ Red hack.com
Twitter: @ TheRedhack
Find the right place predominantlay Hack will take their place!
Should uslanmayani Nushi is unique, this is the one with the right uslanmayanin REDHACK ‘Fuck!
Hack for the People!
A TIK so far!

NOTE: The Prime Minister’s office, listening to the alakamız tool, no TV in the house not to hear his voice broke the hell …!!!!!!!
In addition, Prime Minister, “the AKP youth will travel through the computer, row,” said .. So we are wandering on the computer but let us say terrorists?  # ODTÜyanındayız

Roboski (Uludere) have not forgotten the “yatacaz kalkacaz Roboski dieyecegiz, who wants to Battling Brothers “separatist” The United States and its governor, the AKP will not order thank you!

Advise the Prime Minister is not polsile 3500, with a score of 350 in METU her try entering

It’s just a start, Resurrection is disconnected in 2013 ..
RedHack

The links of targeted websites:

Redhack, established in 1997, call themselves followers of Marxist and the socialists. They are known for hacking many high profile websites, including the the website of the Ankara Police Department in February 2012. The group was formed in 1997.

At the time of writing this article, both of the hacked websites were restored and working online. 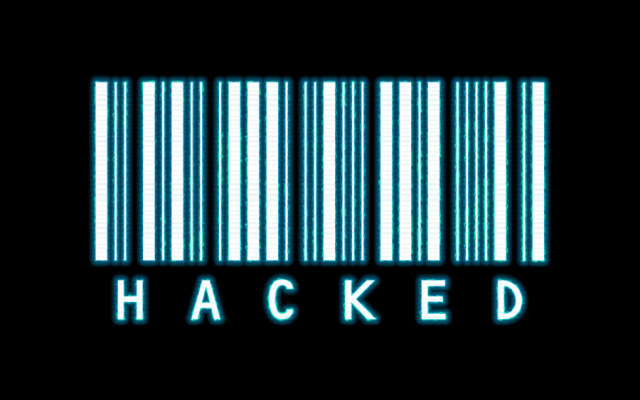 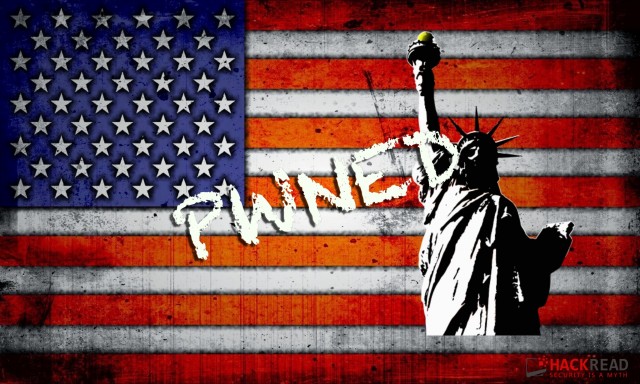 Hackers have a passion for hacking, but the way they choose their targets is something hard to understand.…
byWaqas