A hacker going with the handle of Black Angels has hacked and defaced two official websites of Turkish government ministry of Food, Agriculture and Livestock () along with its International Training Center () website earlier today.

Hacker’s identity remains anonymous as he leaves a deface page along with a video message on both hacked websites, the message was expressed in following words:

Targeted Links along with their mirrors are given below:

Zone-h archive of the hacker shows that he has been attacking Turkish, Israeli and Indonesian sites from the beginning.

At the time of publishing this article, both sites were hacked and displaying deface page left by the hacker. 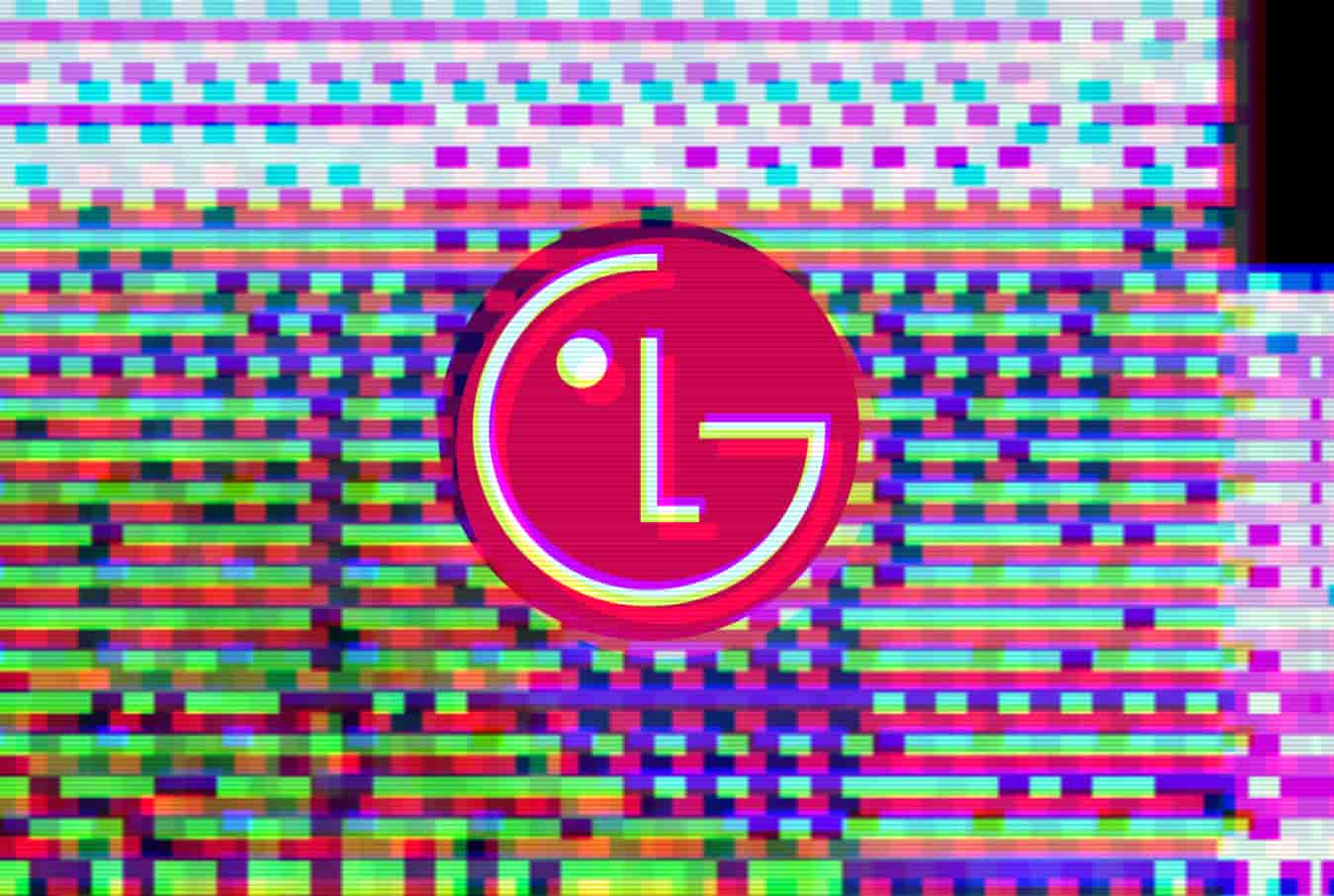 A Chinese hacker has been arrested for leaking information of over six million people, in one of China’s biggest cyber…
byWaqas
Read More
1 minute read 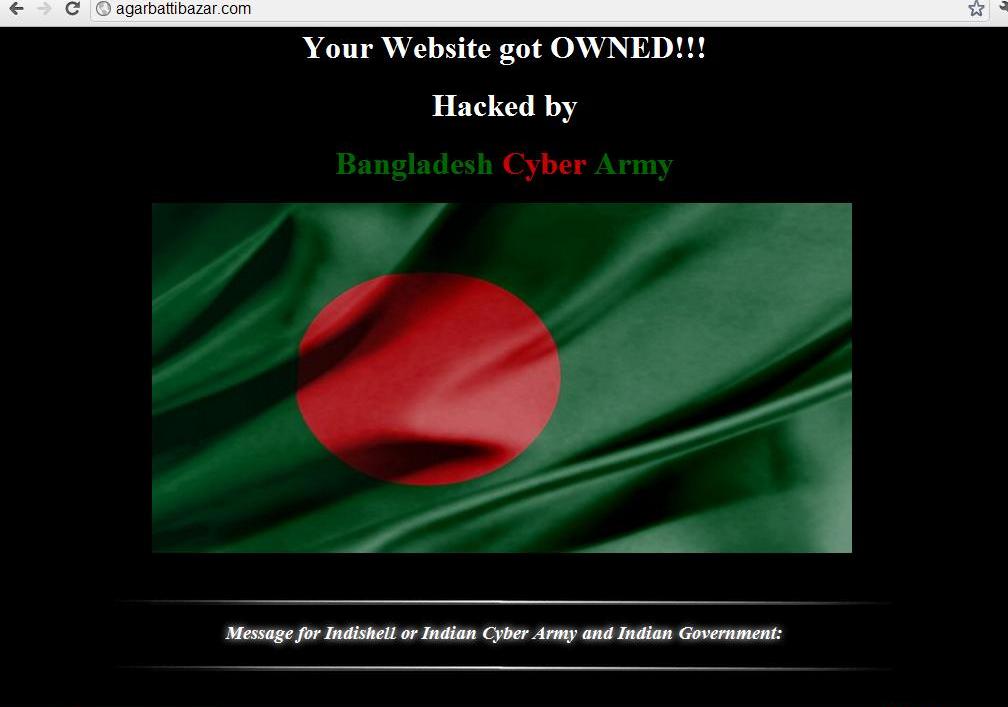