Turkish hacking group RedHack Team has published list of  Turkish Police informant files on the internet. Redhack is the same group that has been listen as a terrorist group for hacking and leaking Turkish Ministry of Foreign Affairs website. 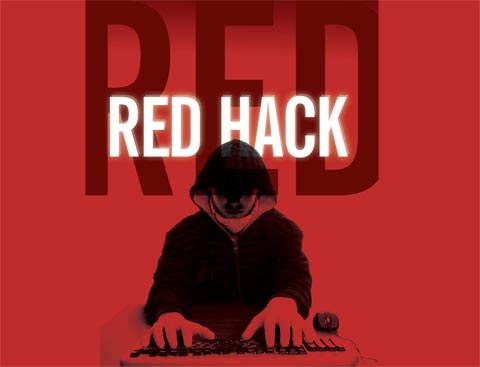 The leak was announced by the group on their new official Twitter account as the old one was suspended on the request by Turkish government to the Twitter authorities.

The leaked data is 75.84 MB in size available on following websites for downloading: http://www.filefactory.com/file/2zdbz9jvkhdl/n/ihbarlar-1.txt

According to RedHack“Since we are ‘terrorists’ and those who publish details of innocent people are heroes, then we will act with the language they understand. We won’t play the inoffensive any longer. The choice is yours; either put the leash on these corrupted lamers that lacks knowledge of code or face the consequences”.

It will be important to see the next move by the Turkish Government as the ”informant leaks” will put many lives in  jeopardy.

EC- Council Website of the Security Certification Group got defaced with passport of Snowden. Passports of 60,000 US military…
byWaqas
Read More
1 minute read

The online hacktivist Anonymous along with its counterparts in Brazil hacked and defaced the official website of Boa Esporte,…
byCarolina
Read More
4 minute read

200+ Universities Hacked and Thousands of Accounts Leaked for #ProjectWestWind

Few hours ago @TeamGhostShell announced a huge hack on their Twitter account, the hack basically contains thousands of leaks…
byWaqas