In a report submitted by the Turkish police in Istanbul Prosecutor’s Office, the famous online hackavist group RedHack has been labed as  “cyber terrorist organization” for encouraging public to commit crimes against the state via twitter during Gezi Resistance.

Not so long ago on July 10, 2012 I had reported on famous Turkish hackavist group REDHACK when Turkish government added the then into the list of terrorist organisation after for hacking its Ministry of Foreign Affairs website.

Now the case has catch up bit of a spice as police has labeled the group as a terrorist organization for allegedly planning a conspiracy against the Turkish government by encouraging public to commit crimes against the state during recent Gezi protests.

The BiaNet reports that Muammer Aktaş is the prosecutor in charge of the investigation and charge the detected IP address holders with “being a cyber terrorist organization member”.

The police report allegedly accused RedHack of encouraging public to commit crimes via twitter during Gezi Resistance departing from the following tweet messages:

Some of RedHack’s tweets unfolded as follows: 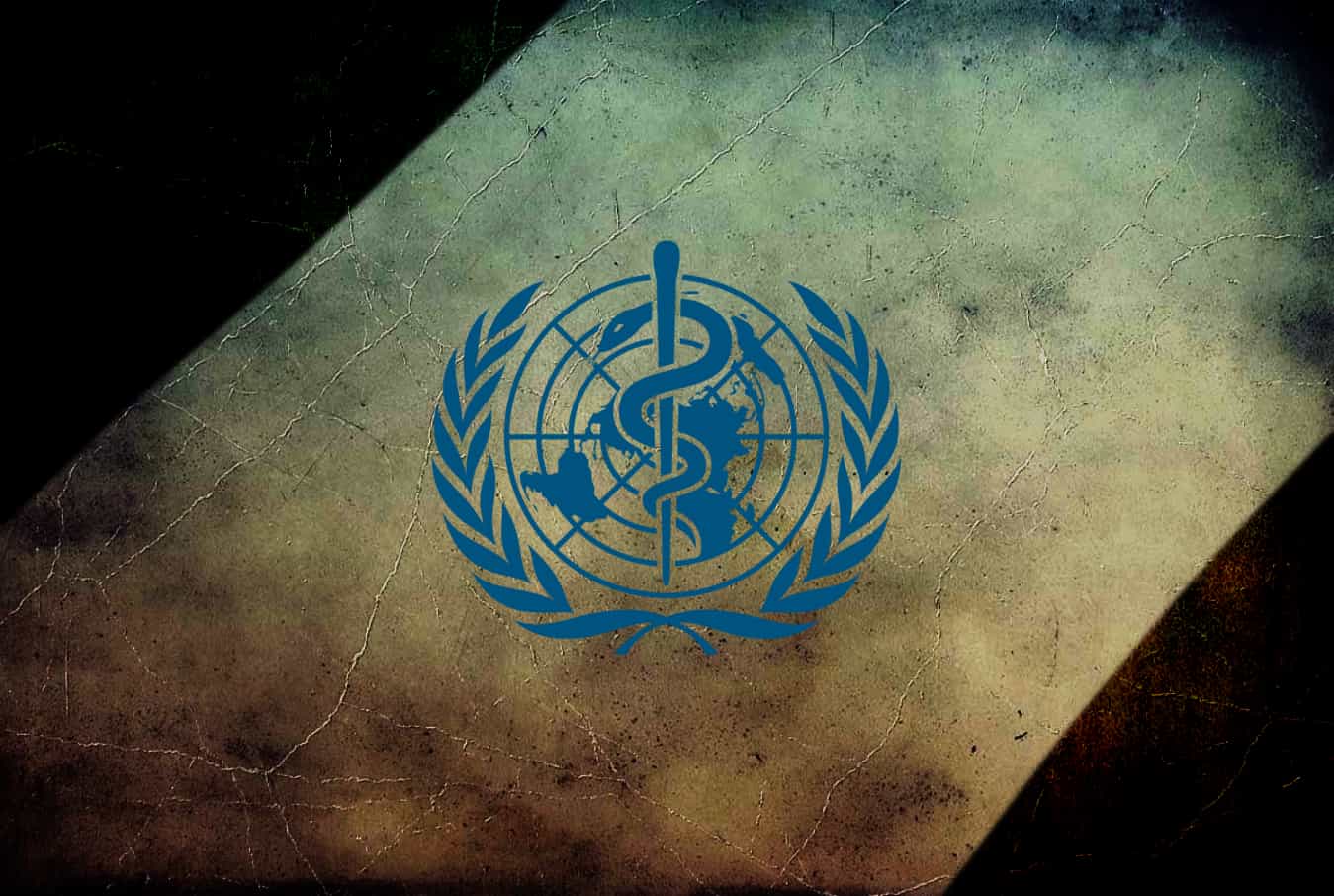 Hackers are actively targeting WHO amid Coronavirus pandemic

From phishing, malware and ransomware to identity theft; hackers are actively targeting WHO amid Coronavirus pandemic.
byDeeba Ahmed 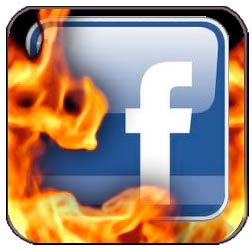