Turn Your Desktop into a Touch Screen!!!

The pen is quite useful in the situations where you need to demonstrate something. The pen is named as Apen touch 8 and it’s been quite popular for teaching purposes in particular. As with you cannot only point things over the desktop but can carry other function too. The pen only costs $80, but, it is worthwhile for the people who regularly deal in providing presentations. One of the salient features of this pen is that it runs on watch battery which can last up to 500 hours, means you can use it for long duration without charging. 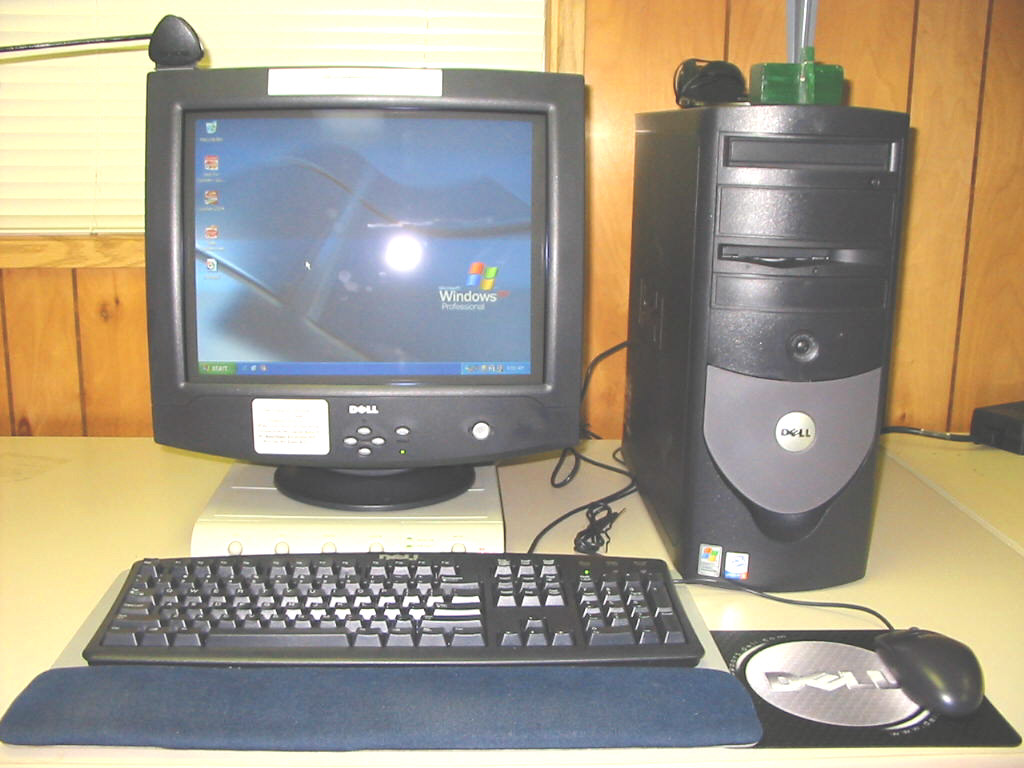 See if your system was used in your absence

Want to see if your computer was used while you were not on the table? Have you found…
byWaqas 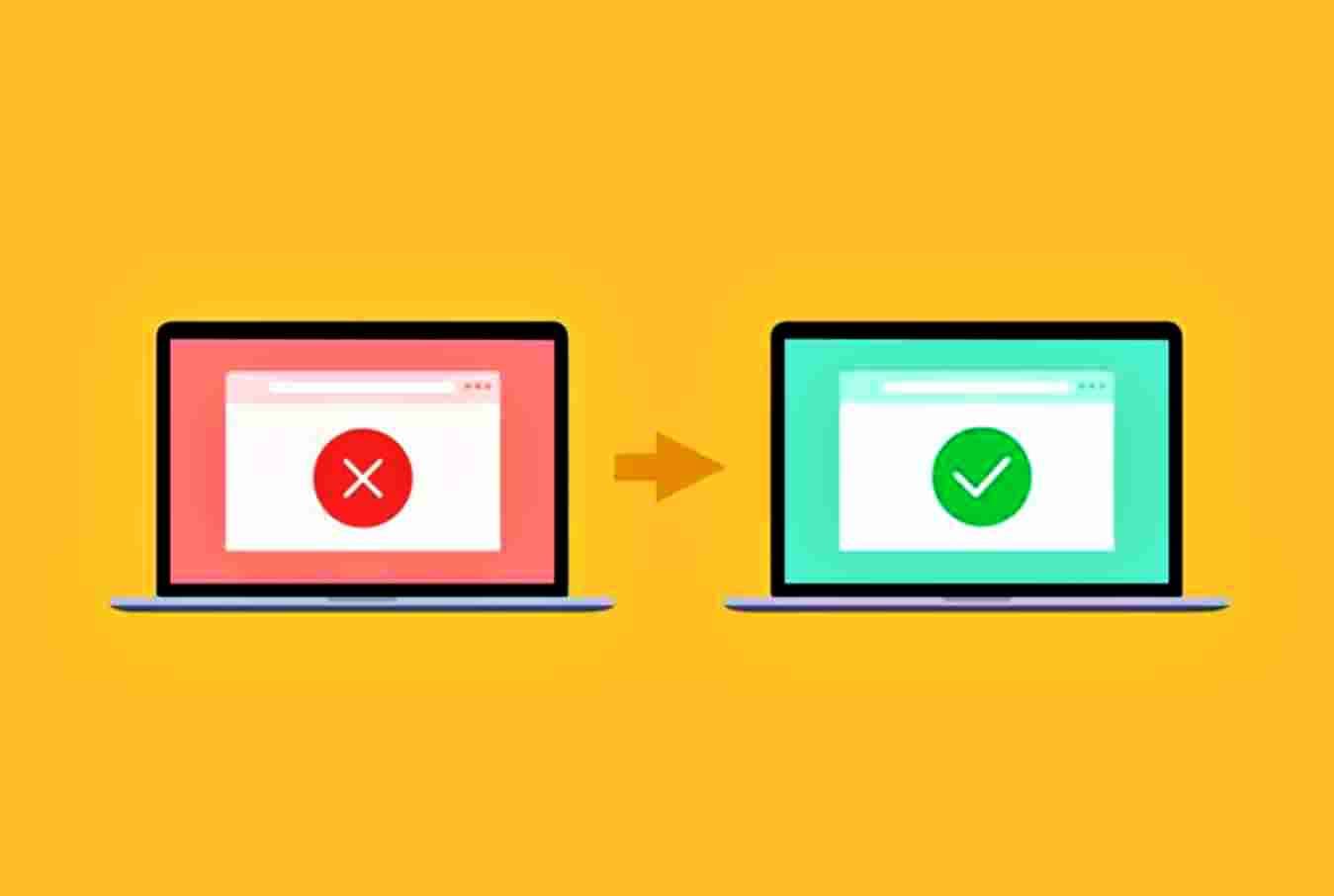 This article highlights easy ways to bypass censorship, especially how one can use VPN to access blocked websites.
byOwais Sultan