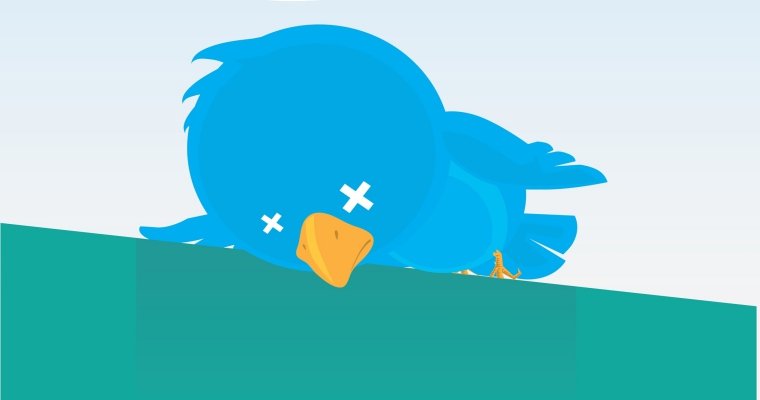 It’s not your Internet connection so don’ panic, Twitter was down for everyone.

Twitter was down almost all over the world for over 15 minutes. We asked our readers in Australia, India, Pakistan and US who confirmed that the social media giant was down.

It is unclear what’s the reason behind the outage however last month the site was down for hours after Dyn DNS suffered a series of massive DDoS attacks. We hope this time it’s some technical error rather than another cyber attack. 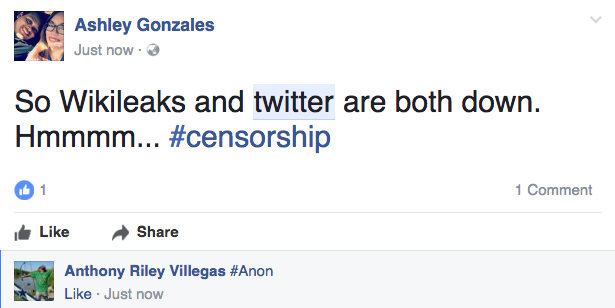 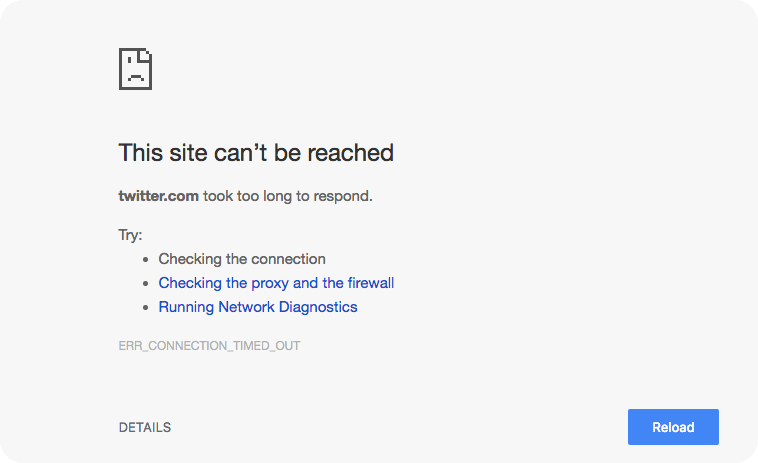 Was Twitter down for you as well? Don’t forget to tell us in the comment section. Stay tuned.