Twitter account of the former CEO of Turing Pharmaceuticals Martin Shkreli aka pharma bro has been suspended by Twitter after a series of tweets harassing Lauren Duca, an American freelance writer & reporter.

It all started when Shkreli started tagging Duca in his tweets and even changed his bio to “I have a small crush on @laurenduca (hope she doesn’t find out).” He then also changed his twitter profile header with the pictures of Duca that encourage others to make further photoshops of her however rather than replying to him, she tagged Jack Dorsey, the founder of Twitter and shared screenshots of the harassment and later on Shkreli’s account was suspended.

Here are some screenshots of tweets showing what happened:

In a conversation with Gizmodo, Shkreli confirmed that his account has been suspended but remains unapologetic about the whole issue. Twitter also confirmed to Gizmodo that Shkreli’s account was suspended due to his harassment of Duca. The bad news is that some twitter trolls are now threatening her about releasing her nude photos, hacking her account and leaking personal information.

This is not the first time when Shkreli’s Twitter account has been in trouble. In 2015, his account was hacked and posted a series of Tweets making fun of Shkreli and his business. Remember, The former CEO was in the headlines for quite some time, especially for the 5500 percent price hike of a life-saving drug “Daraprim” 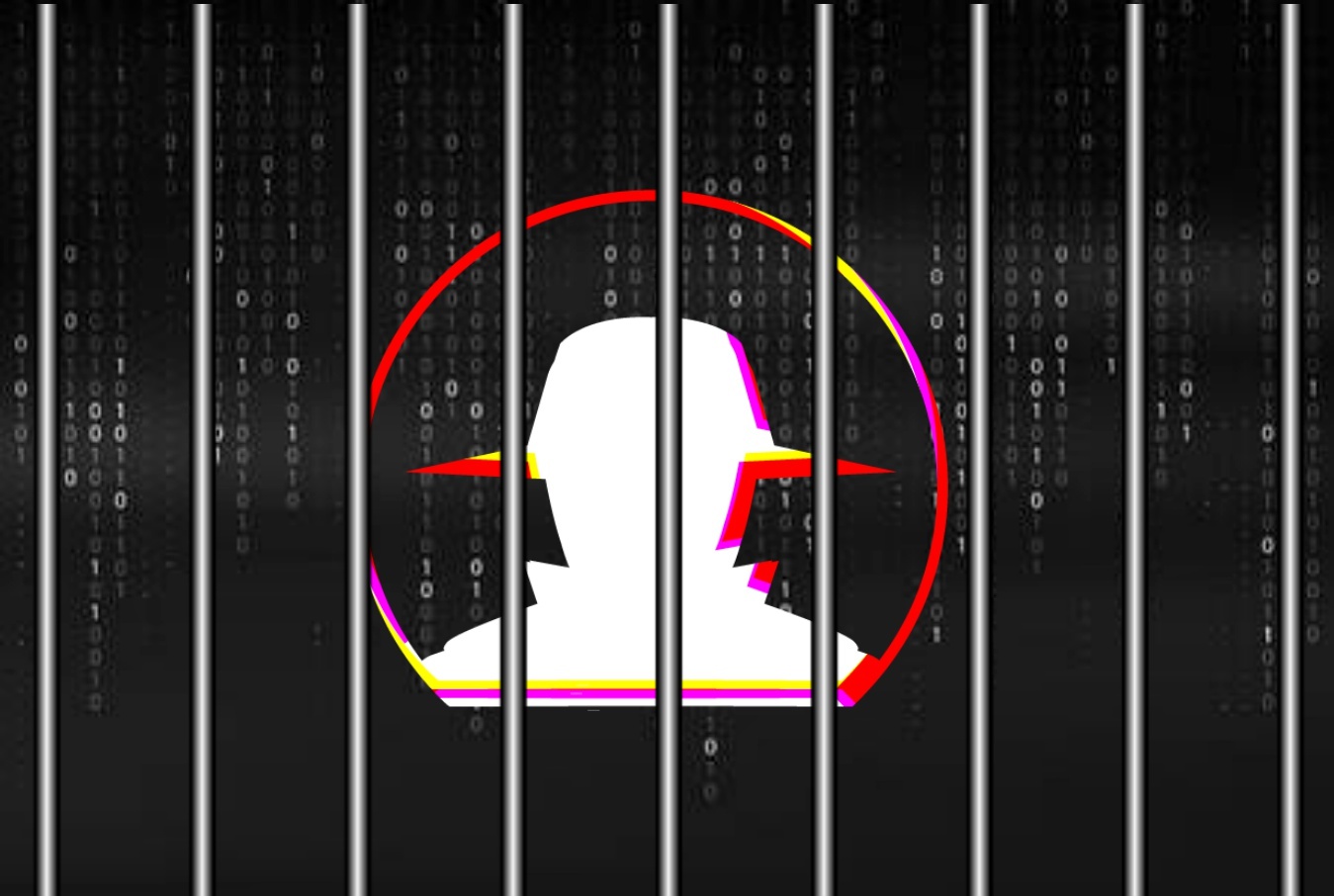