If you were wondering what’s going on with the social media giant Twitter, then don’t worry you were not alone. Reports indicated that Twitter was down in the United States, United Kingdom, Spain, the Netherlands, Japan, Italy, and France, etc.

Those visiting the site could see a message saying “Something is technically wrong. Thanks for noticing—we’re going to fix it up and have things back to normal soon.” 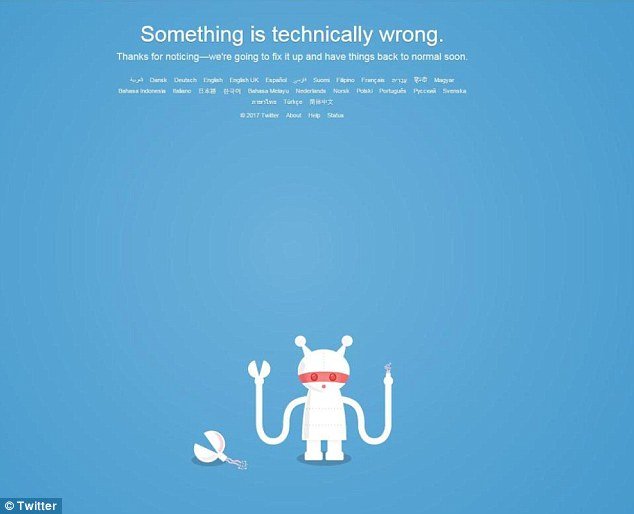 It must be noted that Twitter’s website and app both were affected by the outage however it remained unclear what really happened. The problem began at 6.18am BST and continued to affect users trying to Tweet, search or send direct messages.

Sven Hammar, Chief Strategy Officer at website testing and monitoring company Apica commented on the outage and said that:

According to Down Detector, a website keeping an eye on platforms suffering outages, there were more than 2000 reports of the outage earlier today while some users who were able to post showed their frustration in their own way.

At the time of publishing this article; Twitter was back in some countries while some users reported that they still can’t access the site. 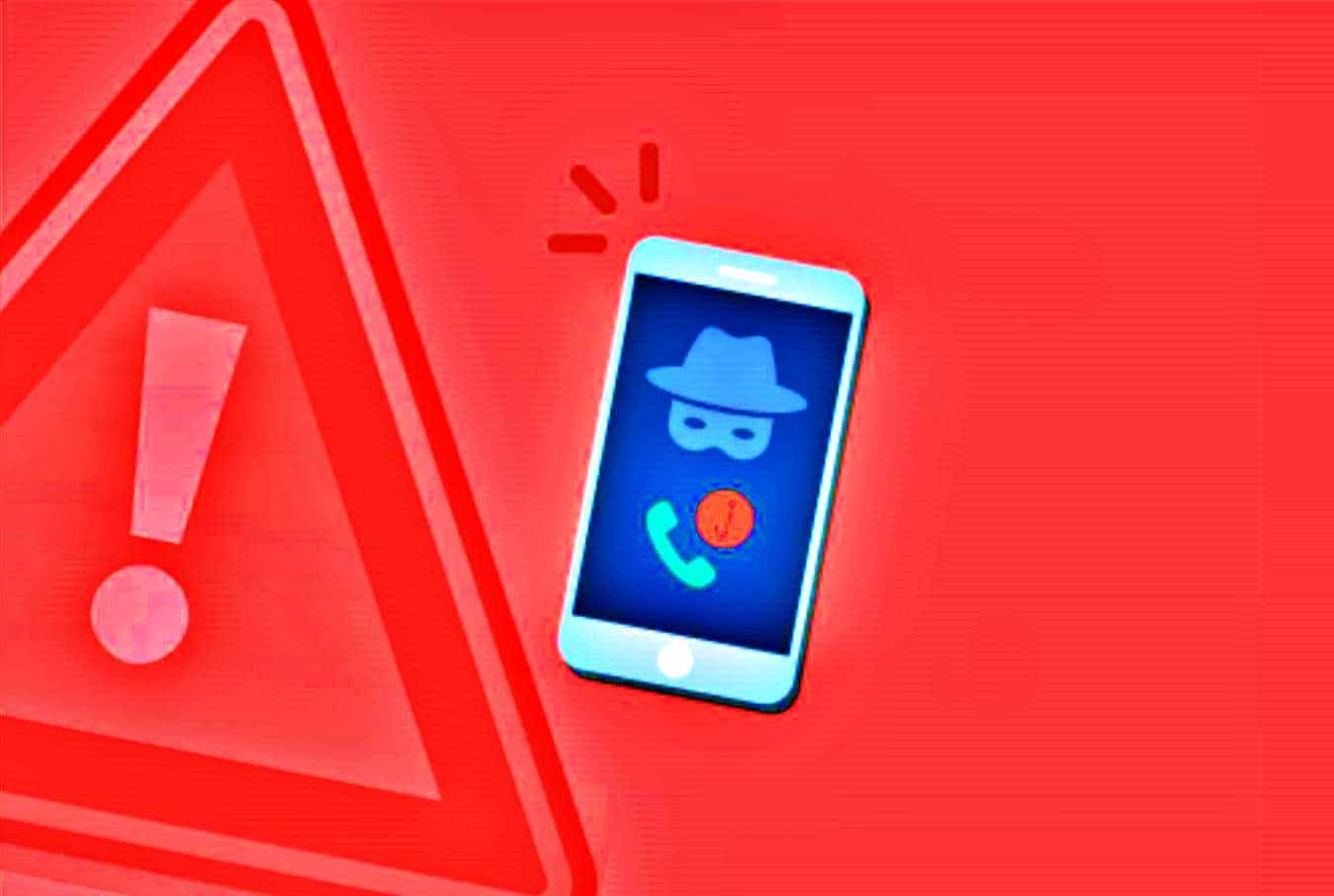