Some unknown hackers have infiltrated the social media website Twitter, as a result the account information of around 250,000 of its users have been hacked and stolen. Bob Lord, director of Information Security at Twitter, writes on his blog that:

Our investigation has thus far indicated that the attackers may have had access to limited user information – usernames, email addresses, session tokens and encrypted/salted versions of passwords – for approximately 250,000 users. “Make sure you use a strong password – at least 10 (but more is better) characters and a mixture of upper- and lowercase letters, numbers, and symbols – that you are not using for any other accounts or sites,” Using the same password for multiple online accounts significantly increases your odds of being compromised.”

The news has also been confirmed by Inquirer, who writes that Twitter has reset the log-in details for anyone whose account was compromised, and has been sending out emails notifying these users that they will need to change their passwords to access their accounts. If you’re one of these users, please let us know in the comments section below.

Bob Lord has also urged Twitter users to disable their Java and notify the Twitter authorities incase of any suspicious activity and that this attack was not the work of amateurs, and we do not believe it was an isolated incident. The attackers were extremely sophisticated, and we believe other companies and organizations have also been recently similarly attacked. For that reason we felt that it was important to publicize this attack while we still gather information, and we are helping government and federal law enforcement in their effort to find and prosecute these attackers to make the Internet safer for all users.

By today’s hack, Twitter has made name with WSJ and NYT which were allegedly hacked for last 4 months by Chinese hackers. 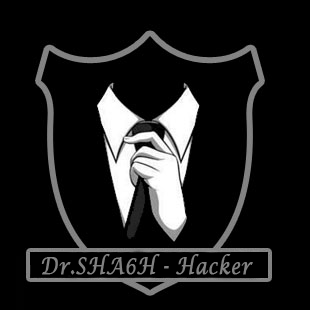 A hacker who goes by the handle of Dr.SHA6H has hacked and defaced five government owned websites of…
byWaqas