Iran is all set to be developing its own cyberspace and two young engineers has nearly developed it. Iran over last few years has been trying to isolate them from rest of the world through different things and internet is one of them. One of the basic reasons behind this particular step is to have full control over the cyberspace. Iranian government during recent years has been worried over massive anti-Islamic content posted at different places on the internet so wanted a better place where there is proper Islamic code of conduct properly followed. Another reason for this particular step is the cost of using internet, as consumers can get a lot cheaper internet through this. During February 2012, a protest all over Iran was laid down by the Irani people over pro-democracy and it was decided 60 percent of Irani households would soon receiving this facility and within two year the service would be stretched all over the country.

One of the features of the internet is IP address, the IP block of the Irani internet is 10.0.0.0/8 which can serve 17 million different hosts and people can create private networks on it too.

A successful experiment over a network of 46000 people was successfully laid by the hackers sometime ago. The irani government has named this particular internet a ‘halal’ which means the internet is only for good and Islamic purposes there has been lot of un-Islamic content these day which has been annoying for muslims all around the world so in order to remove this and allow an information medium for the people in Iran the setup has been taken. Furthermore, this internet can only be used by the halal organizations within Iran, no non-halal organization is permissible. 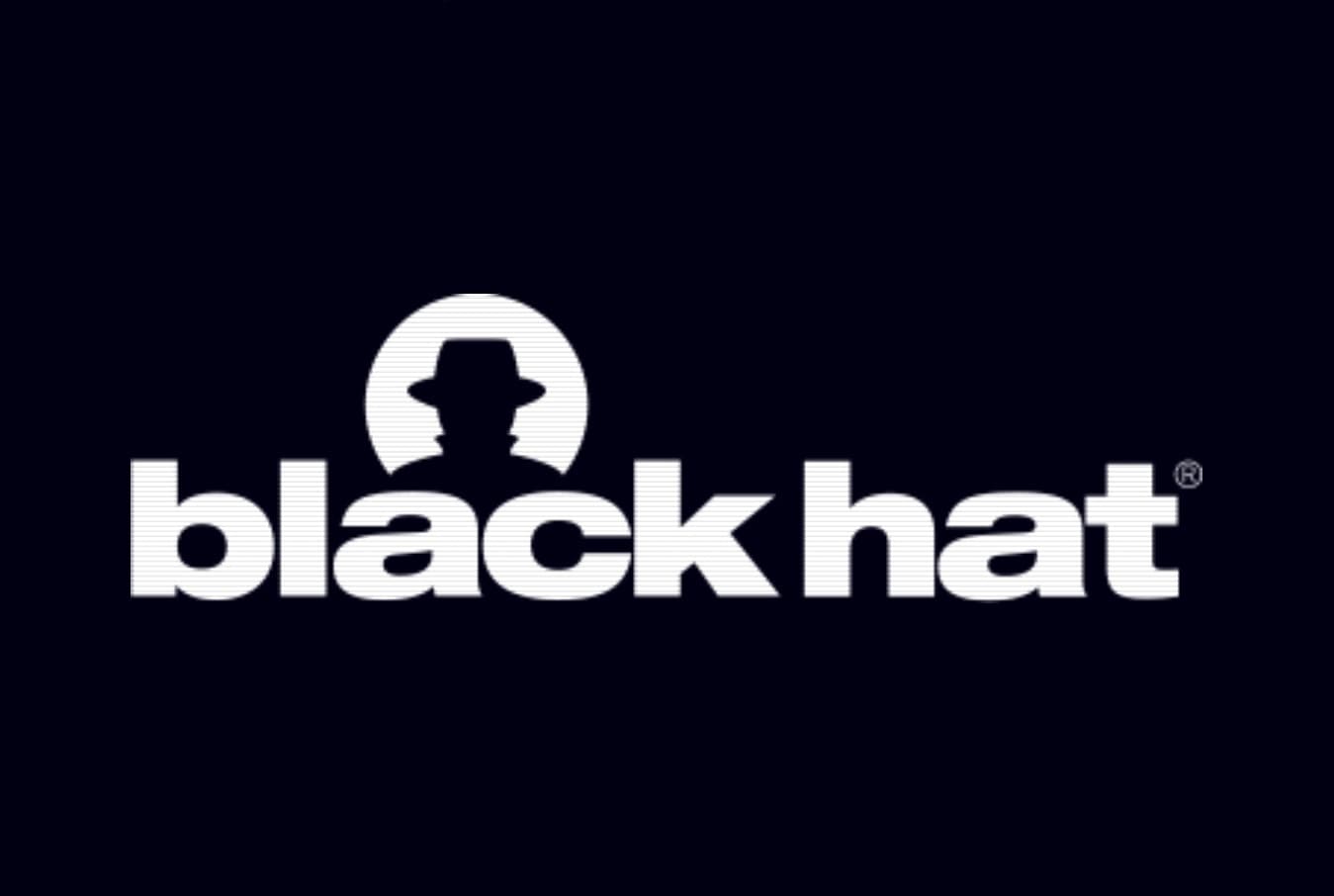 Google VP boycotts Black Hat 2020 because of its name