A Sharjah-based Investbank has been asked for ransom by a hacker who breached into bank’s database and has threatened the bank if the ransom is not paid all the information on the database would be leaked online.

The name of the hacker who breached into the bank’s database is “Huba”. After stealing the data, the hacker emailed the bank’s management for a $3 million ransom. In order to keep his identity private, he asked for money in the form of bitcoins.

In reply, the angry hacker started to reveal the leaked data in small batches on a twitter account, starting from 18th of November. Bank authorities came to know about these leaks 5 days after the hackers posted on his twitter account and immediately reported this to the twitter support.

Furthermore, the hacker started sending emails and SMS to the clients whose information he had leaked and started asking for ransom from them. But, even this didn’t make the bank pay ransom to the hacker.

So, far investigators have not been able to identify the location of the hacker as tweets show they are coming from Indonesia, the geo-locator of twitter points the location somewhere in Hungary and the SMS messages are pointing the location to be somewhere in the UK.

Interestingly, hacker contacted the GulfNews reporter Mazhar Farooqui (who broke this story) and offered 5 percent cut of the ransom received in return Farooqi was asked not to post the report.

“I give u 5 % from total I get. Have many banks from UAE, Qatar, KSA and etc. Will work together,” said Hacker Buba.

UAE has been an attractive target for the hackers, despite having tough cybercrime laws the number of online frauds is increasing.

In 2013, a gang of cyber criminals was arrested for hacking accounts of Dubai-based money exchange companies. In another incident, a hacker breached into the official website of Virgin radio Dubai and left its database for sale. 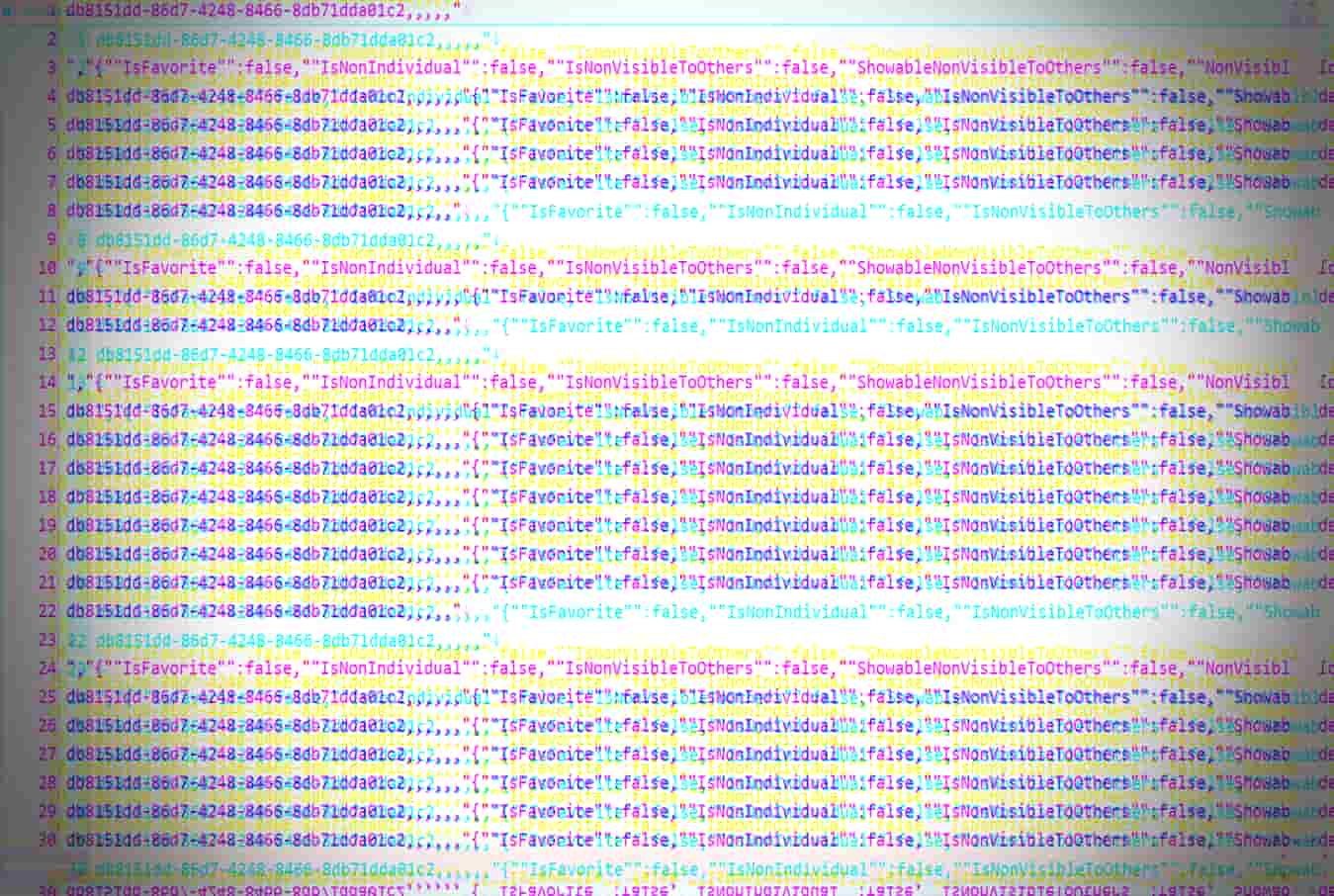 Another day, another data breach - This one is called "db8151dd."
byWaqas