We always need to be alert while sending out emails especially when sending the same email using the Carbon Copy (Cc) option on your email account’s address bar. If you accidentally send out Cc emails, you must be prepared for shocking outcomes. The news that we are going to share with you explains the dangers of mismanagement while sending out Cc emails. Although the claims made by Waymo are quite amusing since a CC’d email informed the company about the mass stealing of its trade secrets containing documents, it does enlighten us how the Carbon Copy feature can lend us in trouble.

According to their blog post, Waymo, a popular self-driving car company has accused an ex-Google engineer, founder of Otto and top-ranked Uber exec, Anthony Levandowski, for stealing about 14,000 confidential documents from Google before his departure. The stolen documents cite Waymo in the lawsuit, contained its key technology secrets. There were schematics of a circuit board in the documents and other details about main mechanisms of its self-driving technology including LiDAR technology and radar related information. The allegations can be read in detail here:

Otto is a self-driving truck firm that is regarded as ride-hail magnet nowadays. Waymo also claimed that what made the company aware of this treachery was an email that was mistakenly CC’d by one of the component vendors of LiDAR and Waymo received it as its email address got copied in that mail. Waymo explained the email contents in detail in its complaint submitted to the court:

Furthermore, Waymo has claimed that this isn’t a result of sheer luck at all on Otto’s part, but it was a “concerted plan” devised by Levandowski to steal “trade secrets and intellectual property of Waymo.”

Waymo alleged in its complaint that Levandowski has told his colleagues a few months back, before the stealing of such a huge number of documents, that he was planning to replicate its competitor Waymo’s technology.

Tony Gauda, CEO of cybersecurity startup ThinAir commented on the issue stating that “The lawsuit filed by Alphabet underscores a fact that is pervasive throughout the corporate world: An employee who is fully-authenticated today could wind up at a competitor tomorrow, and security through authentication is a losing battle. While the guilt of Anthony Levandowski remains to be confirmed, this type of proprietary theft is an all too common occurrence – e.g. the lawsuit Tesla filed against Autopilot director Sterling Anderson. Workers feel entitled to the product of their labor (regardless of whether the law agrees) and security teams need to assume they’ll take anything that isn’t digitally bolted down on the way out. Today’s IT departments don’t have enough visibility or control over protecting sensitive information from insider threats, and authenticated employees can easily commit serious theft without detection. Modern security needs to manage digital assets with the same level of rigor as physical assets so that IT has as much control over it as they do over company issued phones and laptops.”

Vishal Gupta, CEO of Seclore said that “Intellectual property is the lifeblood of many Silicon Valley startups, so it is not surprising that employees regularly walk off the job with as much sensitive data as they can get their hands on. What remains a mystery is why organizations don’t have a plan in place to prevent themselves from being robbed blind. The individual at the center of the of the lawsuit brought on by Alphabet purportedly made off with over 14,000 highly sensitive documents. To make matters worse, it took Alphabet over a year to notice the theft. So, if one of the most prominent Silicon Valley titans can’t keep their data out of competitors’ hands, who can? All organizations, but especially those whose business model is reliant on IP, must begin applying data-centric security solutions that allow IT teams to manage and secure sensitive data regardless of where it travels. There clear policies and procedures in place that guarantee employees don’t steal physical property when leaving, and the same needs to be true of digital assets.”

We haven’t heard from Otto regarding this matter, but Uber was quick to issue an official statement. According to Uber spokesperson, the company has taken these allegations pretty seriously, and the matter will be carefully reviewed by them.

On the other hand, Waymo has asked the court to fully ban the use of its self-driving technology by Otto and Uber and to compel the two firms to return the stolen documents.

Let’s wait and watch who wins in this battle of the giants.

Apple is deleting antivirus and antimalware apps from its iOS App Store without official warning or announcement.  It…
byWaqas
Read More
1 minute read 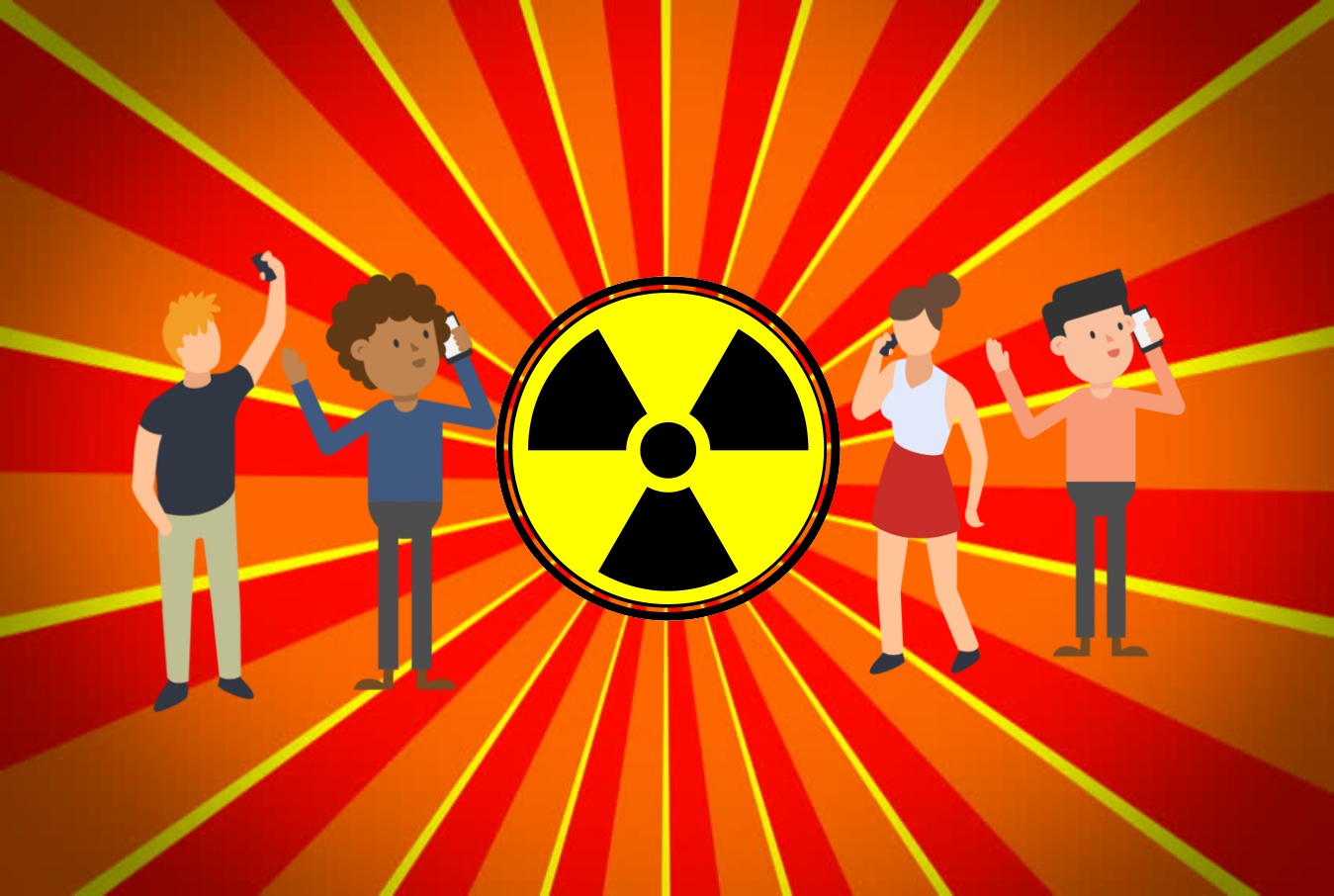 Most & least radiation emitting smartphones in 2019

Smartphones are a utility in our lives more than any other thing. The addiction has increased to a level that most of us keep our smartphones by our side whether we are at the office, home or even while we are on the bed.
byZehra Ali