Online hackavists are not giving up, they are angry and annoyed with the way WikiLeaks founder has been treated. In support of WikiLeaks founder, the hackers have started an online operation to free Julian Assange by the name of ”OpFreeAssange”. 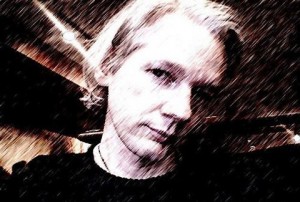 Keeping up with the OpFreeAssange, The Anonymous hackers have hacked the official website of Hertfordshire Police UK few hours ago. The hackers left a  banner on the website as well as a quote from Wikileaks founder.

After hacking the websites, hackers also leaked the login details and passwords of Hertfordshire Police officers.

According to the official spokeswoman of Hertfordshire Police, ” Hertfordshire Constabulary is currently investigating following the publication on the internet of information stored on a database linked to the public Safer Neighbourhoods pages of the external Constabulary website. 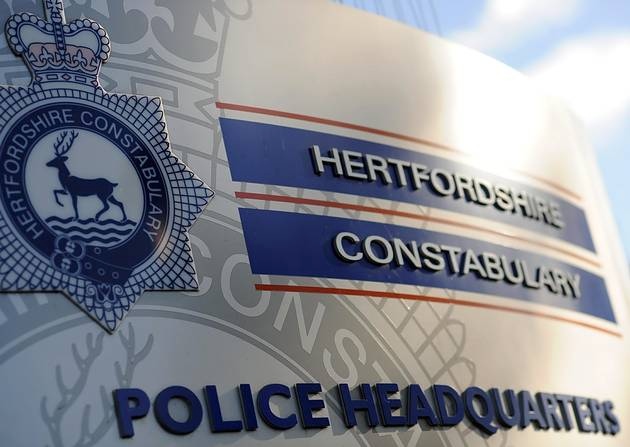 “As a precaution these pages have been temporarily disabled whilst the circumstances as to how this information was obtained is investigated.

“Hertfordshire Constabulary can confirm that the externally hosted system from where it appears the information has come is not linked to any internal force system and there is absolutely no suggestion that any personal data relating to officers or members of the public has been, or could have been compromised.

“Nevertheless matters of IT security are extremely important to the Constabulary and an investigation is already underway.”

Julian Assange is currently involved in a high-profile standoff with police after he fled to the Ecuador embassy in London to escape extradition to Sweden in connection with sex assault allegations made against him.