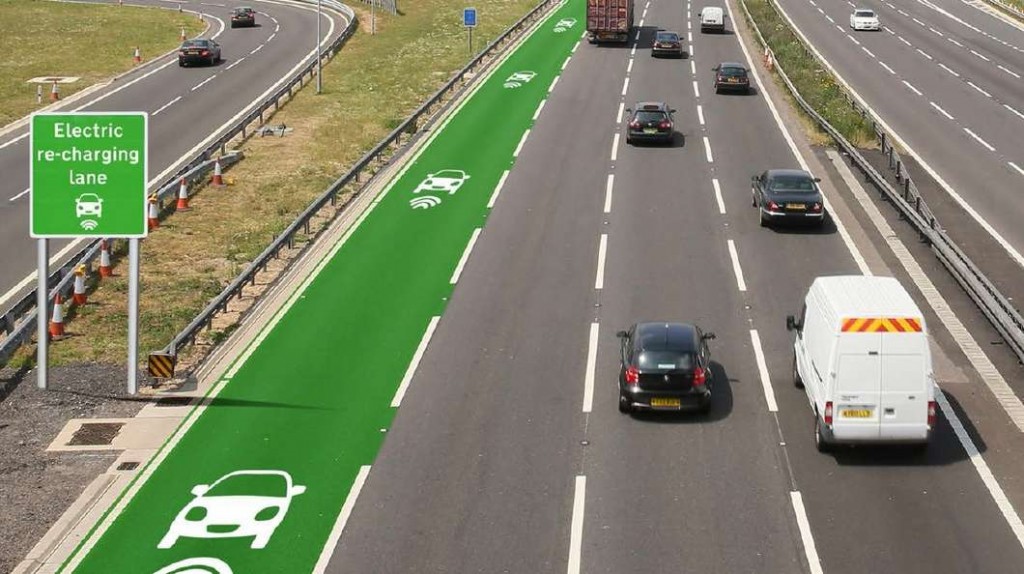 United Kingdom’s Transport Minister and Highway Organization have planned to experiment with the technology that is essential to charge hybrid and electric vehicles on England’s major roads.

Authorities have planned to introduce first of a kind roads that can wirelessly charge the electric vehicles as they drive along them, significantly increasing the mileage of vehicles allowing the drivers to travel long distances without needing to stop and charge the vehicle’s battery. 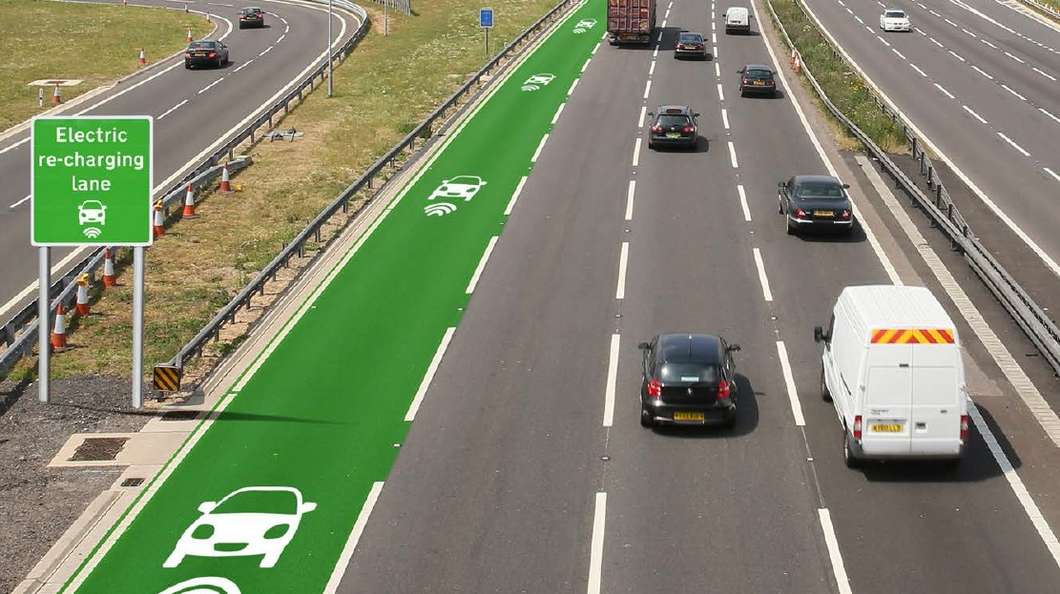 We all are aware of a fact that British are getting into electronic vehicles more and more. But these vehicles can only go as far as 260 miles on a full charge, as compared to the conventional gas consuming vehicles that can go far more than 300 miles on a full tank.

So in an attempt to provide EV drivers with an increased mileage, the United Kingdom has planned to test the latest wireless car charging technology on the country’s motorways and major A roads.

The implementation plan became possible after the completion of the feasibility study for ‘dynamic wireless power transfer’ technology ordered by the England’s Highways authority.

Apart from improving the mileage, the studies and surveys also revealed that consumers are not interested in investing into the electric vehicle because the country lacks infrastructure for EV charging, but since the numbers of EV drivers are low, that is why building a proper charging infrastructure is weak.

Even though the country already has thousands of charging points but to encourage consumers in adopting electric cars, U.K. plans to implement plug-in charging points every 20 miles on the highways.

If the experiment goes successfully then the electric highways would add up to the existing network of the plugin car charging possibility, making it easier and simpler for the EV owners to recharge their vehicles while on the move.

[must url=”https://www.hackread.com/iphone-case-charges-phone-battery/”]New iPhone case charges your phone battery without being plugged in[/must]

According to Andrew Jones, the U.K. Transport Minister:

“The potential to recharge low emission vehicles on the move offers exciting possibilities. The government is already committing £500 million over the next five years to keep Britain at the forefront of this technology, which will help boost jobs and growth in the sector. As this study shows, we continue to explore options on how to improve journeys and make low-emission vehicles accessible to families and businesses.”

The project objectives outlined in the strategic road network include points that will:

The study also revealed that people would be more interested in buying electric cars if there is a proper charging network on the highways as well as regular roads.

“Vehicle technologies are advancing at an ever increasing pace and we’re committed to supporting the growth of ultra-low emissions vehicles on our England’s motorways and major A roads. The off road trials of wireless power technology will help to create a more sustainable road network for England and open up new opportunities for businesses that transport goods across the country.”

The system is said to use electric cables that will be installed under the roads. Those cables would generate electromagnetic fields and wirelessly send power to a receiver installed under a vehicle.

The government is still working on the operations and power supplying possibilities to the system, but we believe that the whole system could be theoretically operated on the renewable energy.

The trials are set to begin by later this year, depending on the completion of the ongoing procurement process. The experimental setup includes fitting of wireless charging technology onto the vehicles and testing of the equipment installed underneath the road in an attempt to replicate motorway conditions.

The experiment is said to last approximately 18 months and depends upon the highway experimental results, after that the authorities would consider extending the project.

I am Mohammad Farzan! A technology and gadget enthusiast as well as a creative content writer with over six years of experience in writing engaging content. You will mostly find me writing occasional blog posts, designing websites, capturing photos, social networking and listening to music.