The Turk Hack Team members SaMuRai, Black-Box and Infernal told me that collectively they have hacked and defaced the official website of United Nation (UN) volunteer program for Honduras (un.hn/sitiounv).

The team left a simple deface page with a short note on the hacked website, according to which:

No War // Man I am branding

However the reason for hacking the site was not mentioned nor any sensitive data was accessed neither leaked.

At the time of publishing this article, the UN site was still hacked and displaying the deface page left by Turk Hack Team 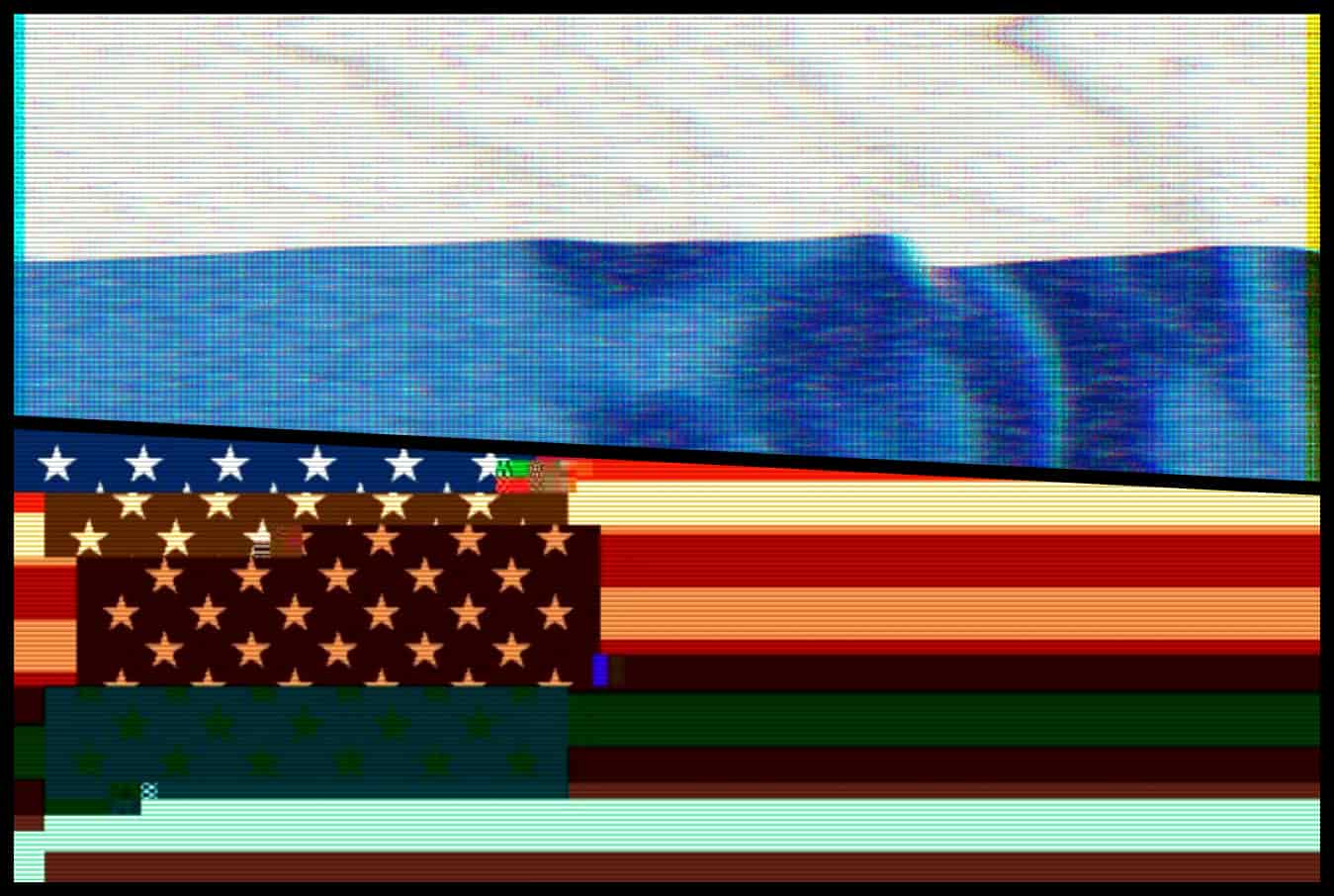 Hackers backed by the Russian government hacked into several US government departments including U.S. Treasury and Commerce.
byWaqas