From cars to trains from computers to planes, anything connected with the Internet is vulnerable to cyber attacks.

It is believed that a Chinese team is responsible for breaking into the system of the United Airlines. The breach occurred by the end of May or the early part of June.

The hackers compromised the IT system of the Airlines. In short, they have access to the data of millions of Americans on the move. As per the reports, this information also includes the personal information of passengers. 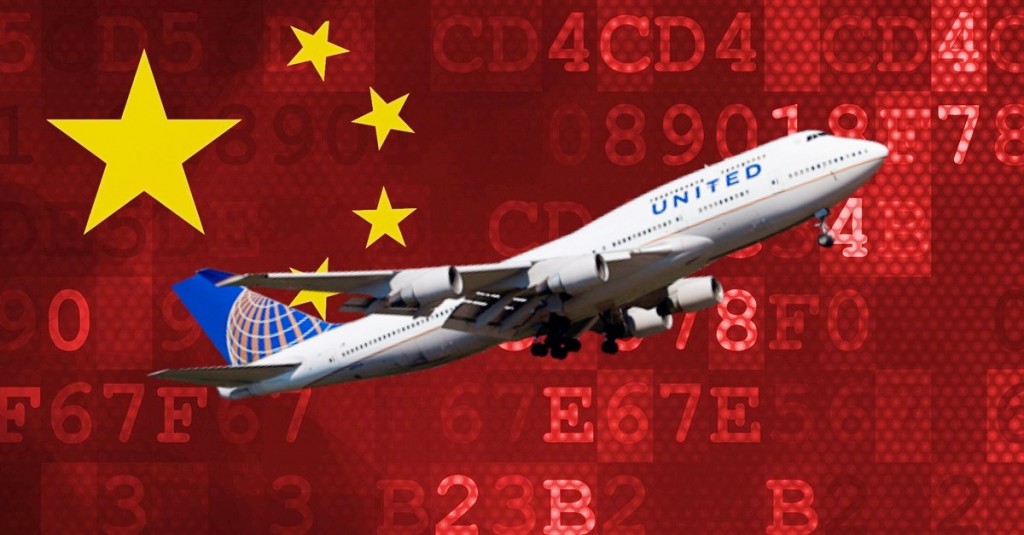 Bloomberg reported the breach on Wednesday, citing a number of sources familiar with the situation.

The hackers might have accessed the upcoming M&A strategies of the Airlines too. The hack has some links to the attempts of breaking into the Office of Personnel Management (OPM) and Anthem, the health insurer. OPM is the HR department of the federal government which is responsible for checking the security clearances.

The attack on the OPM was revealed by the White House in June. It compromised the data of 4 million members of the staff. It was initially believed some state-sponsored hackers from China are responsible for the attack. However, later the President of the administration said that they do not blame China officially for the hack and they will not take any action against this conduct.

The attack on Anthem occurred in February as a result of which the hackers were successful in stealing information on 78.8 million former and current employees and customers of the company.

Anthem and OPM were contacted to get updates about the hack and the link between these three hacking attacks.

The U.S. Government has warned about the intentions of China for breaking into the business data in the US from various Govt. departments. It is a part of their conspiracy for using the cyber weapons for killing the infrastructure before it even develops.

China has denied all such allegations

According to the U.S. Dept. of Defense, China is actively involved in developing hacking tools for knocking down the infrastructure of the nation to steal important data with the hacks conducted in May.

China, on the other hand, has been denying hacking allegations, calling such approach as “not responsible, counterproductive”

Zhu Haiquan, a spokesman for the Chinese Embassy in the United States, said in a statement that,

“Cyber attacks conducted across countries are hard to track and therefore the source of attacks is difficult to identify. Jumping to conclusions and making hypothetical accusation is not responsible and counterproductive.”

A Bug Bounty program was launched in May to look for loopholes in the security system. The hackers will be paid if they disclose about the bugs to the company privately.

The vulnerabilities in United Airlines in-flight entertainment system were actually identified by a U.S. based security researcher Chris Roberts. It is unclear if alleged Chinese hackers used the same vulnerabilities or exploited a zero-day one.