The link between smartphone radiation and cancer has remained an issue of grave concern and continuous research of late. The concern got intensified when in 2018 the US National Toxicology Program identified that when rats were exposed to high levels of electromagnetic radiation they developed tumors.

However, according to the latest report from the US Food and Drug Administration Authority (FDA), the radiofrequency radiation from smartphones does not pose any health risk.

FDA researchers reviewed the relevant scientific researches conducted in the past 11 years to reach a definite conclusion. They also claimed that the year 2018 research is flawed and the findings of that report are not only unconvincing and inconclusive but the results cannot be applied to humans as well.

The report emphasized the fact that,

“The available epidemiological and cancer incidence data continues to support the agency’s determination that there are no quantifiable adverse health effects in humans caused by exposures at or under the current cell-phone exposure limits.”

The report comes at a time when the world is gearing up for 5G (global expansion of next-generation) network, which has re-stirred the debate over health risks posed by radio-frequency radiation. There is a strong protest against the network expansion and in several places, such as Wohlen, Switzerland, residents have banned the fixing of new wireless antennas.

Globally, people have expressed concern over the fact that 5G networks require more cell sites and nearest proximity to the users than 4G networks required, which they claim makes people vulnerable to the harmful health effects of 5G networks. These concerns have been put to rest for the time being by the FDA.

However, it is worth noting that the findings of the FDA’s report are also not 100% conclusive because the FDA hasn’t declared that its findings are the conclusion but urged researchers to conduct live studied on not just animals but humans as well to determine the probability of radiation-led tumor risk.

According to recent statistics, Google is said to be occupying 77% of the search engine market and FTC…
byWaqas 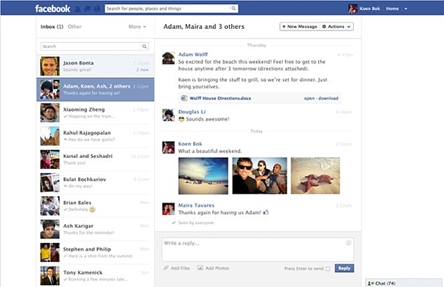