The USA Freedom Act was passed by the House of Representatives on Wednesday and the bill, which is going to change the way NSA gathers nation’s cellular data, now will be forwarded to Senate.

The United States House of Representatives overwhelmingly voted in favor of the USA Freedom Act with 338 votes favoring it and just 88 opposing it.

Regardless of the criticism that the bill cannot fully protect the rights of Americans, it was approved and that too, without any amendment.

As per the content of the bill, the National Security Agency/NSA won’t be allowed to collect cellular metadata like it used to do previously under the Patriot Act. Instead of that, the NSA would need a warrant whenever it has to access phone records held by the telecomm companies. NSA officials have to submit data requests through keywords for collecting relevant data from telecom companies.

BREAKING: House passes USA #FreedomAct by vote of 338-88. The buck has been passed to the Senate. What it should do: https://t.co/QTshhYr543

This particular bill is extremely important because it is aimed at reforming the Foreign Intelligence Surveillance Court (FISA Court). This will be done by forming a five member panel that would make recommendations to intelligence agencies when they will be seeking new interpretations of current laws.

According to Rep. Jim Sensenbrenner (R-Wis.), the author of the Patriot Act:

“The bill ends bulk collection, it ends secret law. It increases the transparency of our intelligence community and it does all this without compromising national security.”

Nonetheless, the bill has received criticism from privacy advocates as it doesn’t address the NSA’s online surveillance or similar controversial programs. 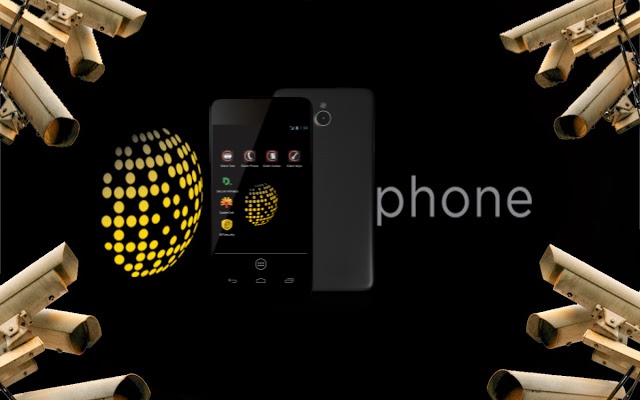 On Monday, CBC News and The Intercept collaboratively disclosed for the very first time how Canada has endorsed…
byWaqas