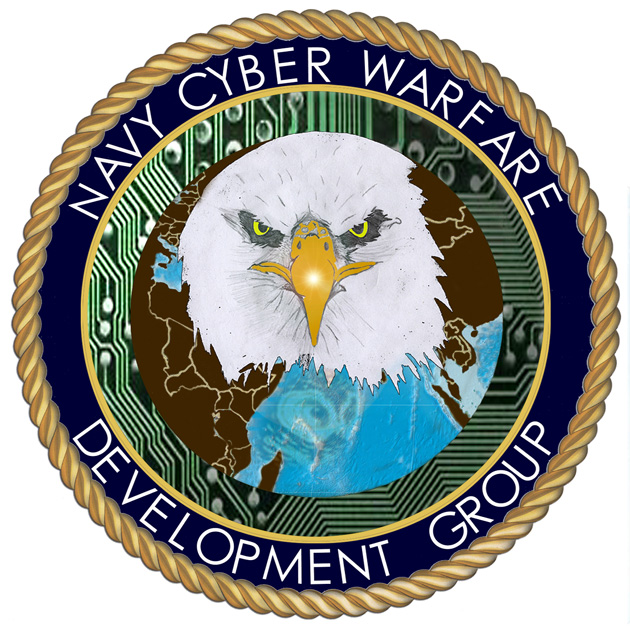 According to a report published by HP during an event in Frankfurt, the software and IT security providing company confirms that US Navy is under constant cyber attacks by the hackers from different countries.

The official blog post from the US Navy Seals states that:

HP provides the network to US Navy for 800,000 men and woman in 2,000 locations around the world, protecting them against 110,000 cyber attacks every hour,” Mike Nefkens, head of enterprise services at Hewlett Packard, told V3.co.uk. “This means the attacks average out at about 1,833 per minute or 30 every second.”

The blog also reports that HP is playing a vital role in the cyber attacks for US Navy since 2010, it is also managing Navy Marine Corps Intranet (NMCI) and its transition to a Next Generation Enterprise Network (NGEN)  for worth $3.3 billion deal.

Earlier the US’s former spy chief warned about cyber 9/11, I also updated you about how American financial giants are attacked by hackers and how few attacks can cripple down the whole US economy, today HP came up with such reports proves that the US needs to secure its cyber defense rather than wasting its expertise and wealth on war on terror.