Midlothian Village, Illinois, Police Department became the target of ransomware having file-encryption capabilities and hence, the department had to give in to the demands of the hackers for retrieving sensitive police records.

It happened in January when a department member opened a compromised email pointing to the malicious software.

However, this is not an entirely isolated case.

Just like it happens in any ransomware feat, multiple documents types and specific data files were instantly encrypted whereas the decoding key remained in the cybercriminals’ possession. 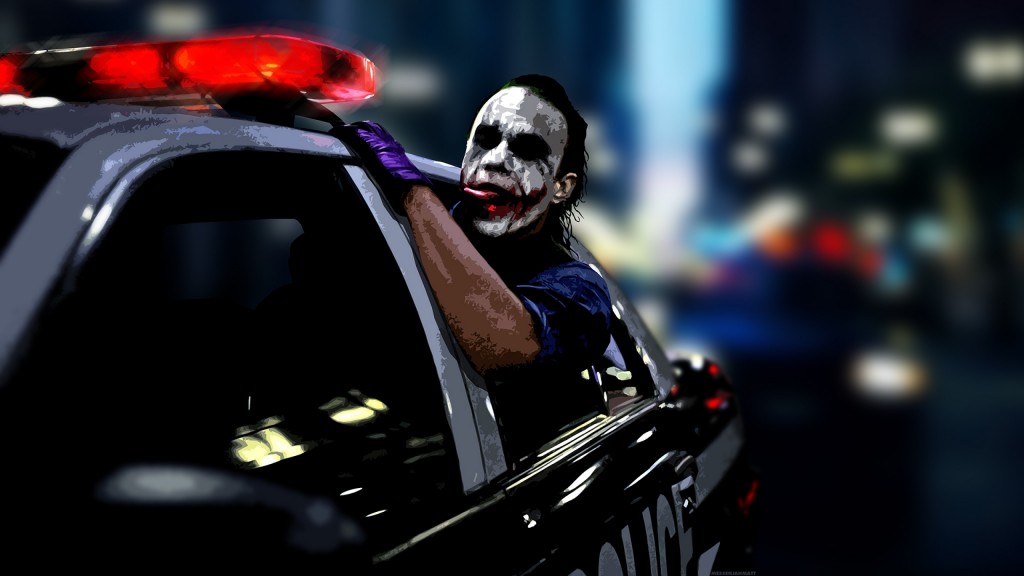 After the file-locking task was finished, a message from the hackers appeared informing about the amount of ransom and mode of payment.

This is not the first-of-its-kind incident as police departments in the US have previously been targeted as well and the decision of paying the ransom is also not an unprecedented on either.

In October 2014, the Sheriff’s Office in Dickson County, Tennessee, had to pay-off $500 to cybercriminals for retrieving the unlocking key for approx., 72,000 files.

In November, 2014, Swansea Police Department also had to decide on paying ransom when the infamous Cryptolocker infected one of the computers.

On the other hand, there have been incidences where the demands of the hackers were not facilitated. Such as when Cryptowall compromised the Durham, New Hampshire, police department records, the officers refrained from paying the ransom because the backup of the entire data was safely stored.

Similarly, Collinsville, Alabama, police department also refused to satisfy hackers’ demand for ransom despite the fact that no data backup was available.

However, in Midlothian PD, case, safe copied of data were created but the place these files were stored was in the reach of the malware and thus, the backup was also affected in the malicious encryption process.

The only available option, therefore, was to re-claim the files by paying the asked amount of $606. 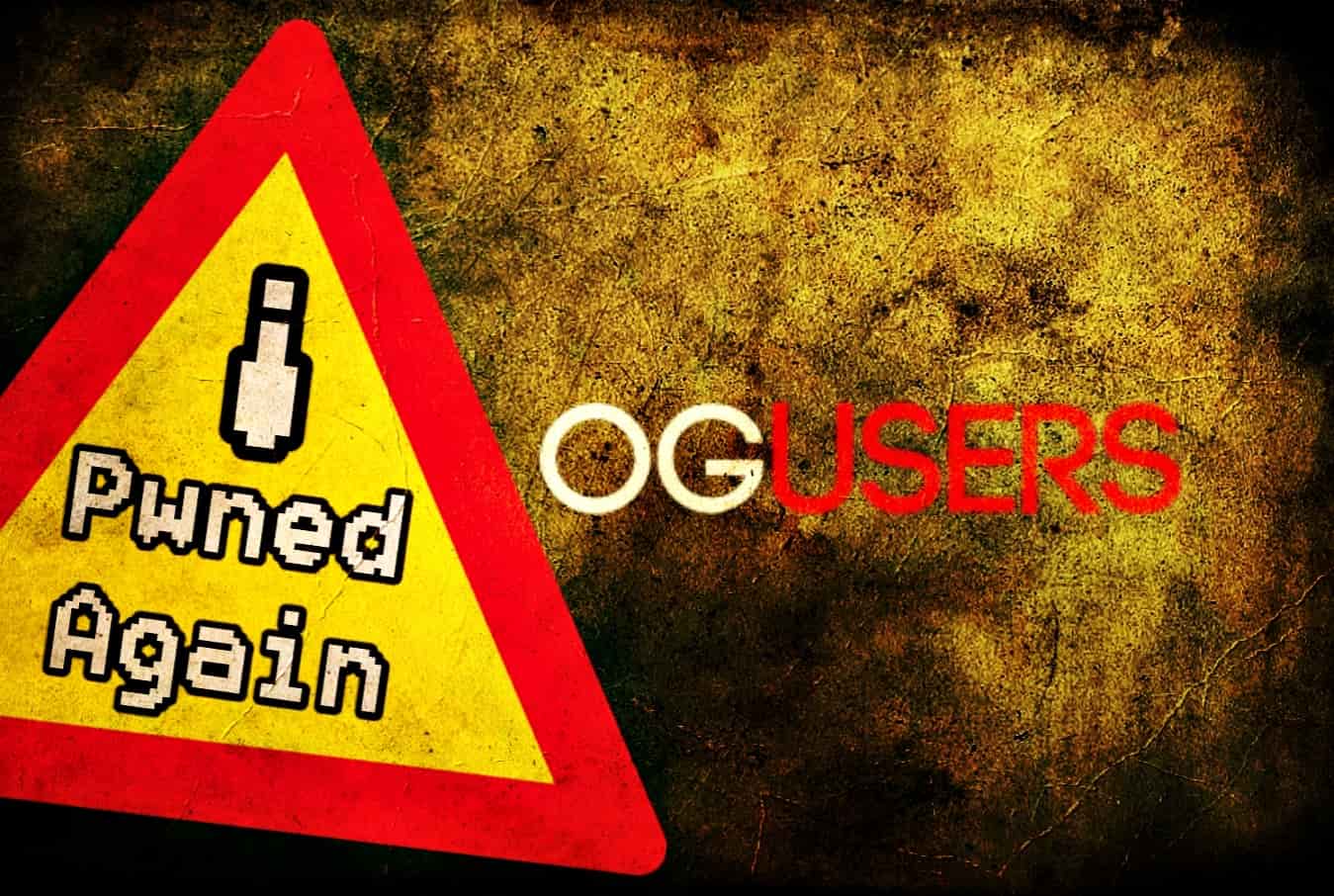 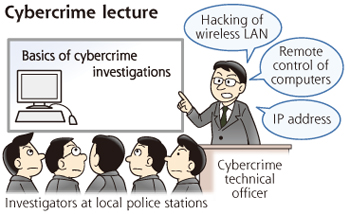 Now in the custody of the FBI, a gang calling itself the Hooligans Motorcycle Gang, had launched an…
byJahanzaib Hassan 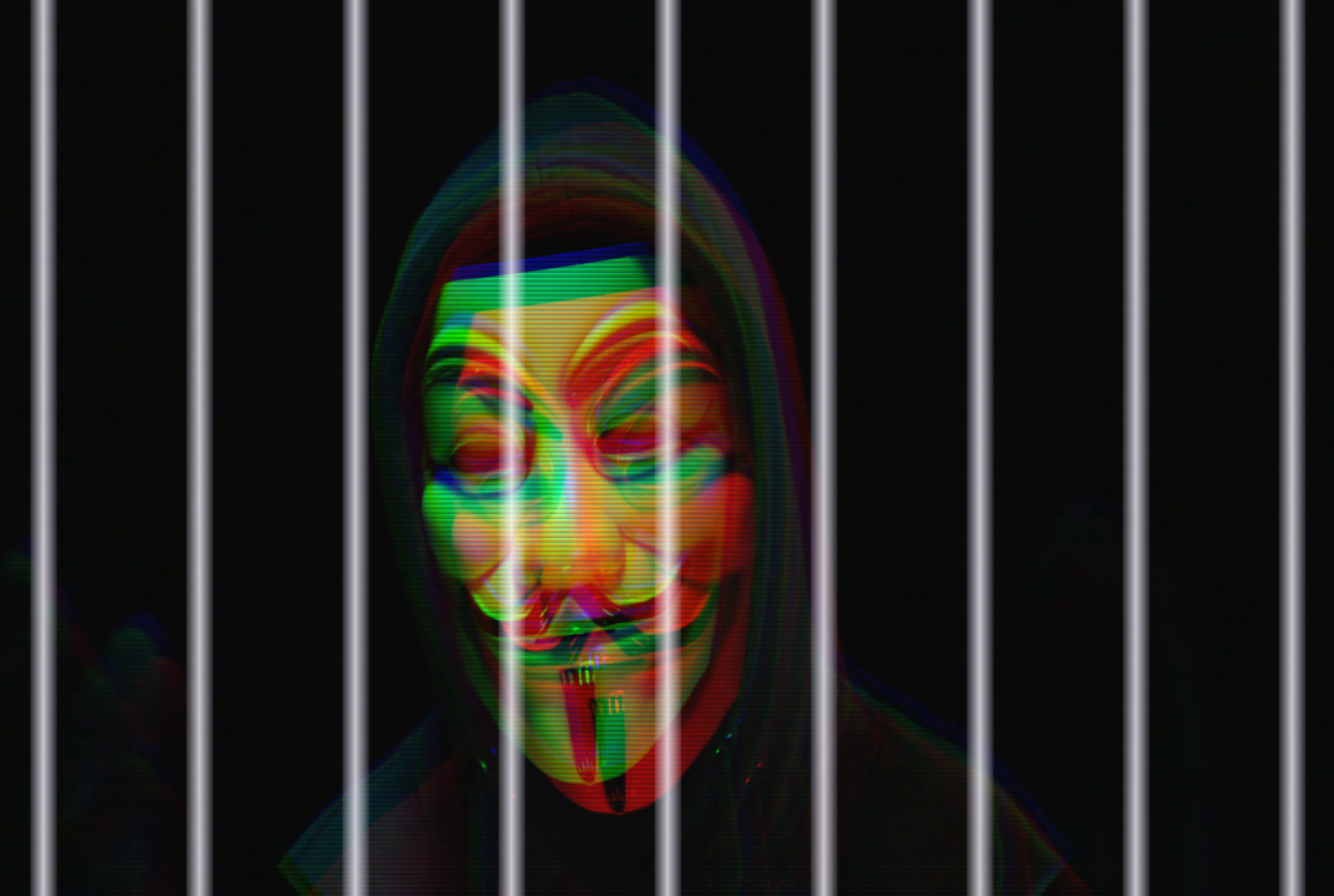