US Federal Trade Commission (FTC) website has been hacked and taken down by Anonymous hackers against MegaUpload crackdown. FTC website provides Internet security solution and advice to its consumers. Hacktivists not only left their ” We are Legion” message but also gained access to back-end MySQL database and ended up with leaking complete list of  login details, consisting of password hashes on http://pastebin.com/mJWUDtGD.  At the time I was writing this article, http://onguardonline.gov/ was down. According to Information-Age, AntiSec  group, which is an affiliate of Anonymous has warned the US government to stop SOPA and PIPA bills and put MegaUpload back online. The Group added that “dozens upon dozens of government and company websites”.  AntiSec also to have take control of “hundreds of rooted servers”, as well as passwords, bank accounts and online dating details”.

“We have dox files and leaked documentations on many Poland officials, if ACTA is passed, we will release these documents,” the account tweeted later. 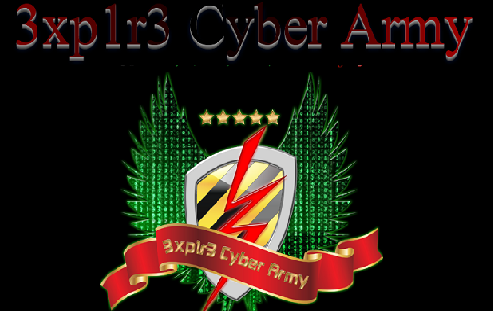 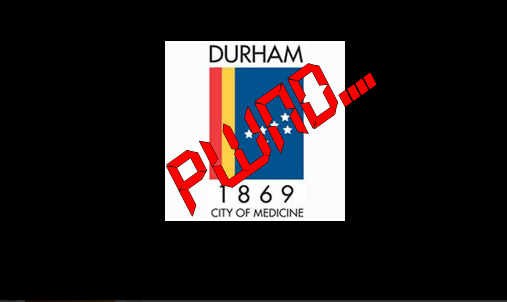 As the price of Bitcoin and other cryptocurrencies is surging, the cybercriminal community is exploring the opportunity to…
byWaqas