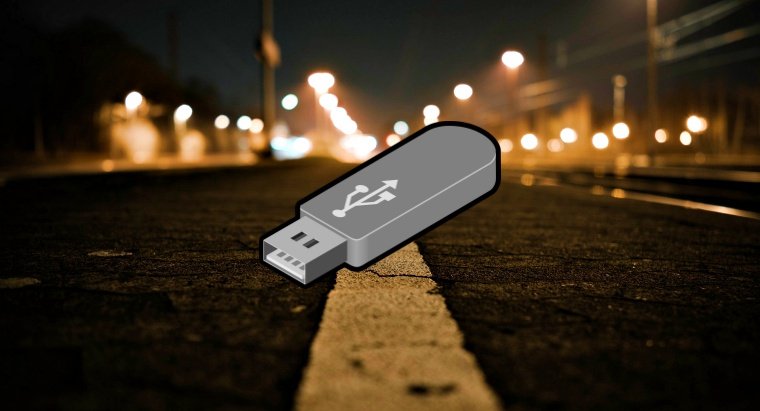 According to reports from the Sunday Mirror, a USB device was found lying on the street in West London having sensitive data belonging to Heathrow security. An unnamed individual discovered the USB stick from Ilbert Street in Queens Park.

This USB had highly sensitive data that could easily be termed as a treasure trove for threat actors. The storage device contained nearly 2.5GB of classified but unencrypted data; there were 74 files and in total 176 documents, which include maps, photographs, and video files.

The information stored in the device is highly confidential as it contains details about security measures adopted by the security at Heathrow for ensuring the protection of high profile personalities including the Queen, foreign VIPs, and cabinet members. Not only this, but the USB also contains data related to CCTV camera locations, various types of IDs used to access prohibited areas, security patrols schedules, etc. It must be noted that some files are marked as confidential in the storage device.

How this device ended up on the streets of London city yet remains a mystery, and it is also unclear why this sort of classified data was stored on a storage device in unencrypted form. When contacted, Heathrow’s spokesperson stated that they have already reviewed their security plans and are certain that security of Heathrow remains secure.

Furthermore, the spokesperson noted that an internal investigation had been launched to analyze why and how this happened to implement preventive measures so that this kind of incidents never happen again. The spokesperson also added that security and safety of passengers and colleagues have been and remains the “top priority” of Heathrow.

“The UK and Heathrow have some of the most robust aviation security measures in the world, and we remain vigilant to evolving threats by updating our procedures on a daily basis. We have reviewed all of our security plans and are confident that Heathrow remains secure. We have also launched an internal investigation to understand how this happened and are taking steps to prevent a similar occurrence in future,” Heathrow spokesperson told The Guardian.