According to the organization, email accounts linked with Virginia National Guard were targeted in the cyberattack.

Email accounts linked with Virginia National Guard were targeted in the cyberattack.

According to details shared by the representative of the chief of public affairs for the Virginia National Guard, A. A. Puryear, in July, email accounts linked to the Virginia Department of Military Affairs, and the Virginia Defense Force, were affected by a cyberattack.

Puryear stated that the organization confirmed that a possible cyberattack impacted it, and an investigation was immediately launched in collaboration with the state and federal law enforcement and cybersecurity agencies.

No Indication of Data Breach

Puryear explained that the investigation would determine the extent of the attack and revealed that a “contracted third party maintained the email accounts.” However, the spokesperson confirmed that there is no indication that “either VDF or DMA internal infrastructure or data servers were breached or had data taken.”

He added that the Virginia Army National Guard or Virginia Air National Guard IT infrastructure wasn’t impacted. However, the investigation will clarify things regarding the threat’s impact and help them determine feasible follow-up actions.

In late August, the Marketo Stolen Data Market disclosed a trove of data stolen from the Virginia Department of Military Affairs and offered up to 1GB of data for sale. Experts opined that some data on this website was obtained through ransomware attacks and was made public to blackmail the victim to pay the ransom.

Was it a Ransomware Attack?

Speculations are rife that the Virginia National Guard departments were targeted by ransomware however according to details shared by ZDNET, Puryear has denied that the incident resulted from a ransomware attack. Moreover, he didn’t clarify whether affected individuals have been notified or which email addresses were accessed.

Nevertheless, Virginia Defense Force and Virginia Department of Military Affairs officials are urged to change their passwords associated with their email accounts and implement multi-factor authorization for all accounts, specifically emails. A recent report revealed that a bank in Germany, had its bank accounts hacked with the hacker having…
byJahanzaib Hassan 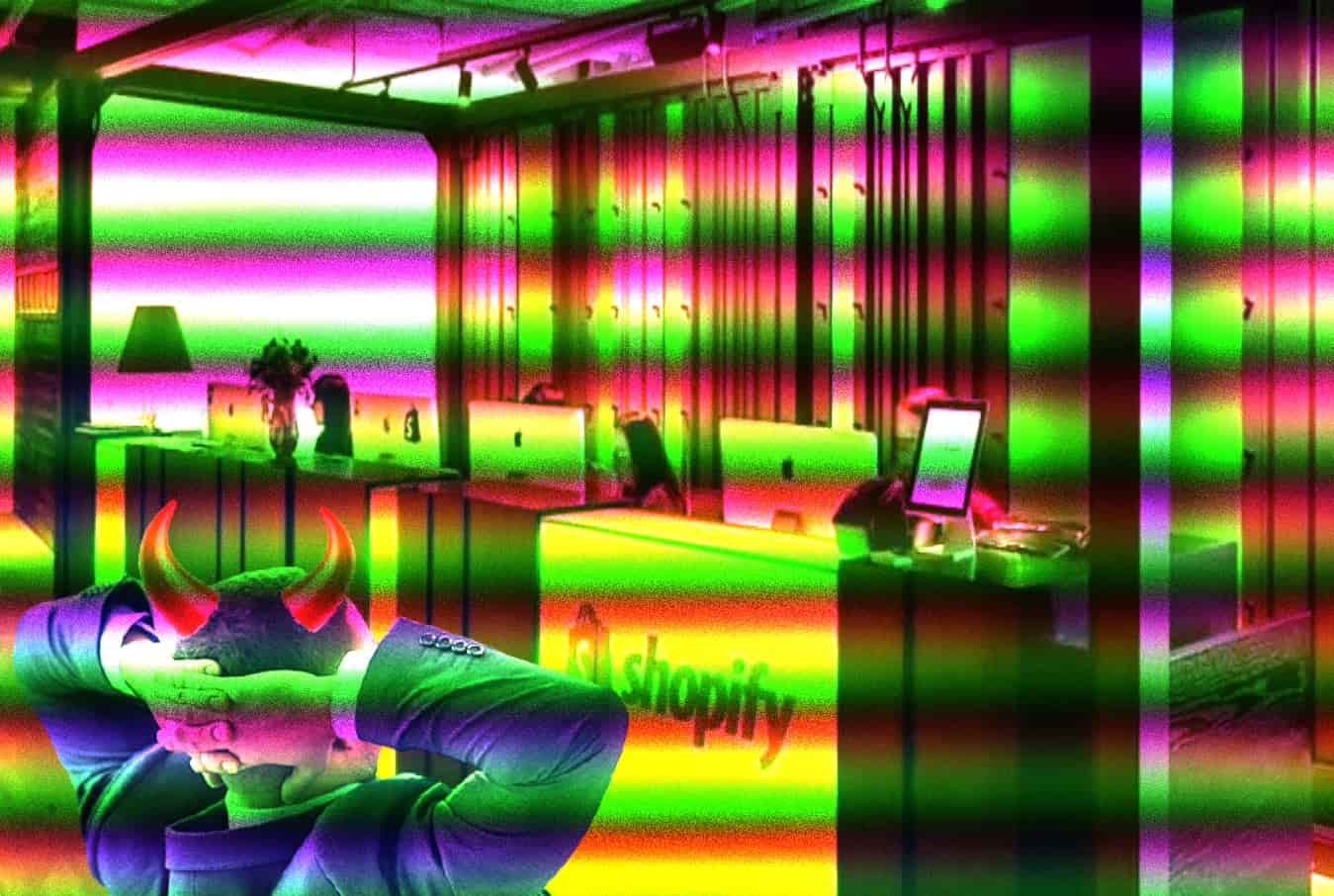