Voter Registration Systems of over 20 US States Targeted by Hackers

Hackers are hell-bent on sabotaging the US presidential elections due to be held in November this year and they are leaving no stone unturned in ensuring that they create troubles for the authorities. We have already informed you previously that malicious threat actors are targeting and exploiting vulnerabilities in the voter registration system across US states. At that time only Illinois and Arizona were the targets of such activity.

But as per the report by Associated Press over 20 US states’ voter registration systems have been attacked. This latest revelation has increased concerns of DHS officials regarding foreign hackers being involved in disrupting the high profile event in the US and also to affect voter confidence in the elections’ integrity.

According to cyber-security experts and federal officials, it is almost impossible to change or modify the results of the election because the entire election system is decentralized. Moreover, it isn’t connected to the internet, so there is little chance that hackers would be able to pull off such an enormous feat of altering US elections results successfully.

As per the officials, over the past few months, the department has observed unwanted activities and the main targets are voter registration systems. However, currently, the department cannot identify with certainty if the threats are from local hackers or foreign.

It is, however, being speculated that Russian hackers are trying to disrupt the election system and so far they have managed to attack voter registration systems of over 20 states. An important point to be noted is that only the voter registration systems are being targeted and not the entire voting system. Still, concerns within the US federal officials are rising because such incidents can affect public perspective about the authenticity of election results. 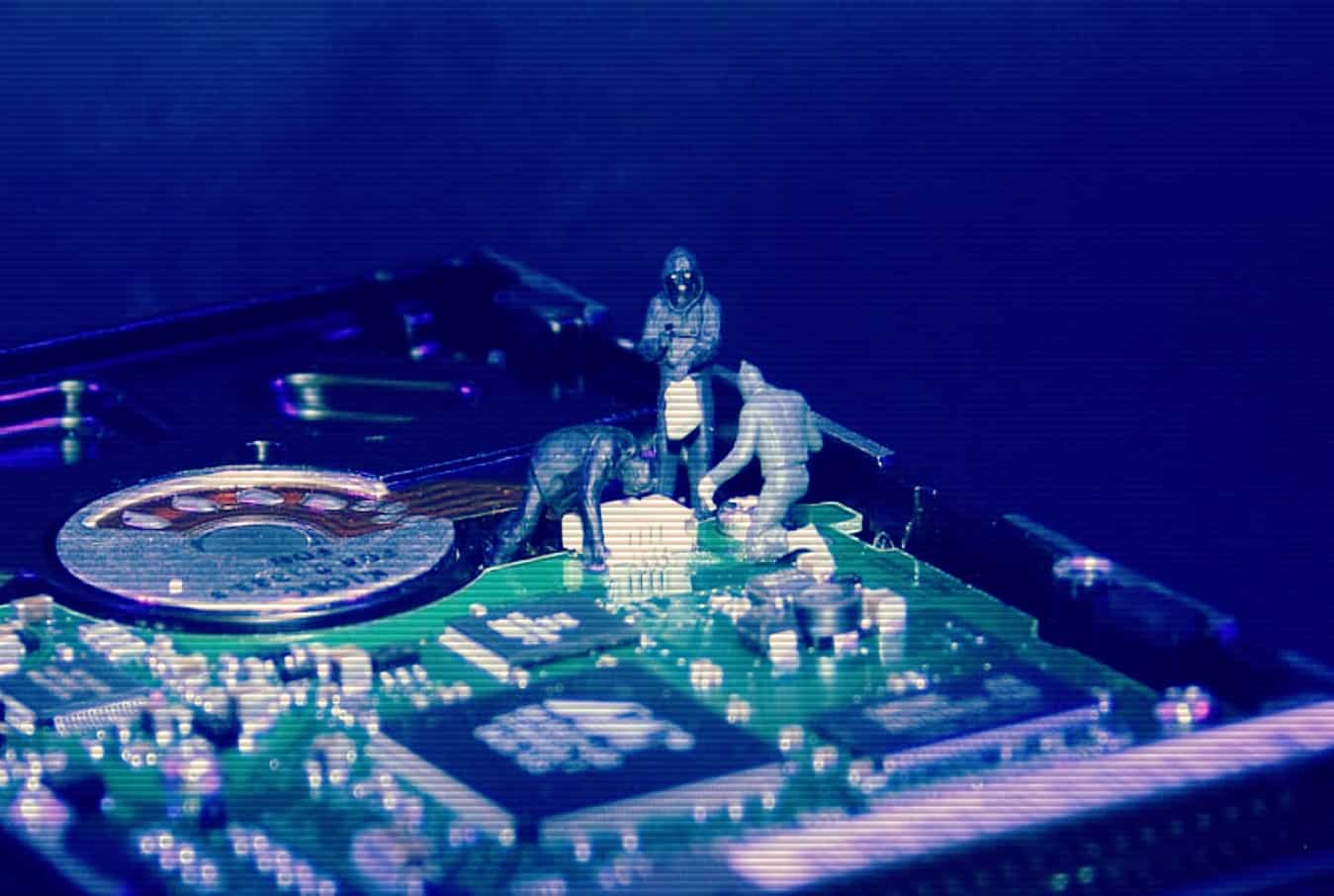 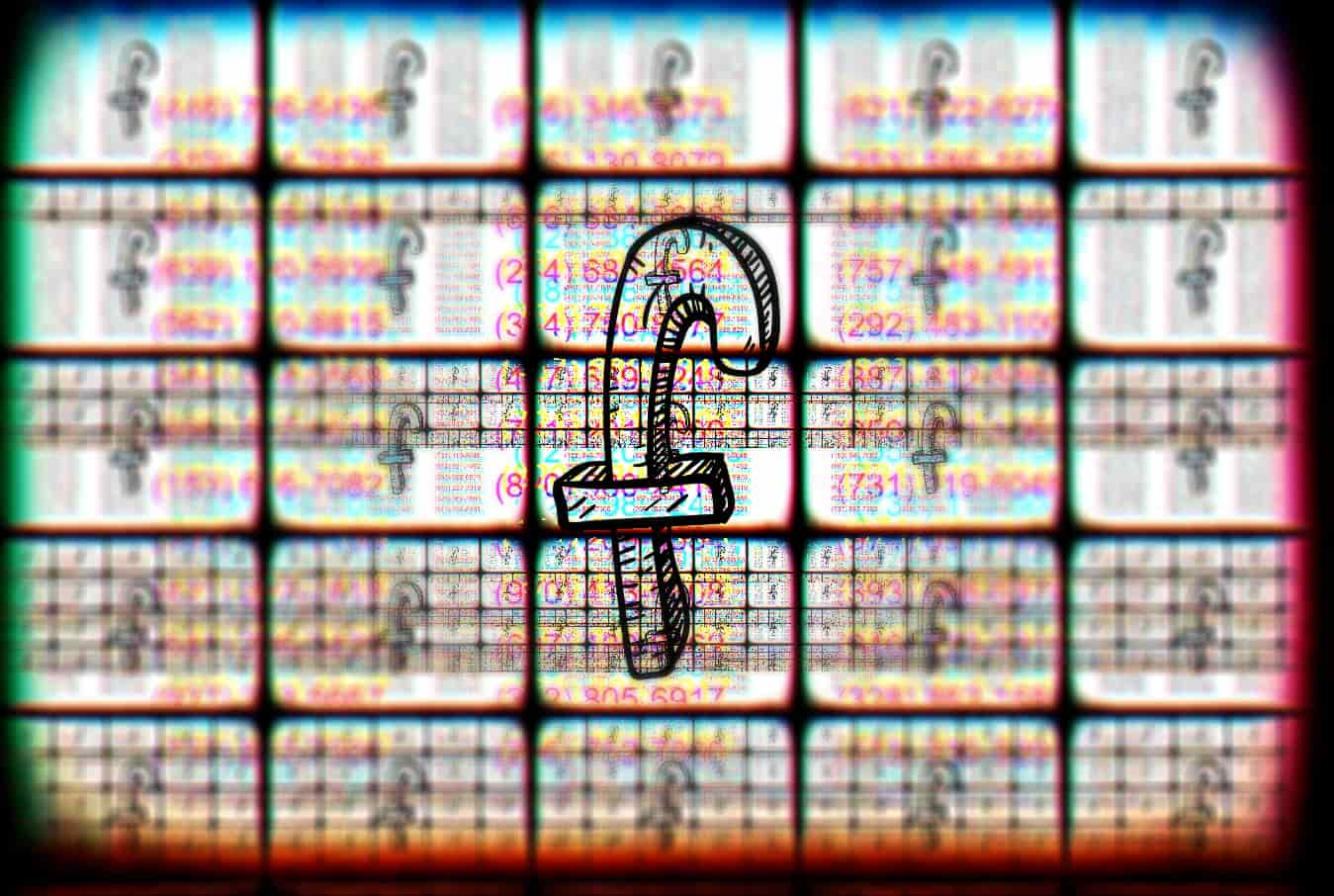 Another day, another data breach putting the privacy of hundreds of millions of Facebook users at risk.
byWaqas