According to Chainalysis, a crypto-currency data collector, 20% of all existing 18.5 million Bitcoin, which is roughly $140 billion, are currently locked in wallets.

He has two guesses left to unlock his wallet.

But it turned out back in 2013, Howells threw the hard disk that contained the key to his digital wallet because his girlfriend made him stop mining the cryptocurrency since she was annoyed with loud noises of block-mining hardware.

In another incident, the Canada-based cryptocurrency exchange QuardigaCX suffered a major setback after the untimely death of its founder and CEO Gerald Cotten.

However, Cotten had exclusive and crucial information about the exchange’s password but since the CEO was no more, the exchange claimed to lost exorbitant virtual currency amount that totaled around $145 million (CAD 190 million).

The exchange, unfortunately, could not access its cold storage or offline wallets because they simply don’t know the password. The only person who knew the password was Cotten.

Now, according to the latest research, it has been revealed that there are loads of other users who have forgotten passwords for their crypto wallets while their funds are stuck in them.

Bitcoin rates have increased by nearly 50%, recording an all-time high since last month’s $20,000. That’s why those who were locked out of their crypto-currency wallets want to unlock their accounts. That’s not too surprising because they have a good idea of how much wealth they can accumulate if they regain access to their wallets.

20% of Existing Bitcoins Stranded in Wallets

According to Chainalysis, a crypto-currency data collector, 20% of all existing 18.5 million Bitcoin, which is roughly $140 billion, are currently locked in wallets. The New York Times reported that the lost keys recovered service called Wallet Recovery Services has received around 70 requests in a day to help users access their digital wallets.

This number is three times higher than the number of requests they received the previous month. The password will allow them to unlock the IronKey, a small hard drive containing the digital wallet’s private keys.

Understandably, people want to remember their passwords in order to benefit from the sudden increase in Bitcoin rates. A San Francisco-based programmer, Stefan Thomas, stated that all the strategies he’s employed so far have failed.

Now he’s left with just two chances to try the password, and any failure will lock his wallet permanently.

Thomas has roughly 7,002 Bitcoin in his locked wallet, which is worth $240 million per this week’s rate. Facebook’s former chief security officer, Alex Stanos, offered to help Thomas via Twitter and asked for 10% of the wallet’s total value.

The constant rise and fall in Bitcoin’s value have been a cause of concern among wallet owners. That’s because cybercriminals try to access those Bitcoin wallets that are locked because their owners have lost the passwords. Sometimes, people cannot remember the password or accidentally delete it from their hard drives. Many wallet owners have been collecting Bitcoins since 2009.

To regain their lost passwords, wallet owners employ several measures, such as using the All Private Keys marketplace, where people can download, purchase, and even hack into locked Bitcoin wallets. 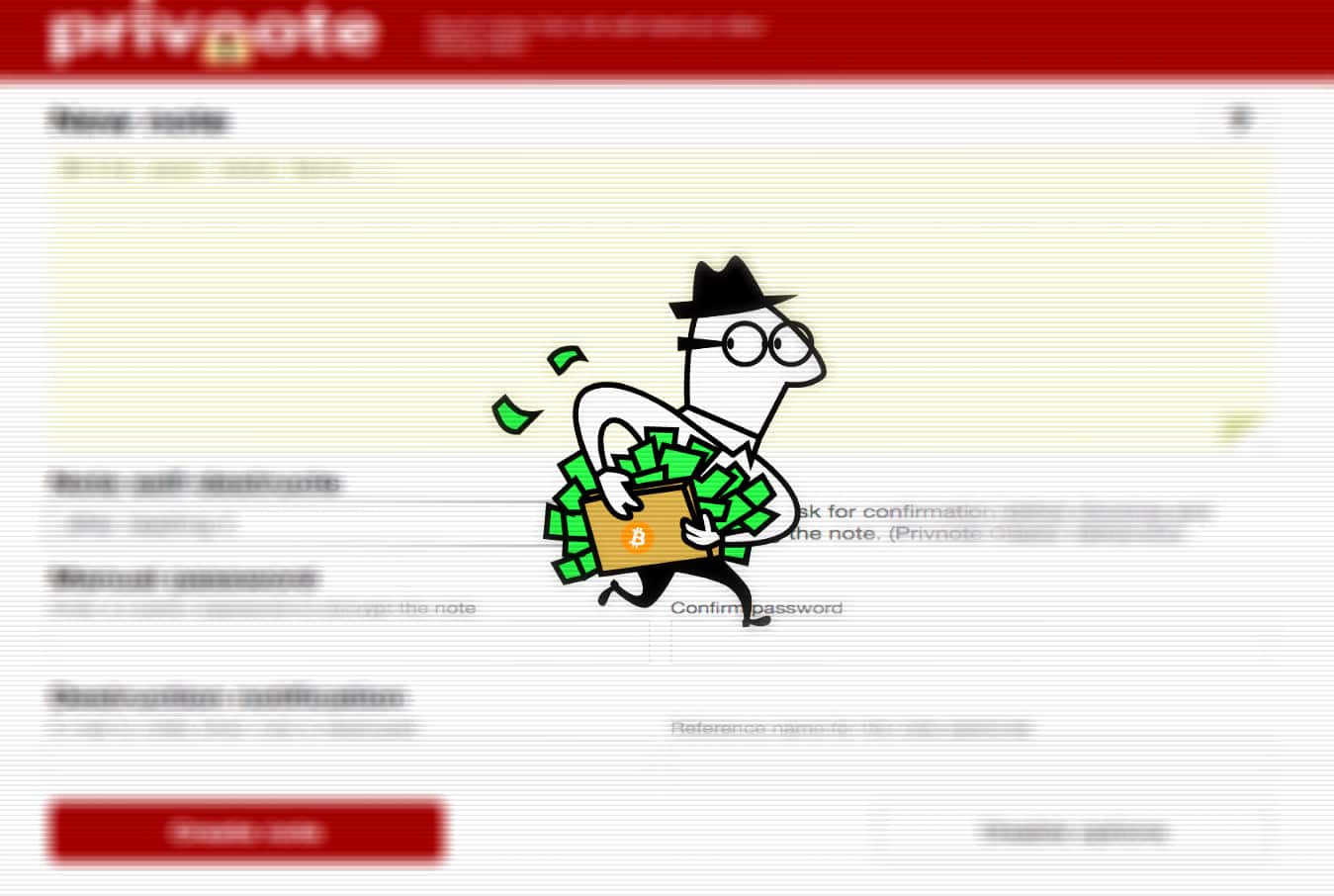 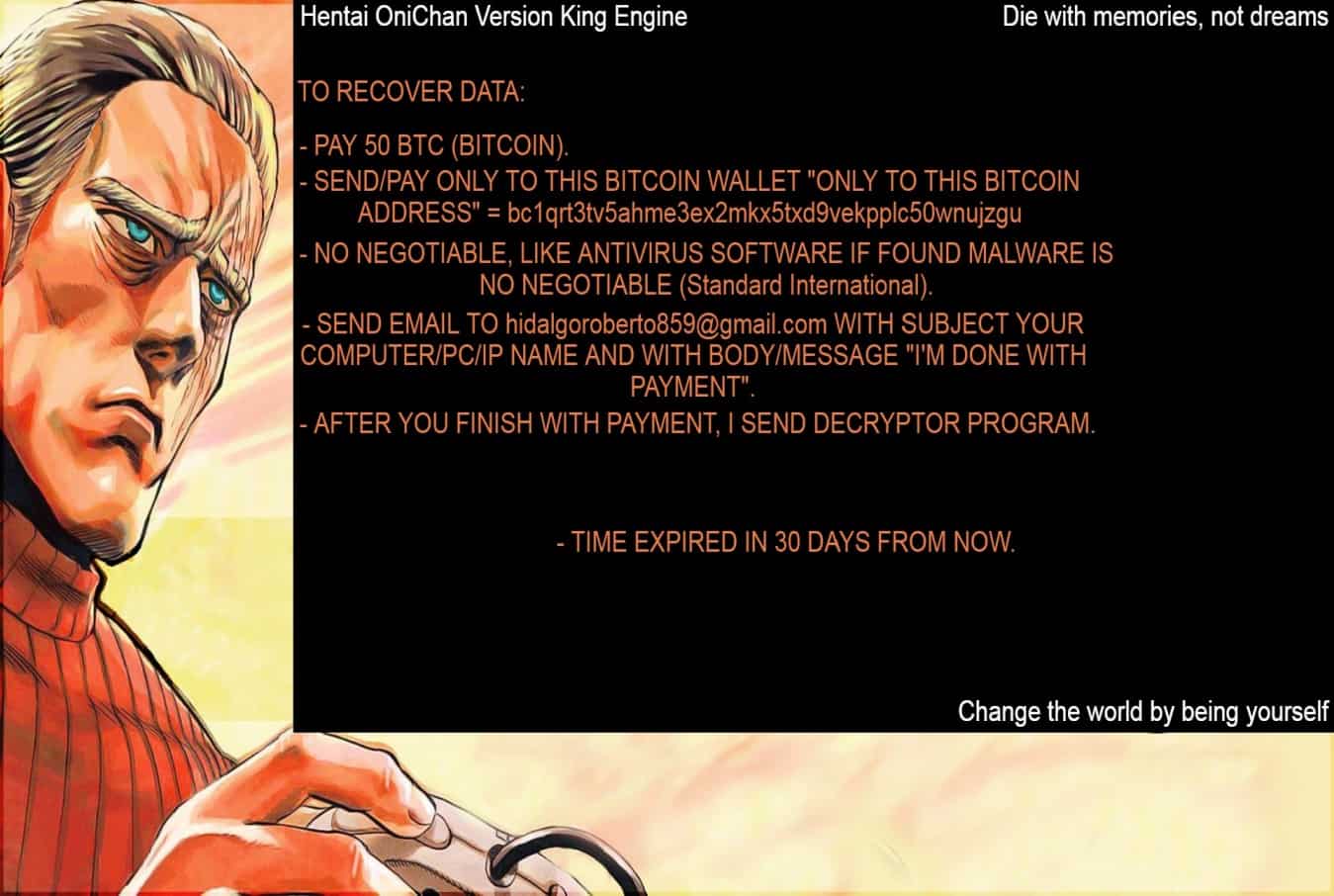