While tensions between Iran and Saudi Arabia are reaching new heights, hackers are targeting cyber infrastructure on both sides. That’s what happened few hours ago when a Saudi hacker going with the online handle of Crazy-3r3r hacked  defaced the official blog of the Khomeini’s web portal.

The hacker has left a defaced image showing a Saudi fighter jet carrying Iranian leader with an eagle beak. The image was originally published back in 2015 in a Saudi newspaper but Crazy-3r3r thought to use it now amid tense situation between both countries after the execution of prominent Shiite cleric Sheikh Nimr Baqir al-Nimr. 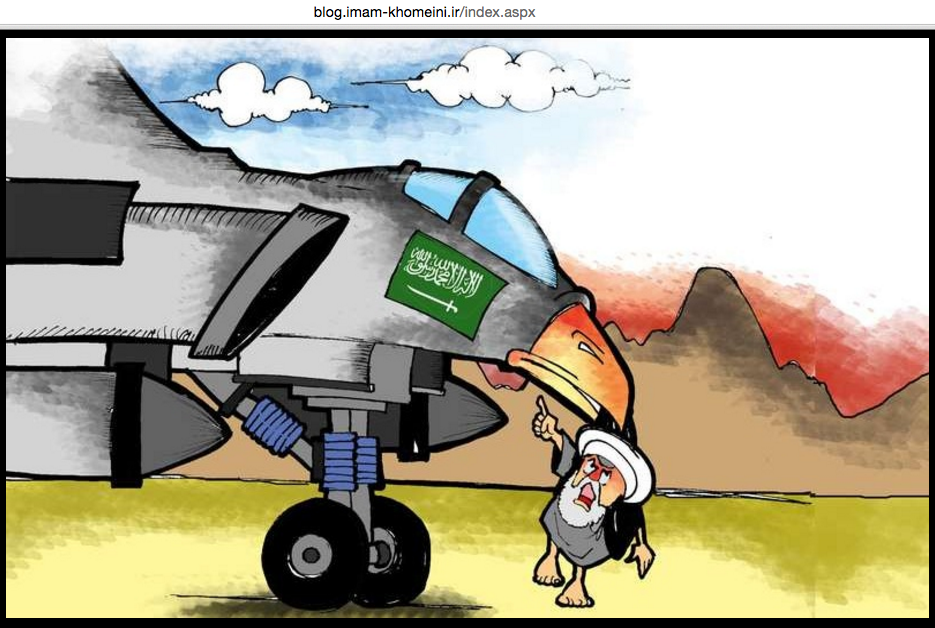 The targeted site runs under the supervision of Institute for Compilation and Publication of Imam Khomeini’s Works. While Crazy-3r3r is the same hacker who in 2013 defaced the official website of Abu Dhabi’s Police General Head Quarter, Abu Dhabi Police’s Civil Defense General Directorate and Abu Dhabi Police’s Information Center.

The tension between Saudi Arabia and Iran increased after the execution of 47 protesters on terrorism charges, including a convicted al-Qaeda leader Faris al-Zahrani and Shia religious leader Nimr al-Nimr. Since then the relations between both countries have been strained.

While governments of both countries are at war of words, the hackers have been doing their work online. In the past, Saudi Royal Airforce website was defaced by Iranian hackers while Yemen Cyber Army leaked highly confidential data from Saudi Ministry of Foreign Affairs server.

At the time of publishing this article, the targeted Ruhollah Khomeini’s blog was still hacked. 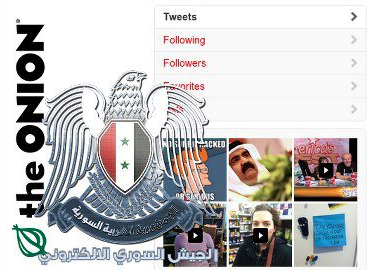